Zelensky: Ukraine de facto became part of Europe, but it needs to be politically formalized

The corresponding movement is already underway, the President noted. 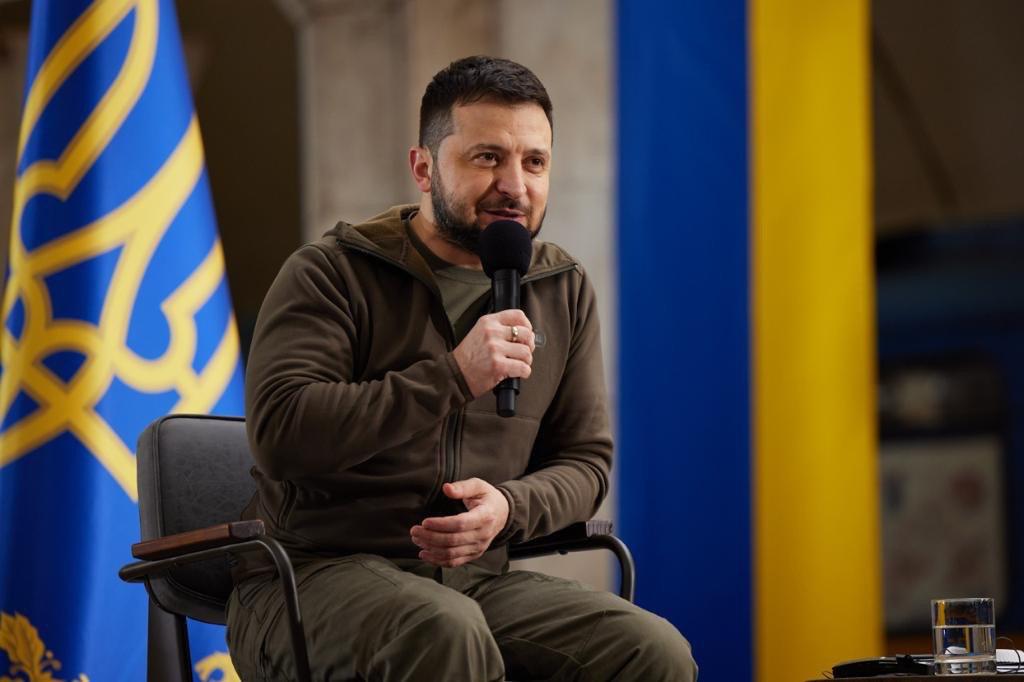 President of Ukraine Volodymyr Zelensky emphasizes that Ukraine has de facto become an integral part of a united Europe, but this needs to be politically formalized.

The head of state announced this on April 30 during an evening video message on the social network Facebook.

The President spoke about his telephone conversation with French President Emmanuel Macron.

“On various areas of cooperation between Ukraine and France, primarily on defense. Also on interaction on the path of Ukraine to the European Union. We are moving towards the political formalization of what already exists de facto Ukraine has become an integral part of a united Europe,” Zelensky stressed.

As UNIAN reported earlier, Ukraine submitted the first part of the questionnaire to the EU institutions in order to obtain the status of a candidate for EU membership.

The first part of the questionnaire contains the political and economic criteria by which Ukraine’s readiness to obtain the status of a candidate for membership will be assessed.

The second part will cover the assessment of the conformity of Ukrainian legislation with EU law.

According to the head of the Office of the President, Andriy Yermak, the Ukrainian authorities expect to receive the status of a candidate for joining the European Union in June.