What is happening in Kharkov today: a chronicle of the war in the city and the region on May 1

The enemy has been regularly attacking Kharkov and the region since the beginning of full-scale aggression. 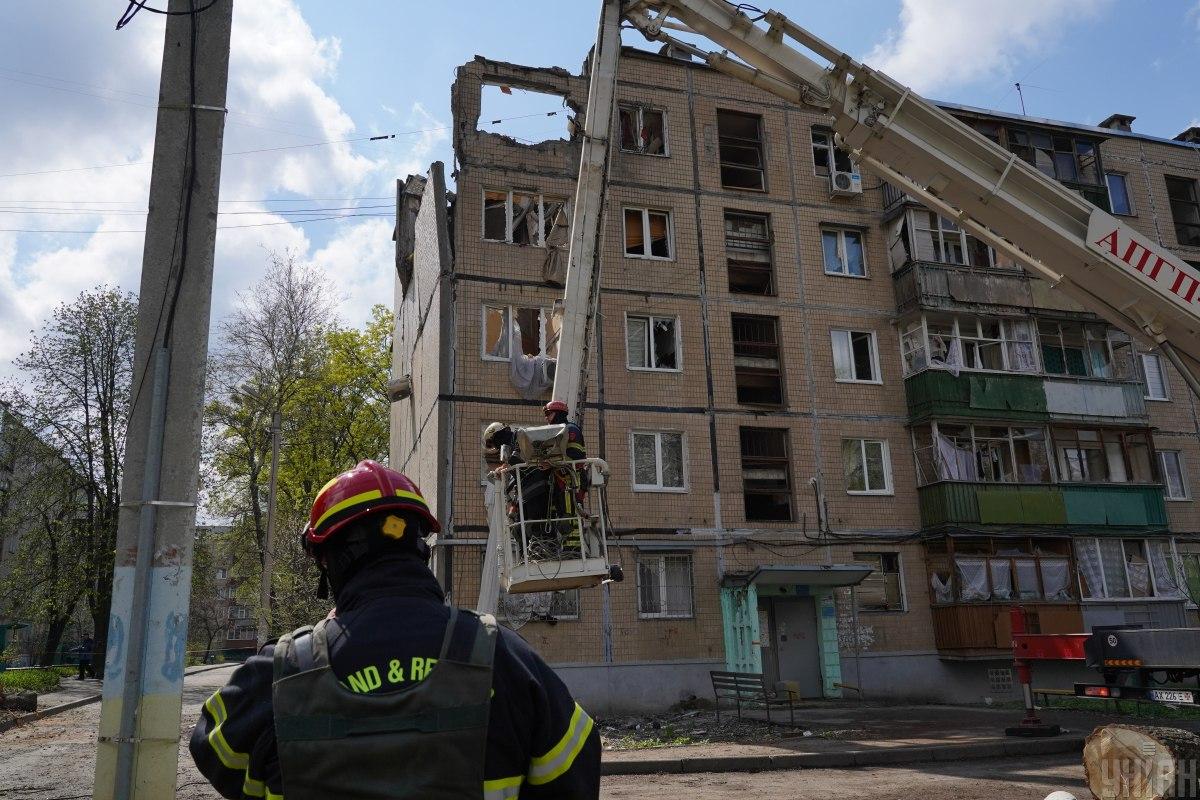 What is happening in Kharkov now? / photo UNIAN, Andrey Marienko

Russian invaders do not leave attempts to attack Kharkov and the region. A catastrophic humanitarian situation has developed in Izyum because of the invaders.

Online broadcast of events in Kharkov and the region against the backdrop of a full-scale invasion of the Russian Federation on Sunday, May 1:

Recall, on the eve of the Armed Forces of Ukraine, the strategically important settlement Russkaya Lozovaya in the Kharkiv region was liberated from the invaders. Now it is completely under the control of Ukrainian troops.