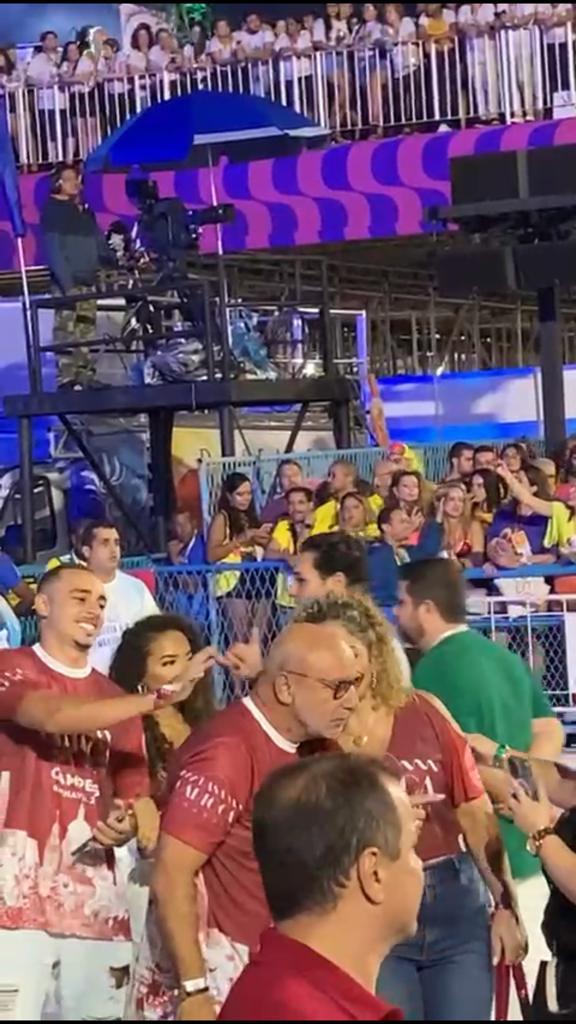 One of the most controversial names in national politics, the pre-candidate for federal deputy Fabricio Queiroz (PTB) is having a busy day. On the morning of this Friday, 30th, he posted videos calling on allies and supporters to participate in a march in favor of “freedom of expression” in Copacabana on Sunday, 1st, in the afternoon, he congratulated his former boss, Senator Flávio Bolsonaro (PL-RJ), for his 40th birthday, and later went to the Parade of Champions, in Rio de Janeiro, alongside his wife, Marcia Aguiar and son, Felipe Queiroz.

Appointed as operator of “crack” scheme in Flávio’s office, the son zero one of his longtime friend and president Jair Bolsonaro (PL), Queiroz is increasingly uninhibited. Proof of this is his attempt to run in the next elections, in October, after the Justice decided, in 2021, that the evidence of the investigation had been obtained irregularly.

Last year, Queiroz tried to nominate his daughters for public office. the personal trainer Nathalia Queiroz would occupy a position of trust in the Civil House of the governor Cláudio Castro (ZIP CODE). I Evelyn Queiroz was fired the day after being appointed.