As a result of the battle, the defenders destroyed one Russian tank, firepower and manpower of the enemy. 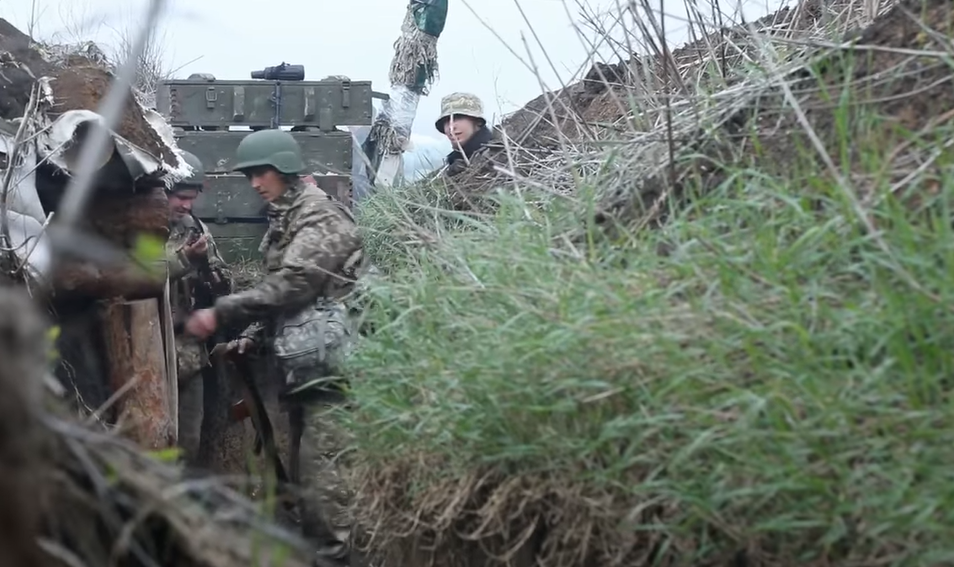 Russian troops tried to storm the positions of the Ukrainian military in the Donetsk direction. However, the soldiers of the “Sarmat” battalion repelled the enemy’s advance.

After that, on the morning of May 1, armored vehicles and infantry of the invaders appeared on the horizon.

Ukrainian soldiers resolutely met the invaders with fire from anti-tank weapons, mortars and small arms. As a result of the battle, the defenders destroyed one Russian tank, firepower and manpower of the enemy.

Recall, as UNIAN wrote, according to the General Staff, the invaders are carrying out offensive operations in the directions of Izyum-Barvenkovo ​​and Izyum-Slavyansk. The strengthening of the enemy strike force continues. Up to 300 units of weapons and military equipment were moved to certain areas, and about a thousand mobilized people arrived from the temporarily occupied territories of Donetsk and Luhansk regions.

In the Donetsk and Tauride directions, the grouping of enemy troops is conducting active operations along the entire section of the line of contact. The enemy is trying to carry out air strikes and fire artillery destruction of the positions of our troops.