“This is some kind of sur”: the occupiers dropped propaganda leaflets from the Chechen war on Chernihiv (photo) 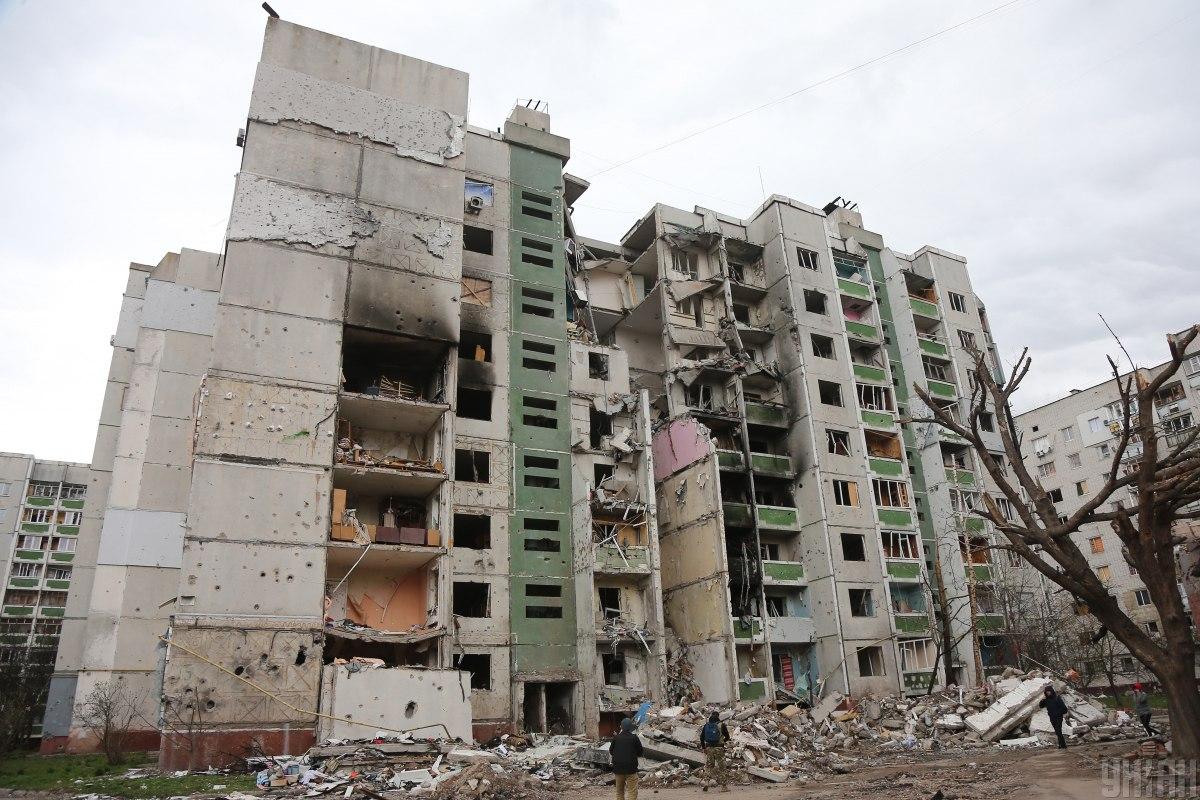 The Russian occupiers dropped propaganda shells with propaganda leaflets from the Second Chechen War on Chernihiv and its environs.

This was announced by Ukrainian blogger Anton Ptushkin, who posted on his Facebook a photo of such an “agitation” and a projectile from it.

““Citizens of the Chechen Republic!” This is how a leaflet from a campaign projectile (a red thing in the background) begins, which the Russian army fired at Chernigov and its environs,” Ptushkin said.

In the text of the Russian leaflet, residents of Chechnya are told that they are allegedly “trying to be drawn into an armed confrontation with the federal troops” and “forced to defend interests that are alien” to them. The Russian invaders also add that “peaceful life is better than war.” 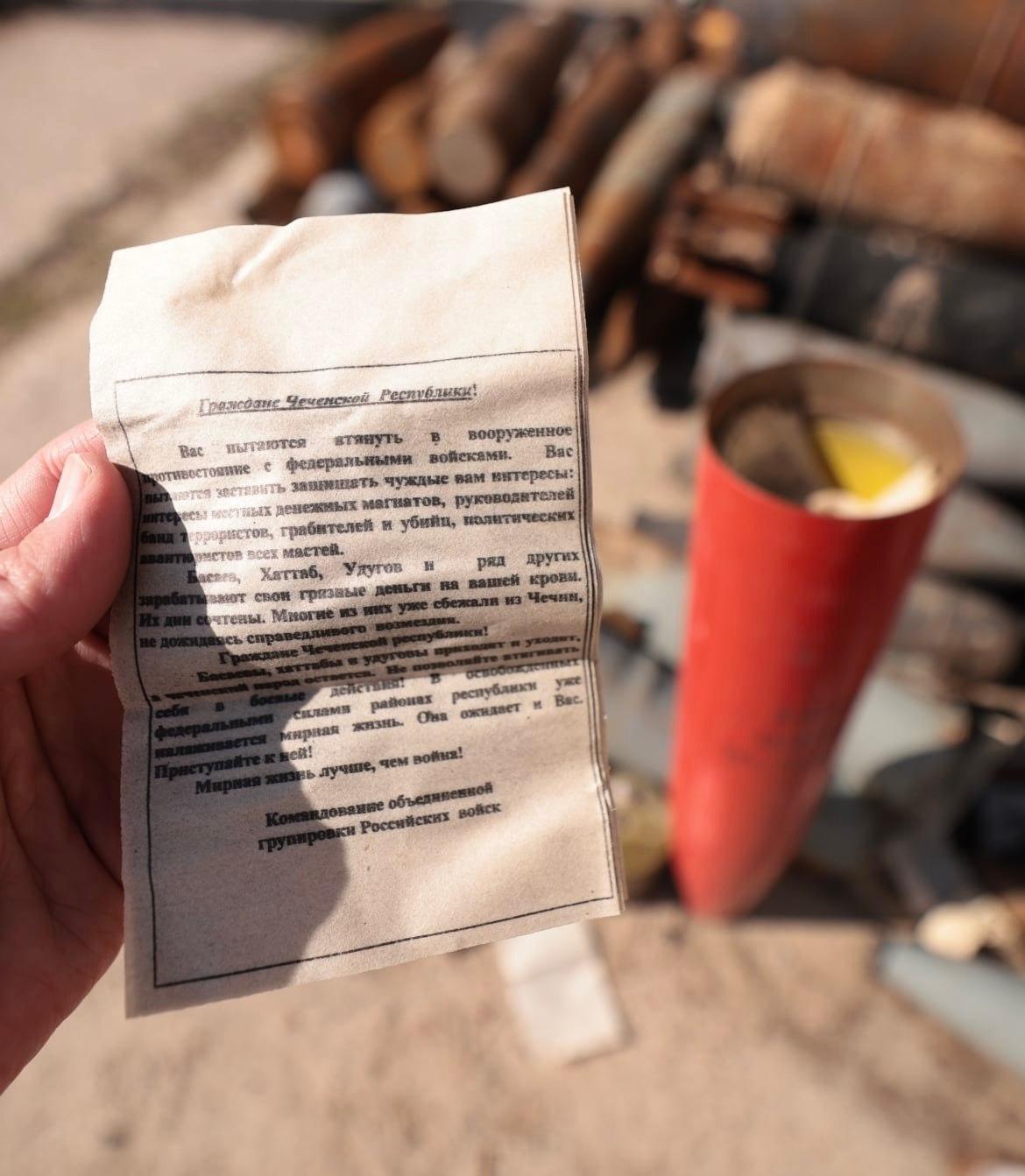 “I don’t know how shells from the Second Chechen War ended up in Ukraine, but I recommend reading the text. It’s some kind of surreal,” Ptushkin added.

As UNIAN reported earlier, on February 24, Russia invaded Ukraine. Putin called the war against a sovereign state a “special military operation” supposedly designed to “demilitarize” and “denazify” the country.

Almost 5 million Ukrainians fleeing the war left their homes and went abroad, and millions more became internally displaced persons. According to UN estimates, as of April 28, as a result of the actions of Russian invaders in Ukraine, the death of 2,787 civilians has been confirmed by name. 3152 people were injured.