This is a masterpiece: Dynamo football player scored a crazy goal with a kick from the center of the field (video)

Sebastian Ferreira effectively punished the opponent’s goalkeeper for a mistake. 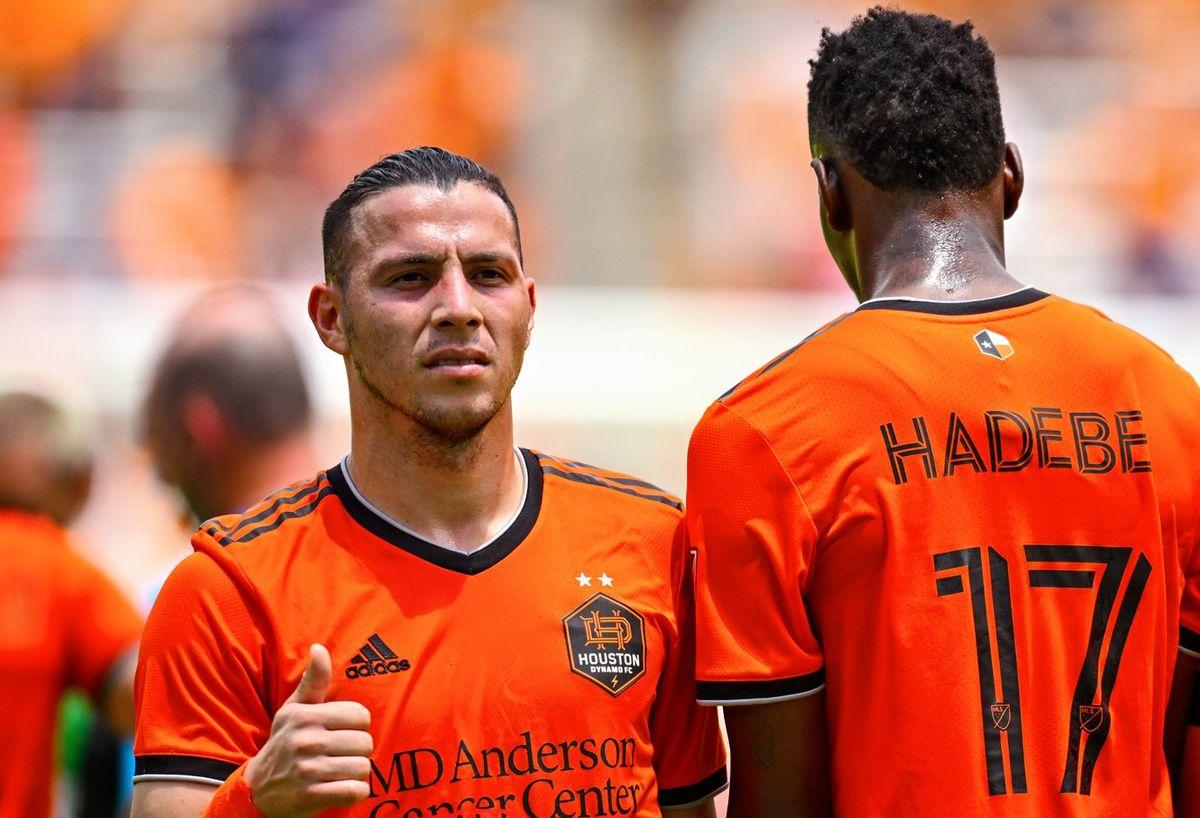 On Saturday, April 30, Dynamo from Houston hosted FC Austin in the match of the US Football Championship. The match ended with the victory of the guests with a score of 1:2.

The home team opened the scoring and did it incredibly beautifully. In the 5th minute of the match, Dynamo midfielder Sebastian Ferreira noticed that the opponent’s goalkeeper Brad Stuver went too far outside the penalty area. The Paraguayan went exactly to the center line and launched the ball into the goal behind the goalkeeper. Stuver was punished not only with a goal, but also with an injury that he received after a hard landing. He failed to continue the fight and was eventually replaced.

Despite a spectacular goal scored in the opening game, Dynamo failed to win this match. Goals from Douglas and Driussi gave Austin three points.

After 9 games played, FC Austin is in the lead in the standings of the Western Conference of the MLS championship, having 20 earned points in its assets. Dynamo Houston is in 7th position with 12 points.