The main news of Nikolaev for May 1: a chronicle of the war in the city and region

The defenders of Nikolaev and the region successfully repel enemy attacks. 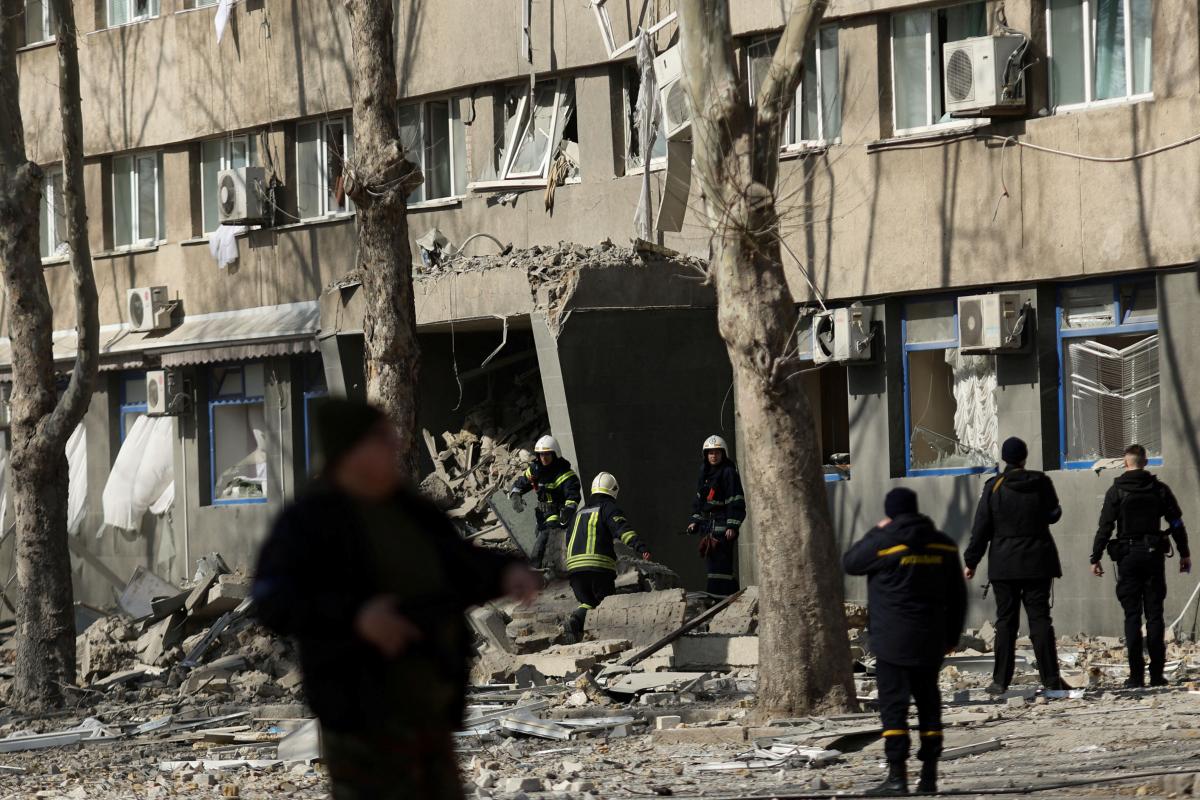 Nikolaev and the region have been regularly attacked by the Russian Federation since the beginning of a full-scale war.

Online broadcast of what is happening in Nikolaev and the region on Sunday, May 1, 2022:

9:12 As of the morning of May 1, Russian troops are conducting military operations in the Yuzhnobuzhsky direction in order to reach the administrative borders of the Kherson region and create conditions for an attack on Nikolaev and Krivoy Rog. This was announced by the General Staff of the Armed Forces of Ukraine in the morning summary. 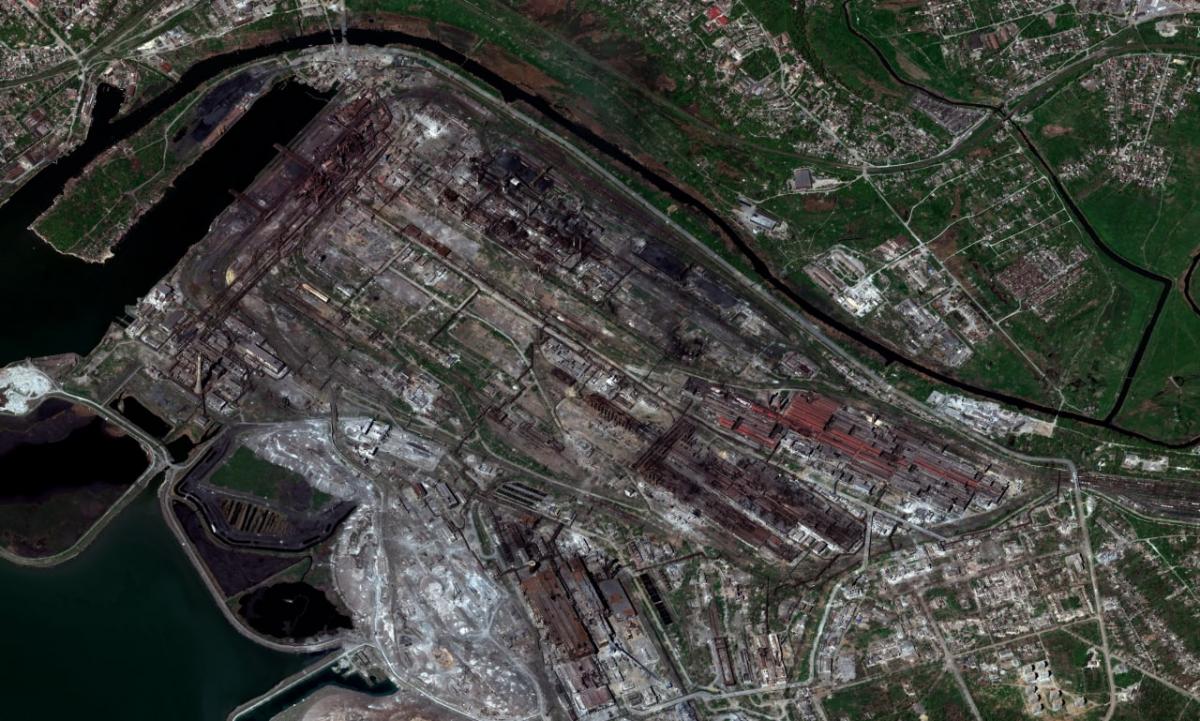 06:37 In the operational command “South” they talked about the enemy’s losses on Saturday. “With new attempts to reconnoiter the situation with drones, the enemy lost 2 more Orlan-10s in the Mykolaiv region. The hits of our units were devastating,” the report says.

Earlier, the press secretary of the “South” operational command, Vladislav Nazarov, reported that in the Kherson and Nikolaev regions, the enemy unsuccessfully tried to improve the tactical situation in the direction of Nikolaev.