The game industry’s bet on the revitalization of old games

The world of video games underwent a major transformation in the mid-2000s. In November 2006, Nintendo, the Japanese maker of iconic handhelds like the Game Boy and seminal games like Donkey Kong and Mario Bros., launched the Wii to compete with the Xbox 360. , from Microsoft, and the PlayStation 3, from Sony. With a motion and gesture sensor, he took the players off the chair and the sofa and forced them to move the skeleton in front of a screen. To achieve this feat, which involved the whole family, from the oldest to the youngest, the Wii Sports game was incorporated, with modalities ranging from bowling to tennis. This duo was successful: with more than 100 million units sold, the console boosted the game, which became the fourth best-selling of all time, behind only Tetris, Gran Theft Auto V and Minecraft. With an eye on this potential and the trend of revitalizing old games, Wii Sports will be re-released for the company’s newest console, the Switch.

This is a move that the market has been anticipating. Last year, the Switch overtook the Wii as Nintendo’s best-selling console, with 103 million devices purchased. Incorporating the retreaded and improved Wii Sports into the new model was a matter of time. Named Nintendo Switch Sports, the new version of the game will bring other modalities, such as badminton and football, and will also allow online matches. It will be possible to hit tennis balls with the help of a virtual racket and even kick to the goal with the help of handles to register the movements of the legs. The Japanese brand will not stop there, as it would be working with emulators for the Game Boy Advance, a handheld video game released in 2001, and the Game Boy Color, from 1998, for the new console. So it is possible that we will witness even more reissues of “old” video games on the horizon. 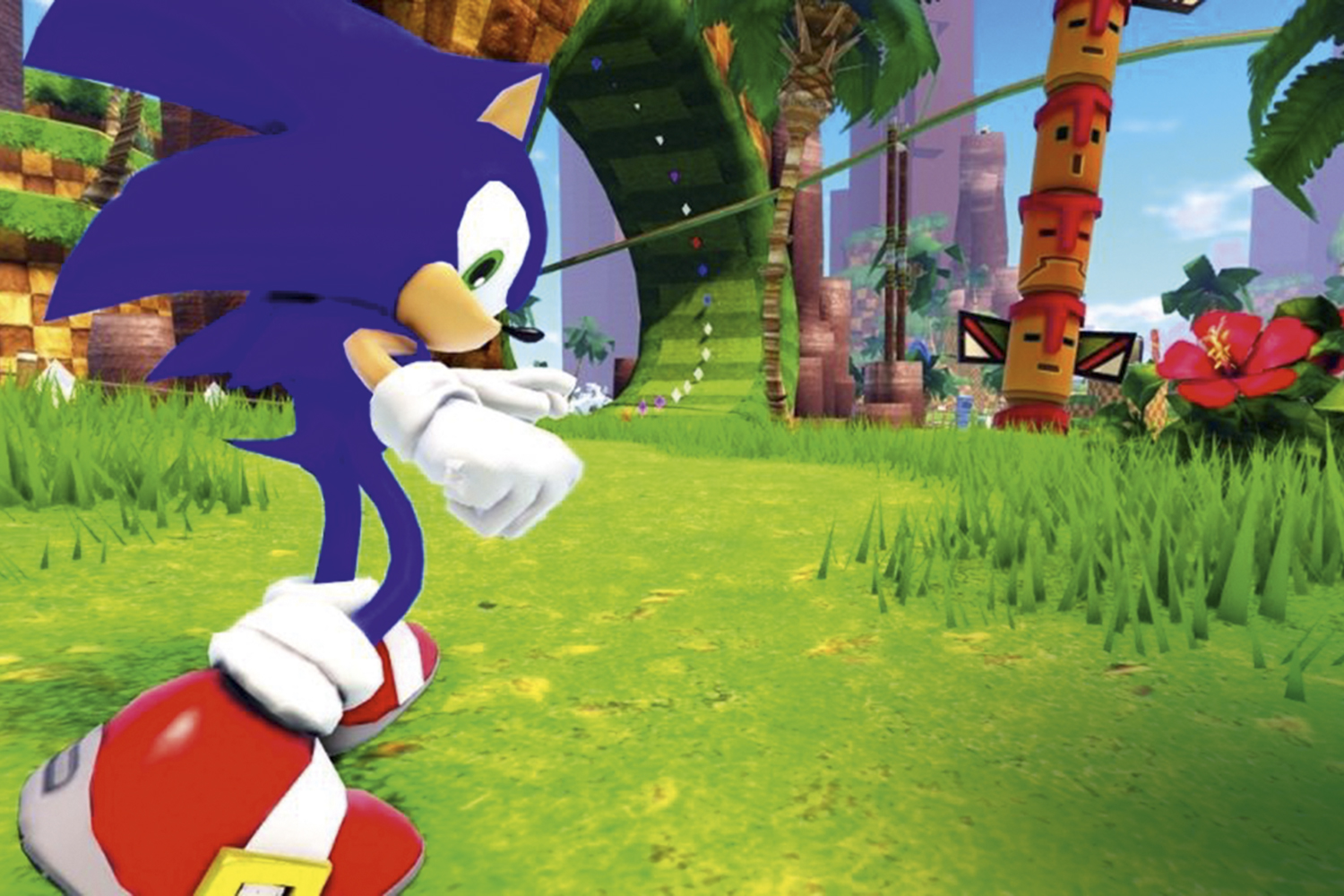 The relaunch of games is a way to hook all audiences, from young people to adults. Not today, by the way. It started in 2018, when the classic Age of Empires, originally born in 1997, was improved and adapted for today’s computers. Last year, 2000’s Diablo II and 1987’s Final Fantasy went through the same process. Recently, Sega announced Sonic Origins, pack with four classic blue hedgehog games, Sonic the Hedgehog, Sonic the Hedgehog 2, Sonic 3 & Knuckles and Sonic CD. The combo will be available from June 23, allowing fans of the character to go out again in search of the golden rings. 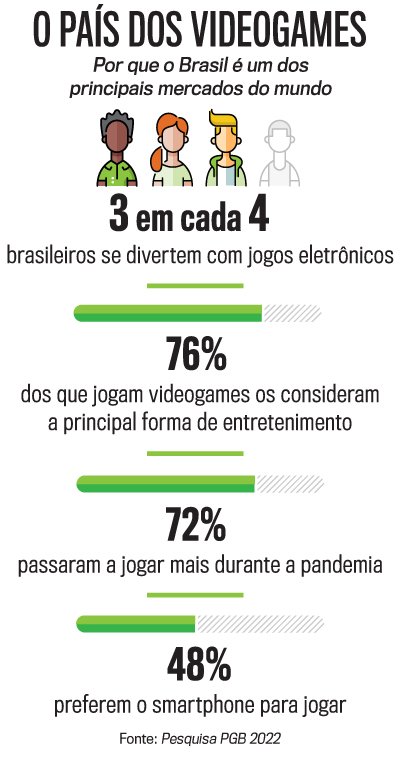 The trend comes on the heels of market growth that coincides with the lockdown period during the Covid-19 pandemic. Rodrigo Terra, president of the Brazilian Association of Digital Game Developers (Abragames), says that in the last two years people had to stay at home and a portion continued to receive a salary. “In this sense, the pandemic was very important for the gamer industry, not only in terms of consumption, but also brought visibility to digital games”, he says. “They’ve gone mainstream, they’re all the rage in terms of entertainment.”

In fact, the global gaming industry has turned into a money-making machine. It is estimated that the sector moves something like 300 billion dollars a year, more than the sum of the markets for television (122 billion), music (110 billion) and cinema (40 billion), according to a survey carried out by the American consultancy Accenture. Brazil, with annual revenues of 2.1 billion dollars, is not far behind. According to the most recent Game Brasil Survey, three out of four Brazilians enjoy playing electronic games, or 74.5% of the population (see box), the highest percentage in history. A few days ago, the segment achieved a remarkable feat. Cryptocurrency exchange FTX closed a contract worth 15 million reais to sponsor Furia (no accent at all), one of the main eSports teams in Brazil. It is the largest amount invested in shares of this type in the country. The number surpasses even the sponsorships of major football teams, which proves the unstoppable force of games. In other words: in one of the most powerful industries in the world, Brazil has all the ball.