Citizens in the occupied territories can continue to stay in touch with Ukraine: listen on old radio receivers on medium waves. 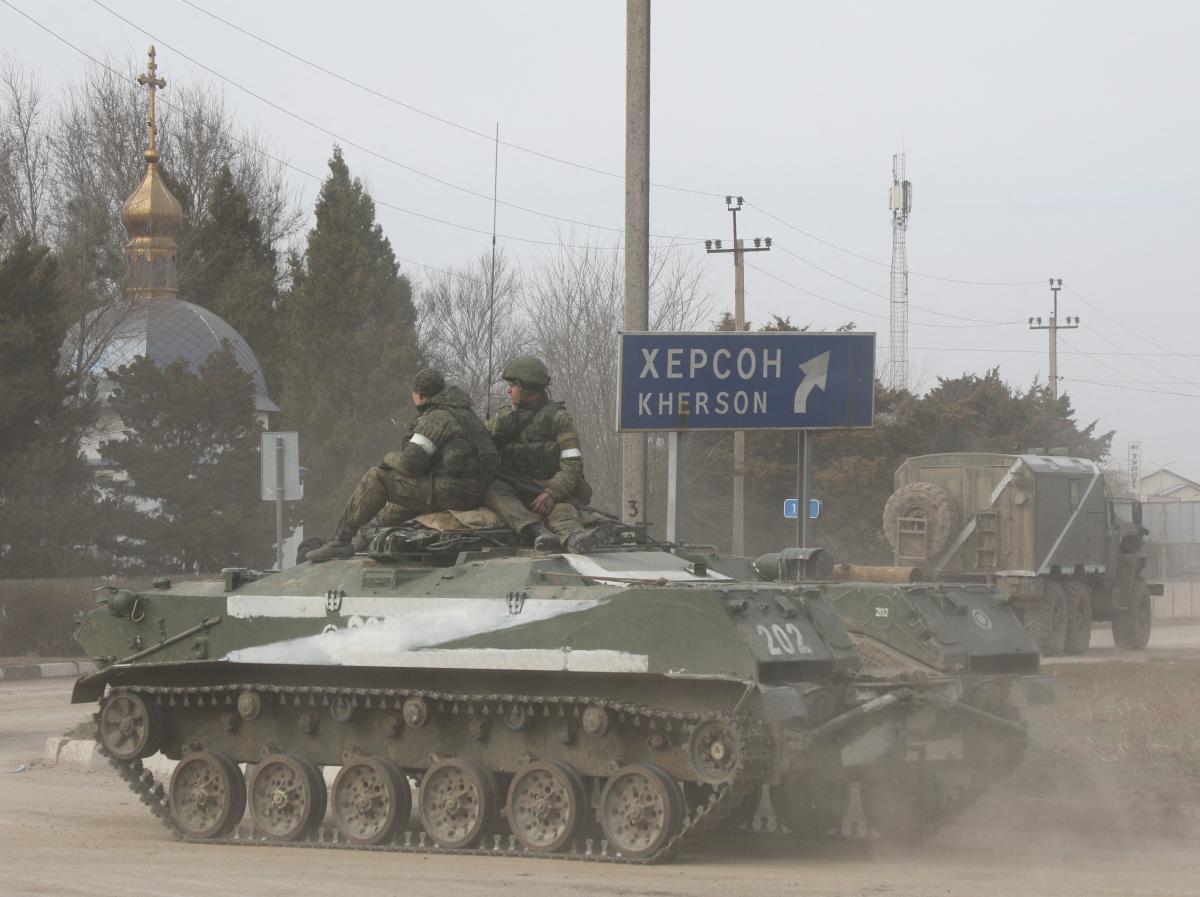 The Russian invaders cut off the fiber-optic trunk lines and disconnected the equipment of operators in the Kherson and part of the Zaporozhye regions from the power supply.

This was reported by the press service of the State Special Communications Service.

“The problems that have arisen simultaneously with all mobile operators, as well as providers of fixed Internet services, is nothing more than another attempt by the occupier to leave Ukrainians without access to truthful information about the course of the war unleashed by Russia against Ukraine; and to make their false propaganda with an uncontested source of information, as is done in Russia itself.

Experts suggest that the disconnection of communications in the recently occupied territories may be due, in particular, to the intentions of the Rashists to hold a pseudo-referendum for the creation of KhNR.

It was thanks to the connection that the Ukrainians had the opportunity to express their position, to organize actions against the Russian occupation.

At the same time, rashists are spreading fakes that the Ukrainian authorities have allegedly turned off the connection.

“The shutdown of Ukrainian communications, as well as the introduction of the currency of the aggressor country and the forced payment of taxes by businesses in the occupying entity, should at least create the appearance of the existence of a new quasi-entity for domestic Russian consumption. And against this background, feed the Russians the fake results of a possible fake referendum,” they emphasize in the State Special Communications Service.

Ukrainians who are in the occupied areas are asked to move to other regions if possible.

Citizens in the occupied territories can continue to stay in touch with Ukraine: listen on old radio receivers on medium waves (1278, 1404, 873, 657 kHz).

Also, Ukrainian channels are decoded on the satellite:

As UNIAN wrote, cellular communications of all Ukrainian operators disappeared on the territory of the Kherson region. The same applies to mobile Internet – it is impossible to connect to it.

Intelligence believes that the Russians will try to hold a fake “referendum” for KhNR before May 9, since Putin needs to give the citizens “at least some success” at the parade in Moscow.

According to British intelligence, Russia is aiming for a long-term occupation of the Kherson region, as evidenced by the illegal introduction of the ruble into circulation and the establishment of puppet administrations.

On the evening of April 30, the General Staff reported that Russian troops were preparing to enter the administrative borders of the Kherson region.