Potap sharply responded to Kandelaki, who is “sick of Jolie in Lviv”

Potap responded to the pro-Russian Tina Kandelaki, who criticized Angelina Jolie after her visit to Lviv. 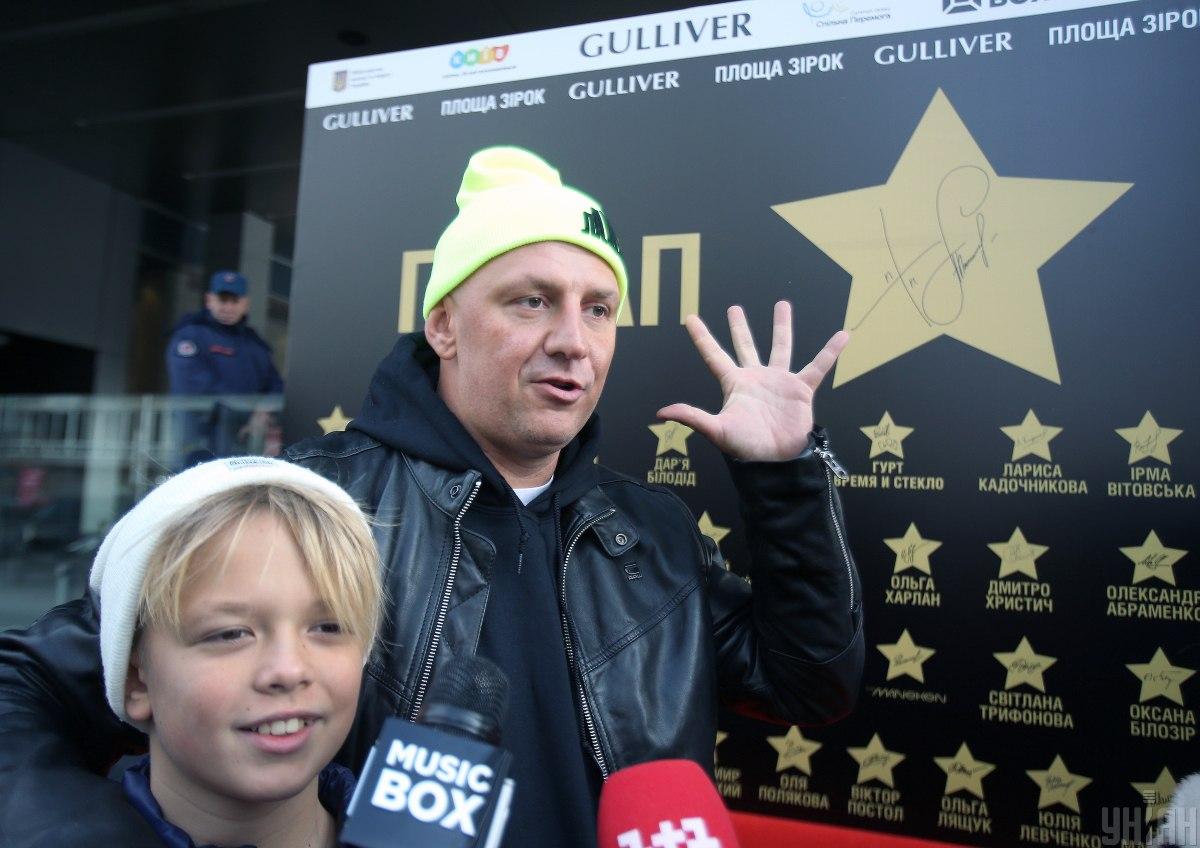 On April 30, a Hollywood actress and UN refugee ambassador Angelina Jolie was spotted in a cafe in Lviv. It is reported that the purpose of her visit is to help Ukraine.

And if the Ukrainians were delighted with this news, the Russians were not. Pro-Russian presenter Tina Kandelaki spoke negatively about Jolie. According to her, this was the first time she was “nauseous at the sight of Jolie.”

“I sincerely don’t understand why Angelina Jolie or Sean Penn didn’t come to the DPR or LPR? Why didn’t a single Western artist get excited about people dying all these years? and just monsters?” Kandelaki wrote.

Such her words seriously angered the Ukrainian producer and rapper Potap. He immediately responded to her stuffing.

“And how many times has Tina Kandelaki herself been there? For example, I was in the Lugansk and Donetsk regions twice, of course, on the side of Ukraine, light and love, supporting the Armed Forces of Ukraine with concerts, like my colleagues Karol, Tayana, Mirzoyan, etc. And we, apart from Porechenkov, who came to shoot Ukrainians, don’t remember you Kandelaki.Don’t be surprised, unlike Russia, where artists are servants and aphids, throughout the civilized world, artists, stars, celebrities are heralds of freedom, human rights and active social figures,” Potap wrote.

He also recommended Kandelaki to wait on Netflix for a film about the struggle of Ukraine with Robert de Niro as a colonel of the Armed Forces of Ukraine, and Penelope Cruz will play Kandelaki herself.

“But don’t rejoice. Wherever you are, you won’t let this film down,” Potap summed up.

Recall that during a visit to Lviv, Jolie had to flee to a bomb shelter due to the threat of a missile attack.