In particular, all the equipment provided since 2014 under the programs of international donors and the government of Ukraine was removed from the infectious diseases department of Starobilsk. 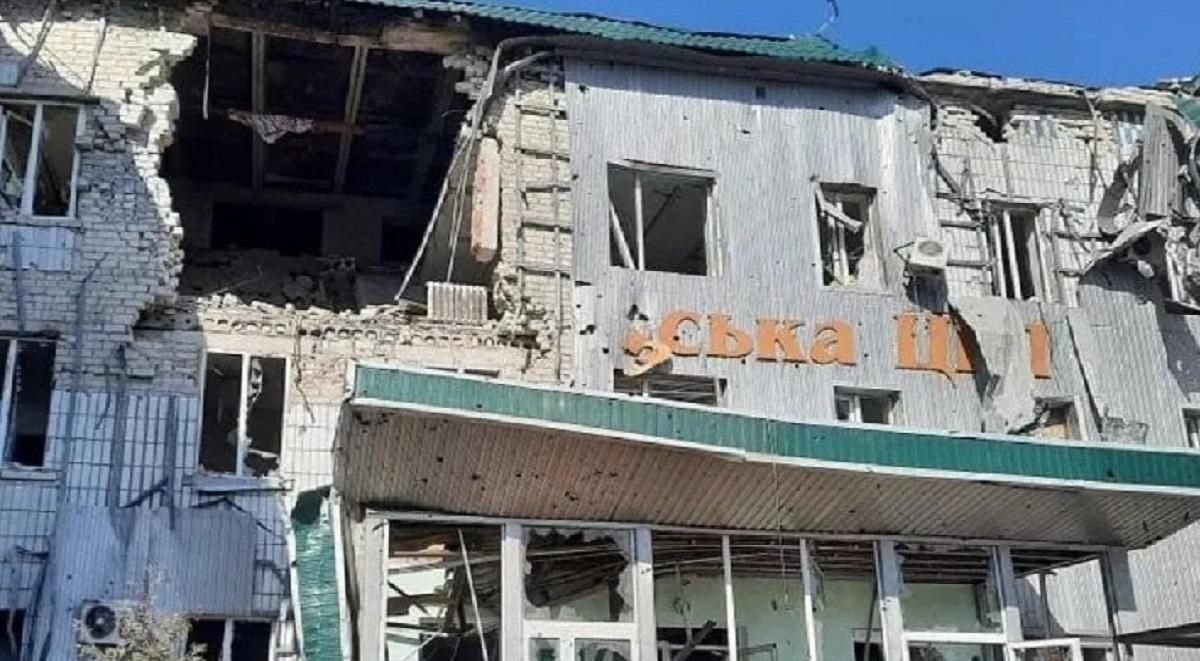 According to intelligence, the occupiers test doctors on a polygraph, and those who do not pass the test are sent to the front line / photo t.me/DIUkraine

In the occupied territories, Russians are destroying medical infrastructure and removing equipment from hospitals.

This was reported by the Main Intelligence Directorate of the Ministry of Defense of Ukraine, noting that citizens in the occupied territories are practically left without medical services.

In particular, all the equipment that had been provided since 2014 under the programs of international donors and the government of Ukraine was removed from the infectious diseases department of Starobelsk (Luhansk region). Among the equipment removed are ventilators needed for critical cases of COVID-19.

An ammunition depot has been equipped on the premises of the Pologovskaya Central District Hospital (Zaporozhye region). Staff are prohibited from providing medical services to the local population.

The Oleshkovskaya district hospital and the city hospital of Golay Pristan are forced to serve the needs of the RF Armed Forces. Medical personnel are prohibited from changing their permanent place of residence by evacuating to the territory controlled by Ukraine.

Without exception, all hospitals in Balakleya (Kharkiv region) are filled with wounded invaders. Medical personnel are forced to work. Ukrainian citizens are left without medical care.

In the regional anti-tuberculosis dispensary of Volchansk in the Kharkiv region, patients with an open form of tuberculosis were denied medical care and kicked out into the street. The rooms that were used for the treatment of infectious diseases are filled with wounded Russians. Medical personnel are forced to work for the invaders.

“At the same time, all doctors undergo a polygraph test. Those who do not pass are forcibly sent to the front line,” intelligence said.

As UNIAN reported earlier, the Mariupol city council said that the Russian invaders had removed from the city part of the surviving ventilators, which are urgently needed in the treatment of seriously ill patients with coronavirus infection.

Tags: doctorsForcehospitalsintelligenceinvadersmedicineoccupied territoriesoccupiersphysiciansrobUkrainianwarwar in Ukrainewar in Ukraine 2022war with Russiawork