In Odessa, explosions were heard again: an enemy drone was shot down

A reconnaissance drone worked over Odessa. 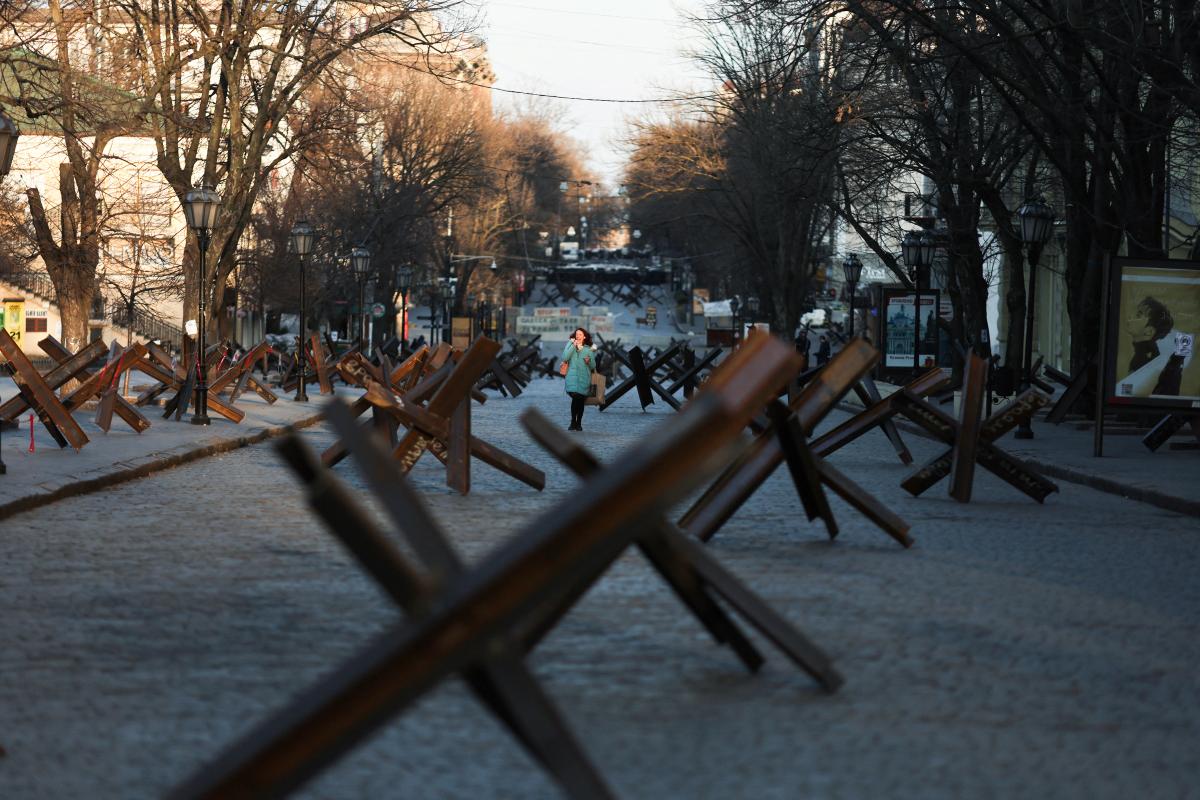 An enemy drone was shot down over Odessa / photo by REUTERS

Around 9:40 on Sunday, May 1, messages appeared on social networks that. that an explosion is heard in Odessa.

The representative of the operational headquarters of the Odessa OVA, Sergei Bratchuk, said on the air of the telethon that, according to preliminary information, air defense is operating in Odessa. Subsequently, this information was confirmed.

“Odessa. “Minus” enemy UAV. Thanks to the air defense forces!” Bratchuk wrote on Facebook.

The mayor’s office, citing information from OK Yug, also reported that an enemy reconnaissance drone was operating over Odessa.

“By a hit by our air defense, it was sent irrevocably along a known course,” the message says.

As UNIAN reported earlier, on Saturday, April 30, the runway of the airport was damaged in Odessa as a result of a rocket attack. Its further use is impossible.

A missile attack on the Odessa airport was carried out from the territory of the occupied Crimea.

We also recall that in Odessa the curfew is being strengthened due to possible provocations in the city; it will last from the evening of May 1 to the morning of May 3.