After the incident, a column of bright smoke appeared, and the composition of the air was checked, the head of the Nikolaev regional military administration shared. 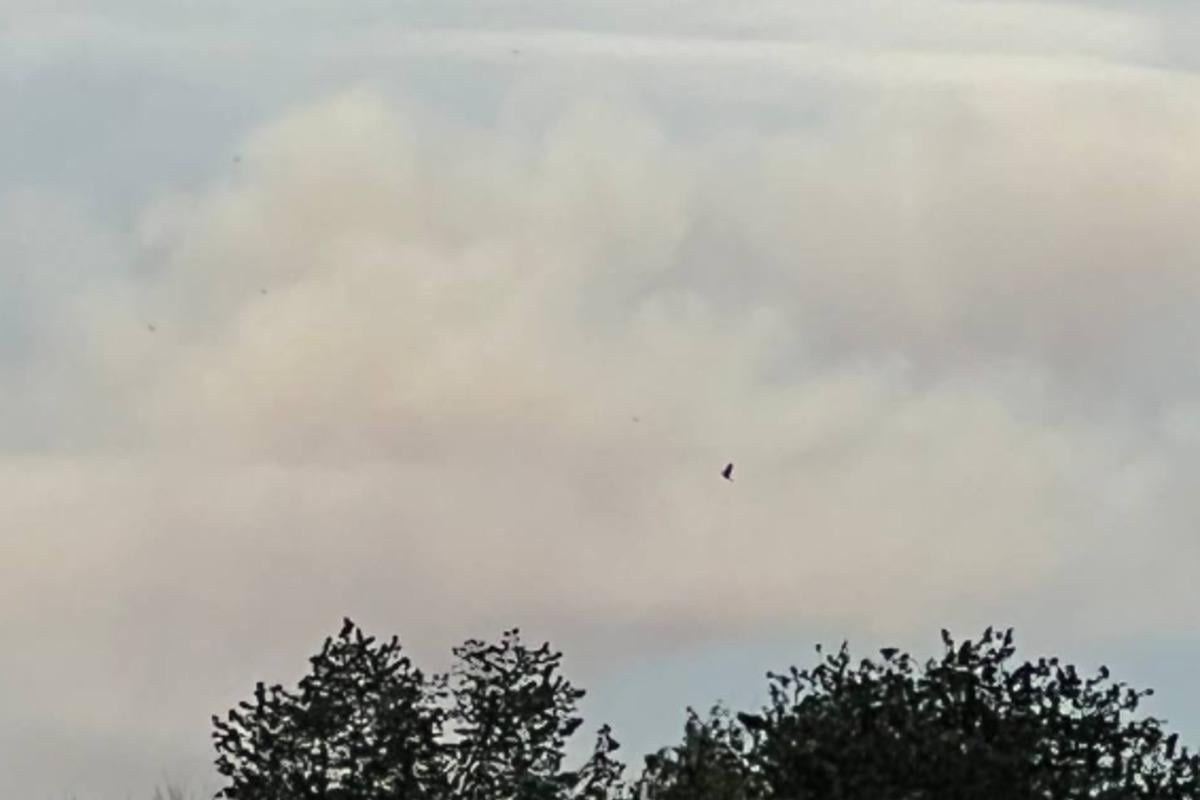 In the Mykolaiv region, the enemy “fought” with Ukrainian fertilizers / photo t.me/mykolaivskaODA

In the Nikolaev region, Russian invaders “fought” with Ukrainian fertilizers.

The head of the Nikolaev regional military administration, Vitaly Kim, wrote about the situation in the region on Telegram and published a photo.

One of the images shows what is likely to have been a column of orange smoke rising into the sky after the explosion.

According to Kim, they began to check the composition of the air. 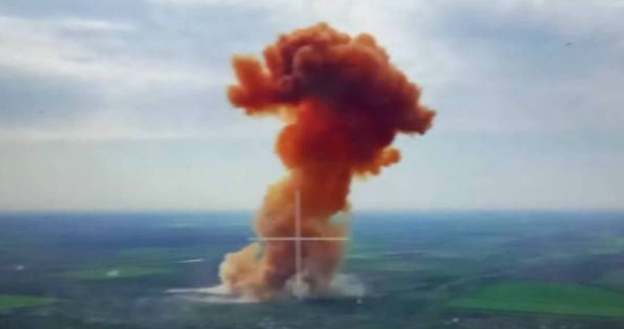 In Mykolaiv region, because of the invaders, a column of bright smoke rose into the sky / photo t.me/mykolaivskaODA

“The invaders are against Ukrainian fertilizers. The cloud is already white. We are checking the composition of the air…,” the official shared.

Kim later wrote that the air was clean.

“Saltpeter / nitroamophoska. The air is clean,” – said the head of the OVA.

In the morning, residents of the Nikolaev region reported on social networks that they had heard explosions and published a photo of a pink cloud of smoke.

The enemy first dropped bombs on military facilities, and then attacked peaceful cities, in particular, Nikolaev.