In Kharkov, a woman was robbed right in the shelter

The offender entered the basement and took the bag containing all the woman’s savings – 30,000 US dollars and 100,000 hryvnias. 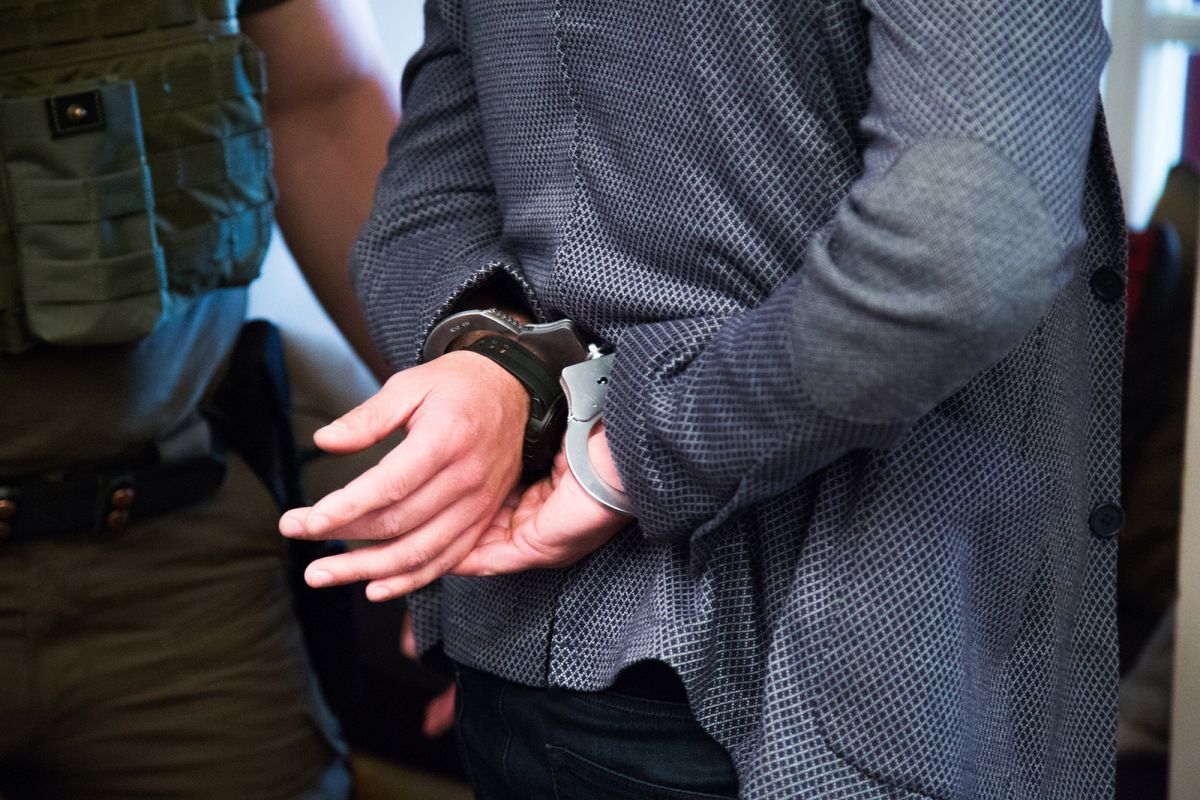 30 thousand US dollars and 100 thousand hryvnias were stolen from the victim / photo nabu.gov.ua

In Kharkiv, a man was arrested who, in the basement of a house where a woman was hiding from shelling, stole a bag from her with a significant amount of dollars and hryvnias.

This was reported on Facebook by the police of the Kharkiv region.

It is noted that a message was received from the operator of service 102 that from the basement of the house on Gagarin Avenue, where the victim was hiding from shelling, an unknown person stole a bag with money.

In the course of carrying out investigative and operational activities, police officers found that a 24-year-old resident of the city of Kharkov committed the theft. It is noted that the offender entered the basement and took the bag containing all the woman’s savings – 30,000 US dollars and 100,000 hryvnias. The police returned the money to the owner.

The detainee was informed of the suspicion of committing a crime under Part 4 of Art. 185 (theft) of the Criminal Code of Ukraine and a measure of restraint in the form of detention was chosen. The sanction of the article provides for up to 8 years in prison.