Elections 2022: Alencar, from PSol: “Let’s work so that Alckmin does not prevail” 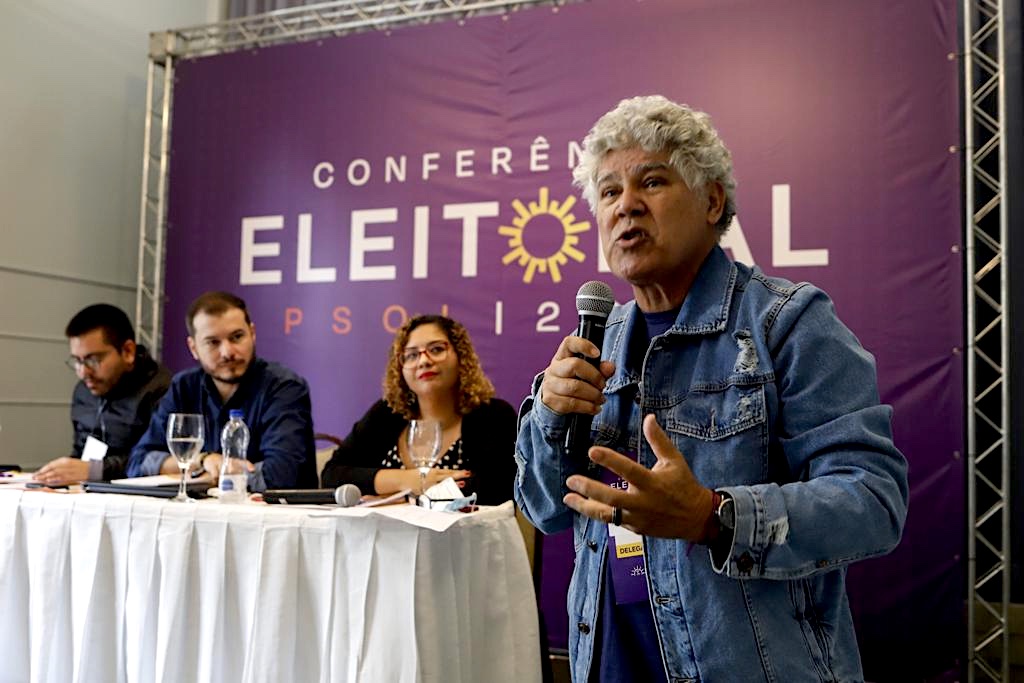 “[Geraldo] Alckmin has a political history that is opposite to ours. [do Psol]. The situation, however, asks you to endure some difficulties to combat Bolsonarism. Let’s work so that Alckmin and his worldview don’t prevail.”

(Chico Alencar, former federal deputy, councilor in Rio and leader of the Socialism and Liberty Party, PSol, who yesterday formalized an electoral alliance with Lula, candidate for the presidency of the Workers’ Party, whose deputy is former São Paulo governor Geraldo Alckmin, recently -integrated into the Brazilian Socialist Party.)