Dry, but not very warm: what will be the beginning of May in Ukraine (map)

On May 1, a little cloudy weather is expected throughout the country, without precipitation. 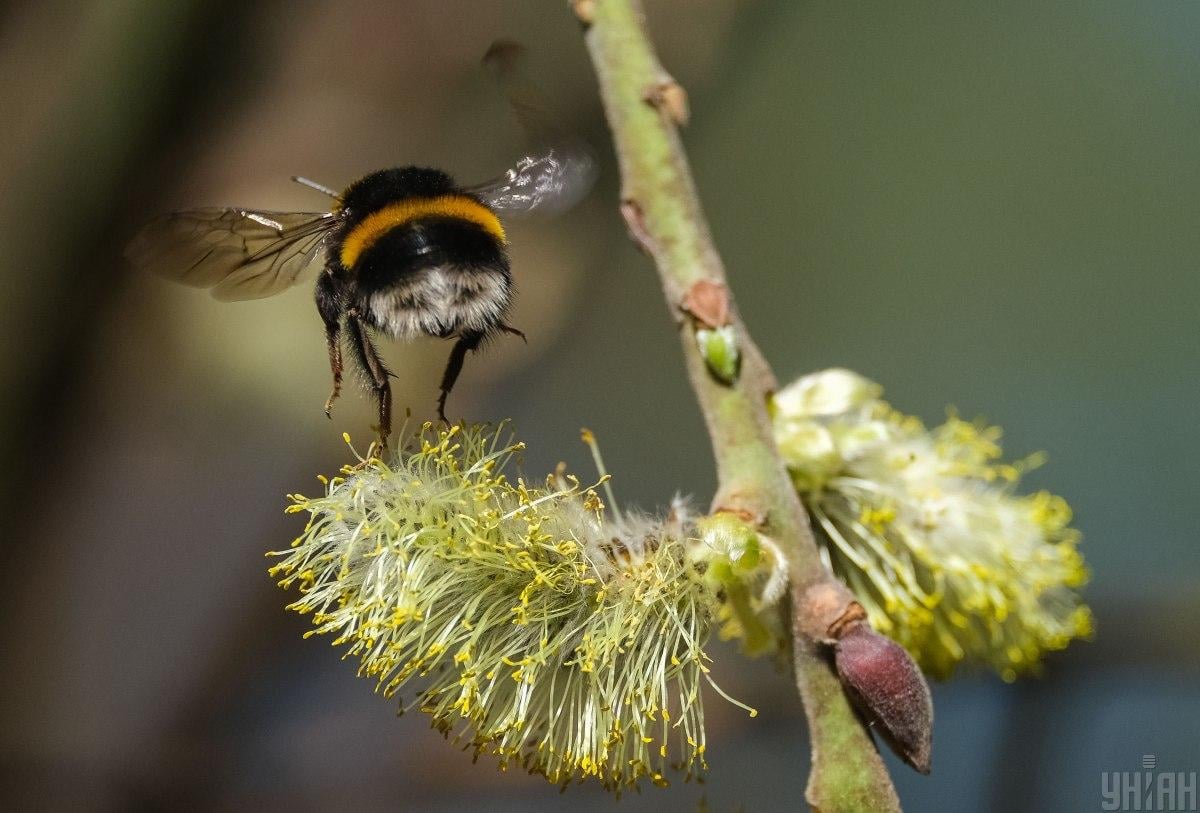 The beginning of May in Ukraine will be dry, but not very warm. In many regions of Ukraine, the maximum temperature will rise only to +13°…+15°.

This is evidenced by UNIAN weather data.

In the north of Ukraine today it will be +13°…+15°. Dry, most areas will be dominated by light clouds.

Residents of the central regions will experience temperatures from +13° to +16°, the warmest will be in the Vinnitsa region. In Cherkassy it is almost cloudless, in the rest of the territory – a little cloudy.

In the south of the country today it is expected from +15° to +17°. As elsewhere – a little cloudy, only in Odessa – almost cloudless. 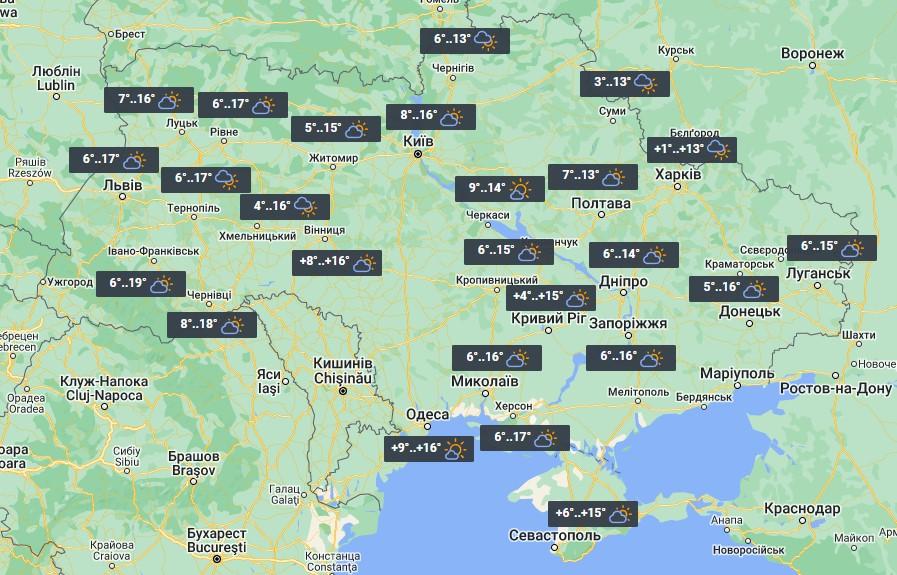 Weather in Ukraine on May 1 / photo from UNIAN

Recall, according to the forecast of the people’s weather forecaster Stanislav Shchedrin, the beginning of May in Ukraine this year will be cool. The nights are expected to be especially cold, because the temperature will not exceed +3°…+6°.