The Mirny-21 film will be presented at the Marché du Film, a film market taking place at the height of the international Cannes Film Festival. 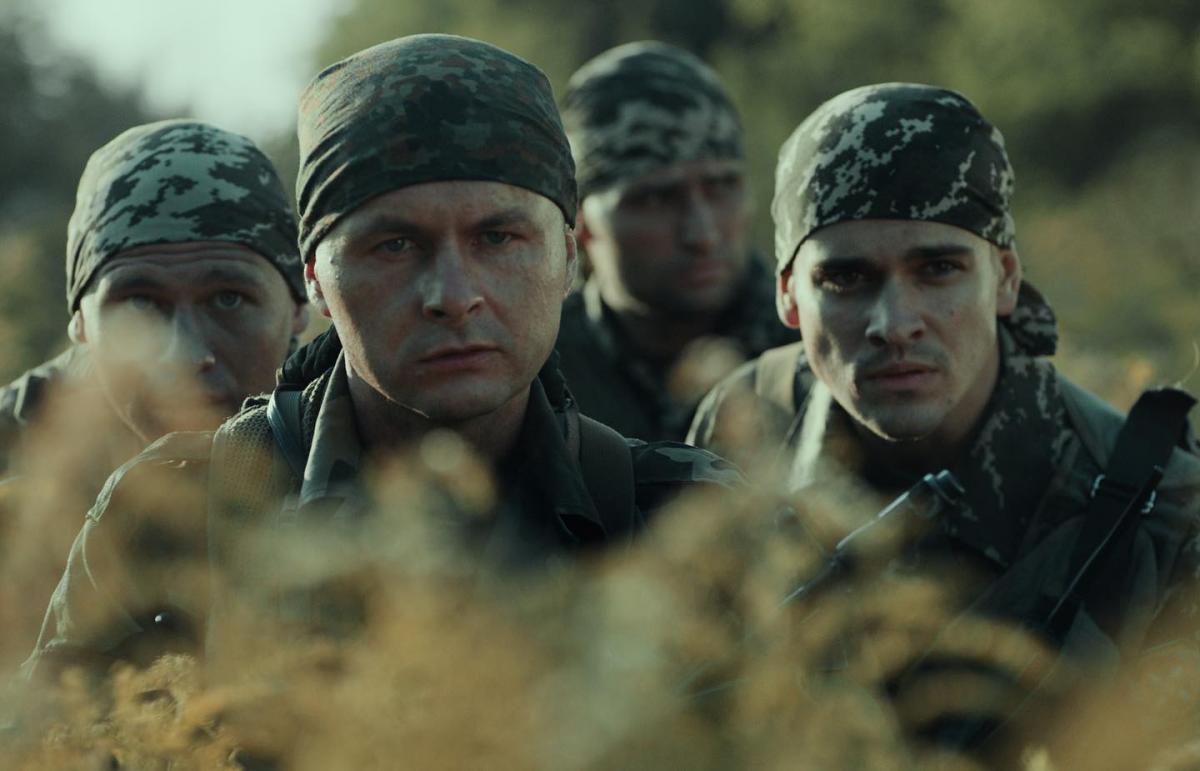 The current military drama by Ukrainian film director Akhtem Seitablaev will be shown in May at one of the largest film markets in Europe — Marché du Film as part of the International Cannes Film Festival.

This was reported by the film team on Facebook.

It is reported that on the eve of the full-scale invasion of the Russian Federation in Ukraine, the general producer and director of the film Akhtem Seitablaev, together with the team, presented the working materials of the film within the framework of the OIFF Winter Film Market.

It is noted that the plot of the military drama “Mirny-21” was based on the real story of 2014 about the fighters of the Luhansk border detachment, whom the separatists and Russian special services unsuccessfully tried to force to betray their country.

Recall that earlier it was named top – 5 films that Ukrainians should watch during the war.