Yesterday’s bombardment of Kyiv during the visit of the UN Secretary General is a deliberate and cruel humiliation by Russia of this organization, the head of state stressed. 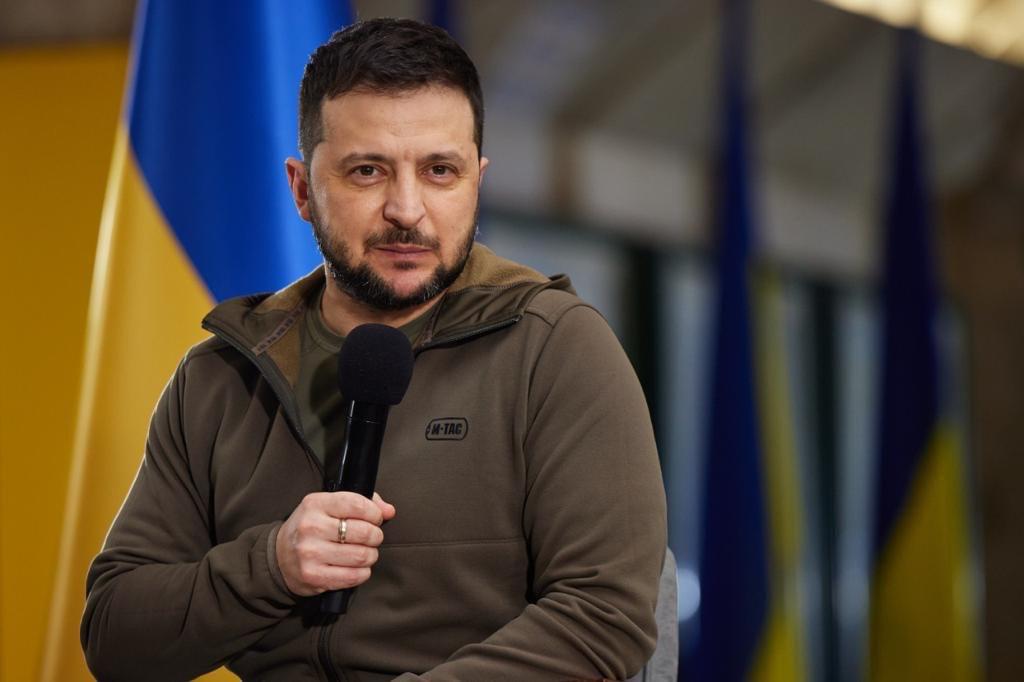 Since February 24, 23 media workers have died as a result of the Russian invasion of Ukraine.

According to an UNIAN correspondent, President of Ukraine Volodymyr Zelensky announced this in an evening address.

He noted that the removal of rubble continues in Kyiv, where Russian missiles hit yesterday during the visit of UN Secretary General António Guterres.

“It’s a shame, but such a deliberate and cruel humiliation of the United Nations by Russia remained without a powerful response,” the President of Ukraine said.

According to Zelensky, today it became known that a journalist, an employee of Radio Liberty Vera Girich, died from a Russian missile strike on a residential building in Kyiv.

“She became the 23rd media worker whose life was cut short as a result of the Russian invasion since February 24,” Zelensky added.

Recall that as a result of yesterday’s shelling of Kyiv by Russian invaders, the producer of Radio Liberty, Vera Girich, died. The rocket hit the house in which she lived, the woman’s body was found today.