‘Wicked’: What to Expect from the ‘Wizard of Oz’ spin-off | In theaters 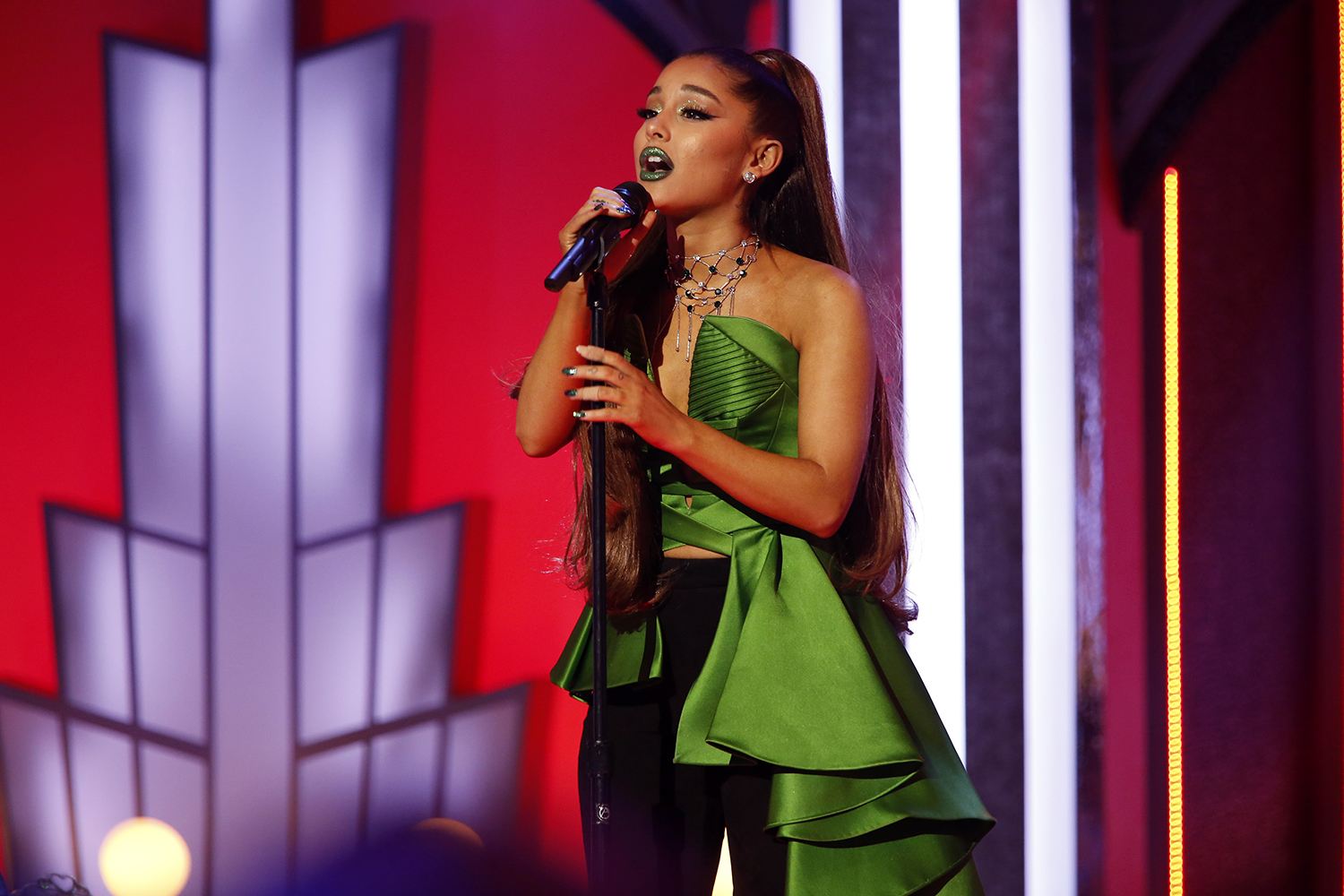 Redemption of the Wicked Witch of the West is about to hit theaters. Wickeda successful Broadway musical, which includes productions in several countries, including Brazil, will be adapted into two films by Jon M. Chu — an American filmmaker who gained prestige with the entertaining feature Crazy Rich Asians…and cashed in on the bland franchise If She Dances, I Dance. Recently, the director announced that the initial idea of ​​adapting Wicked into a single film proved to be unfeasible. Thus, the production was divided into two parts: the first feature will be released in December 2024 and the second a year later, in December 2025.

The decision to split the musical was defended by Chu so as not to cause “damage” to the original plot. “In trying to cut music and characters, we noticed that these decisions compromised the source material that has entertained us for so many years,” the director said on Twitter. The play based on the 1995 novel by Gregory Maguire, has 2 hours and 45 minutes and chronicles the beginning of the friendship of Elphaba, the Wicked Witch of the West, and Glinda, the Good Witch of the South, known as antagonists in The Wizard of Oz. . In the plot, Elphaba is actually not that bad — and has a long-standing relationship with Glinda. Known for her signature green cutis, Elphaba will be played by Cynthia Erivo and Glinda by Ariana Grande. 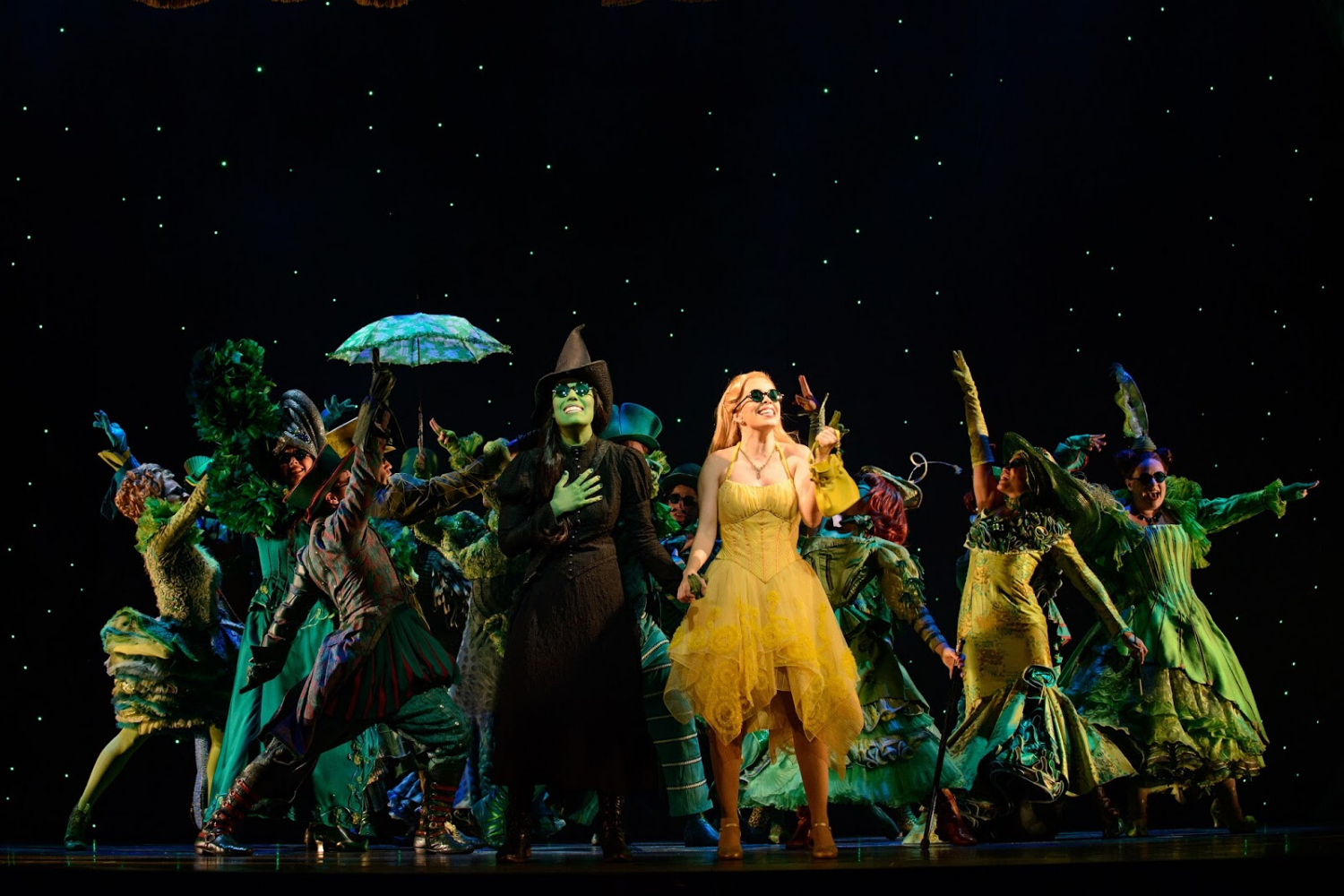 Myra Ruiz and Fabi Bang in the musical Wicked, in Brazil Marcos Mesquita/Reproduction

Wicked has long been waiting to come out of the box in Hollywood: Universal Studios began developing the project in 2004. The play’s producer, Marc Platt, and renowned composer, Stephen Schwartz, who wrote the songs for the musical, are also involved with the production and score of the films.