The White House is convinced that the G20 will not collectively expel Russia from its ranks, as a decision needs to be reached by consensus. 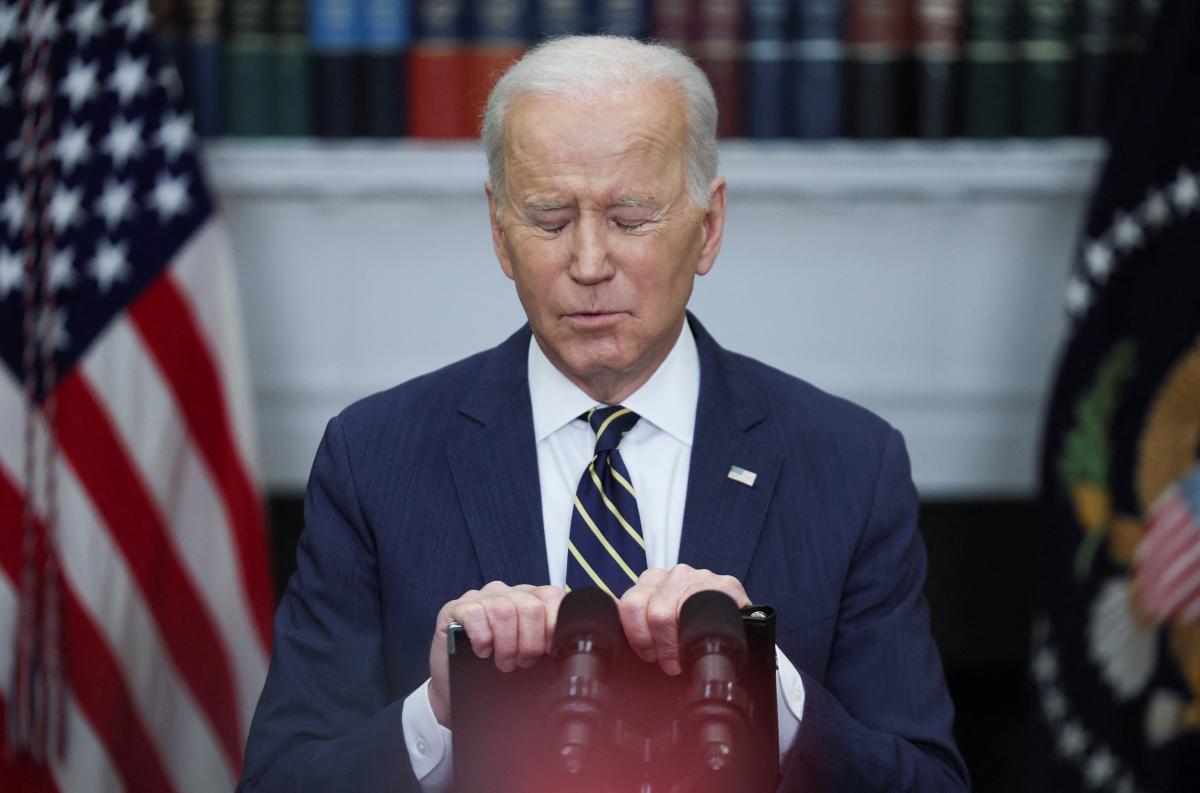 Discussions are underway in the White House over US participation in the G20 summit in Indonesia, which could be attended by Russian President Vladimir Putin.

CNN writes about it.

Officials say a decision is unlikely to be made any time soon. Now officials are weighing the consequences of keeping Russia out of the summit and making concessions to the Kremlin.

The White House is convinced that the G20 will not collectively expel Russia from its ranks, since a consensus is needed for a decision.

According to Psaki, most likely, Indonesia invited Putin even before the Russian invasion of Ukraine.

On April 29, it became known that Putin had accepted Indonesia’s invitation to the G20 summit. But it is not yet known whether he will come personally to the meeting.

The President of Indonesia also invited Ukrainian leader Volodymyr Zelensky to take part in the summit.

At the same time, back on April 6, US Treasury Secretary Janet Yellen announced that the country would refuse to hold G20 meetings where Russia would be represented.