The training is conducted by the Florida National Guard, who have already cooperated with the Ukrainian military even before the war on the territory of Ukraine. 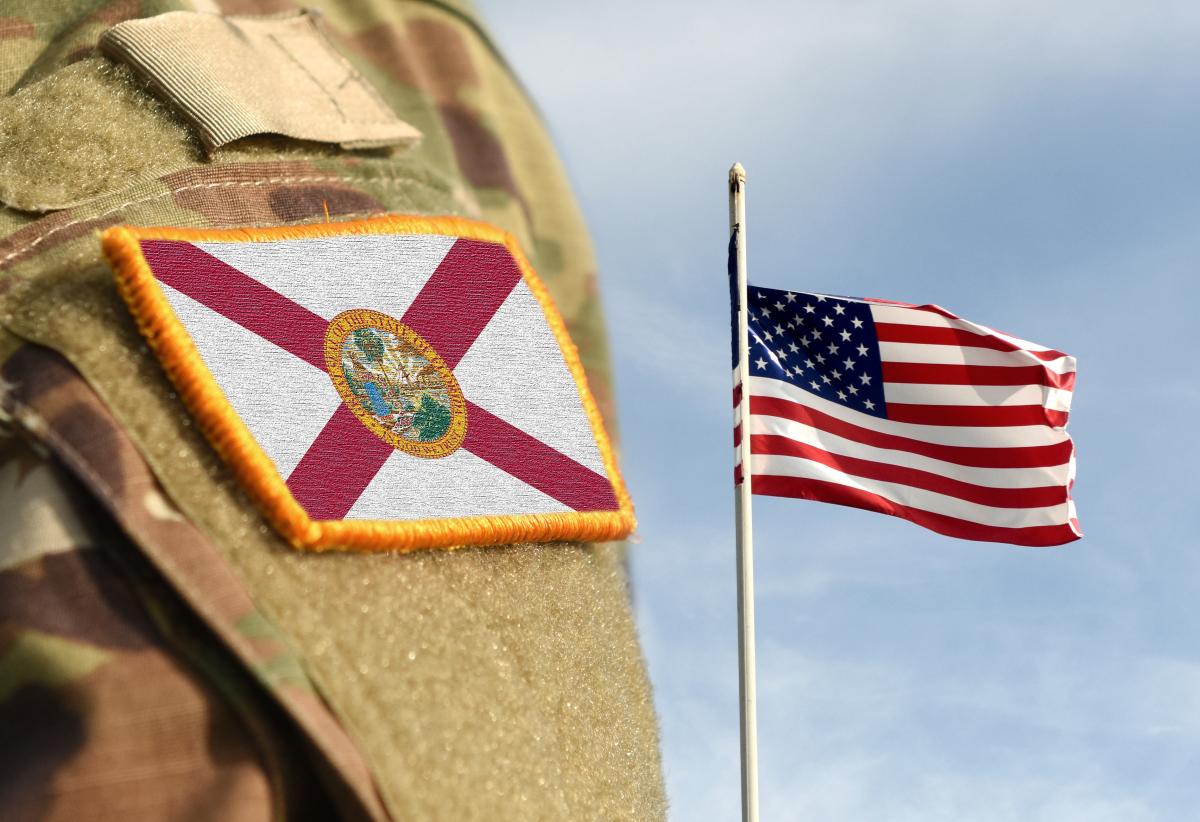 Training is conducted by the Florida National Guard / photo ua.depositphotos.com

The United States of America began to train the Ukrainian military at military facilities in Germany.

This was announced by Pentagon spokesman John Kirby during a press briefing.

“The exercise builds on the initial artillery training that Ukrainian forces have already taken elsewhere, and also includes radar and armor training that was recently announced as part of security assistance packages,” Kirby said.

He noted that the training is being conducted by the Florida National Guard, who have already cooperated with the Ukrainian military even before the war on the territory of Ukraine. In mid-February, the Pentagon “as a precaution” redeployed 160 of its National Guardsmen from Ukraine, explaining this by concern for their safety.

According to Kirby, the US is training Ukrainians in Germany and other European countries.

Recall that in January of this year, Yahoo News reported that the CIA was preparing the Ukrainian military to conduct military operations in the event of a Russian invasion. It was noted that the Americans tried to work only with selected Ukrainian units, some of which were created at the insistence of the CIA, and which were isolated from the rest of the special services. This was due to the Russian network of spies in the Ukrainian special services.