The third stage of the war: the general predicted the emergence of new hot spots near the borders of Ukraine

Malomuzh does not rule out new provocations by the Russians, including on their own territory. 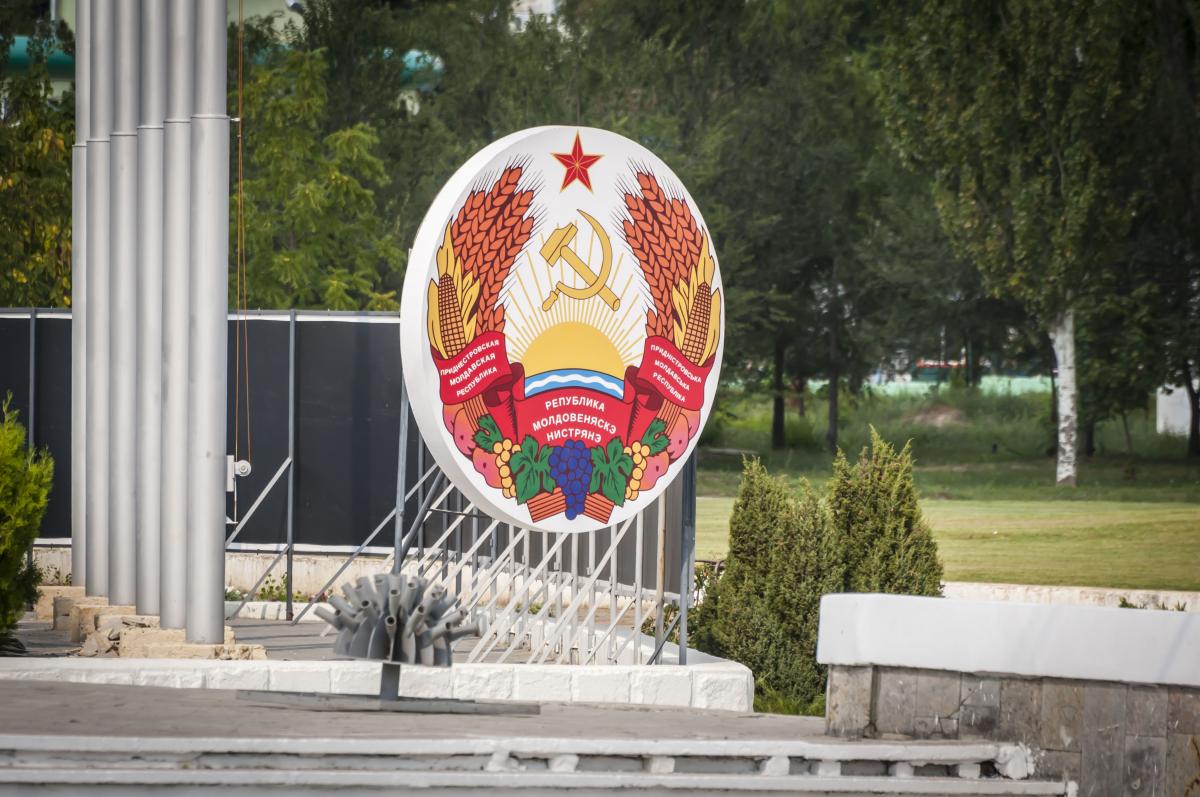 Russia is preparing a number of scenarios to provoke a more global confrontation in order to further declare mobilization and even war.

This opinion was expressed by the ex-head of the Foreign Intelligence Service, General of the Army Nikolai Malomuzh, writes “Observer”.

According to him, in connection with this, terrorist attacks are possible in Moscow, St. Petersburg, Bryansk, Belgorod and other cities.

“This format is possible, since the Russian leadership constantly uses such methods. Statements about the possible use of chemical weapons should be considered in the same vein, blaming us. This is an attack on individual infrastructure facilities in Russia,” he explained.

According to Malomuzh, the recent bombings and other incidents in Transnistria are being used to show Ukraine’s “terrorist activities”.

“They need to prepare society for total mobilization, for war, and justify their offensive operations not only in the direction of Donetsk, Luhansk or southern Ukraine, but also from Transnistria,” the general added.

“In this case, we are talking about the systematic preparation of Russian society and the preparation of military equipment. They need reasons. For this, provocations are carried out on the border with Russia, and in the outback of the Russian Federation, and in Transnistria,” he added.

Malomuzh believes that such large-scale preparations are being made to start the third stage of the global war.

“If agreements are not reached in the near future with the participation of Erdogan regarding possible mechanisms for ending the war, a third phase is possible, for which new forces will be formed, provocations will be organized in all hot spots, including Russian territories, southern Ukraine and Transnistria. side of Belarus, but this is still less realistic,” he said, adding that the Russian army in Transnistria has no chance of launching a large-scale operation against Ukraine.

As UNIAN reported, according to the Main Intelligence Directorate of the Ministry of Defense, on April 25, the special services of the Russian Federation organized a provocation with explosions in the capital of the unrecognized “Pridnestrovian Moldavian Republic” (PMR).

Earlier, the Russian Federation stated that during the second stage of the “special operation”, the Russian army plans to establish full control over the Donbass, which will allow the creation of a land corridor to the Crimea and control over the south of Ukraine, which will give the “Russian Armed Forces another outlet to Transnistria, where there are facts of oppression Russian-speaking population”.

On April 26, the “PMR” authorities announced explosions in the building of the “Ministry of State Security” in Tiraspol, in a military unit in the village of fences, and the tower of the Mayak radio and television center was also blown up.

Ukrainian intelligence also reported that Russian troops want to carry out a missile attack on Transnistria.