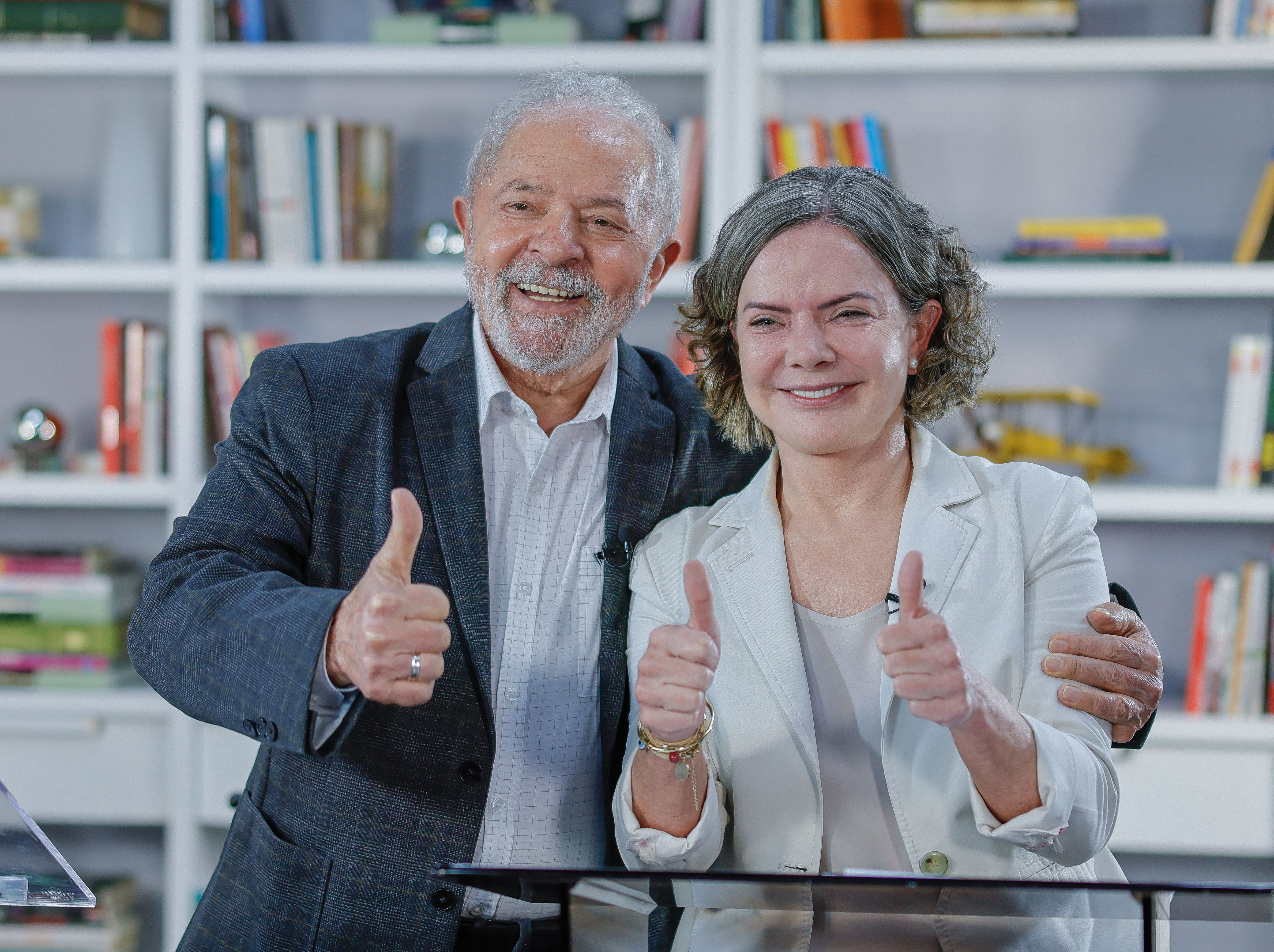 The marketer Augusto Fonseca has been taking care of Lula’s electoral campaign since February. This week, he was fired without any official explanation from the party or the former president of the Republic. Despite Lula’s still comfortable leadership in the polls, there is an internal dispute within the PT for power and money. The marketer was the first highest-ranking victim of this guerrilla warfare.

Since Lula’s advantage over Bolsonaro began to wane, feuds have erupted between the campaign’s communications coordinator, former minister Franklin Martins, and PT’s communications secretary, Jilmar Tatto, who has the support of Araraquara’s mayor, Edinho Silva. , and the party’s secretary of international relations, Romênio Pereira.

Before being defenestrated from the campaign, Augusto Fonseca received a proposal. The wing linked to Jilmar Tatto wanted him to make a kind of ‘loan’ to the party. The proposal was as follows: Augusto would pay the initial pre-campaign expenses, estimated at between 6 and 7 million reais.

The PT has cash problems, responds to several debt lawsuits and that some party accounts are blocked.

The marketer received the guarantee that the money invested would be returned as soon as the resources of the electoral fund were released, but he did not accept the proposal.

Fonseca will be replaced by Sidônio Palmeira, a marketer linked to the governor of Bahia, PT Rui Costa.