“She is for the killing of Ukrainians”: Irina Fedyshyn spoke harshly against Povaliy

The artist said that Taisiya Povaliy is not a citizen of Ukraine, based on her position. 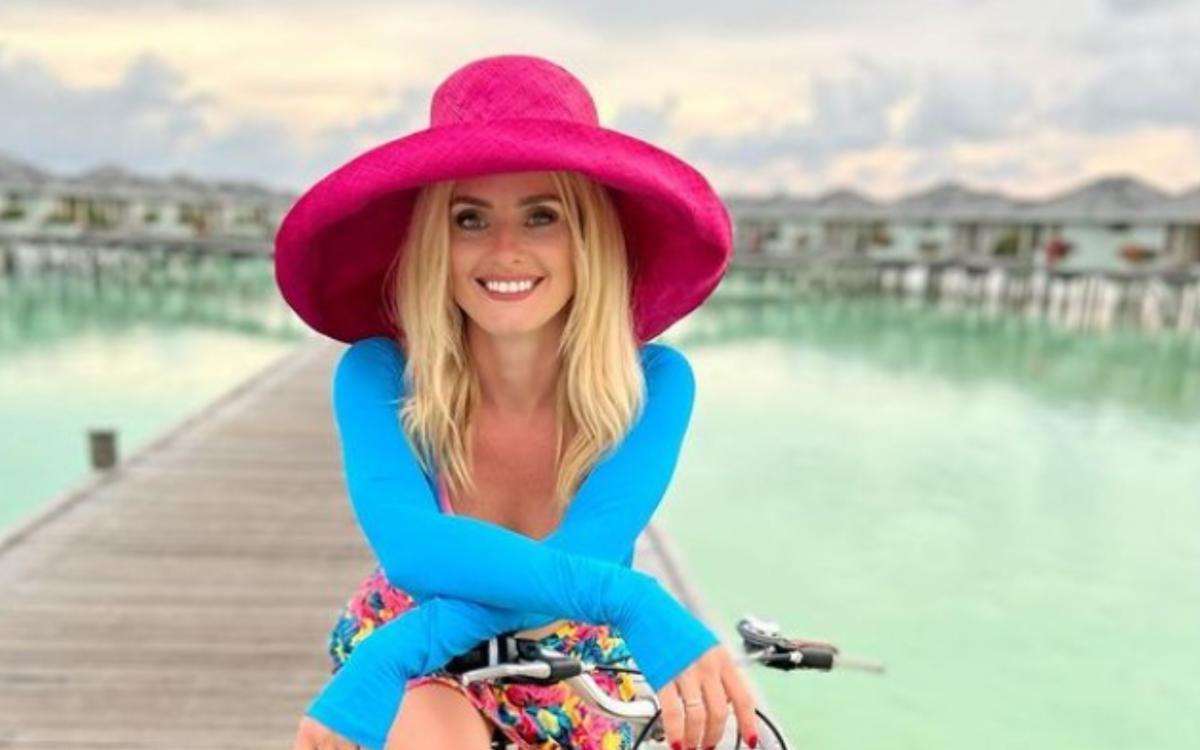 Ukrainian singer Irina Fedyshyn gave an interview to the Zirkoviy Shlyakh program, where she expressed her position regarding the actions of Taisiya Povaliy. She has been living and working in Russia for a long time, and after the Russian Federation invaded her native Ukraine, she continues to give concerts on the territory of the aggressor country.

“She is against her people. If she speaks out there, supports this government, then she is for the murders of Ukrainians. Well, what kind of a citizen of Ukraine is she? Well, then come here, let them shoot you too,” Irina said.

The singer added that the Ukrainian artists who worked for the Russian Federation created too many problems not only for our culture.

“They sowed the” Russian world ” here, sang Russian-language songs, did little for the Ukrainian song, culture. The Russians made their own awards, and our artists rushed there for awards, because they didn’t have enough here … The Russians first brainwashed our people with culture, and now we drove in with tanks,” summed up Irina Fedyshyn.

We will remind, earlier Fedyshyn urged Lviv residents not to ignore the air alert after the air strike on the city.