“Nothing is neglected”: the soldiers spoke about the insidious tactics of the invaders in the Luhansk region (video)

The enemy in the Lugansk region uses collaborators, the defenders of Ukraine shared. 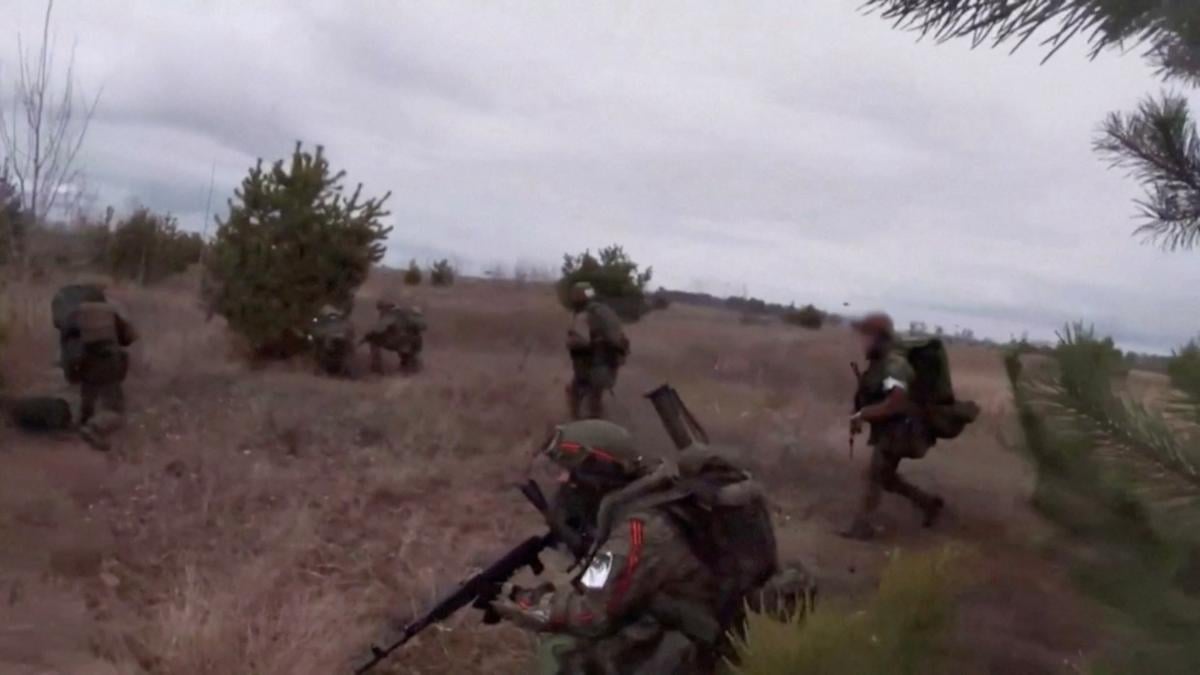 In the Lugansk region, Russian invaders are using insidious tactics in the fight against Ukrainian soldiers.

Fighting in the Luhansk region is taking place on the outskirts of Severodonetsk and in Rubizhne, the enemy does not take into account the losses, continues to “poke” and very often resorts to provocations, TSN reports, citing information from the fighters.

According to them, the enemy does not neglect anything and, in particular, passes off his own equipment as Ukrainian.

“When the group (occupiers – Ed.) left, there were two tanks with blue and yellow ribbons. They have insidious tactics, do not neglect anything and use local collaborators to show the trails,” the soldiers shared.

Recall that the Russian Federation broke into Ukraine early in the morning on February 24.

First, the enemy dropped bombs on military installations, and then fired at civilian cities, in particular, Severodonetsk and Rubizhnoye, there were casualties among civilians.

Later it became known that the invaders went on the offensive in the Donbass. The General Staff of the Armed Forces of Ukraine reported that as of April 30, the enemy was trying to complete the capture of Rubizhne, but was not successful.