Napetrosyanil: Putinist Petrosyan visited the invaders in the hospital with a bag worth almost $4,000

Previously, the propagandist was very eager to go to the front. 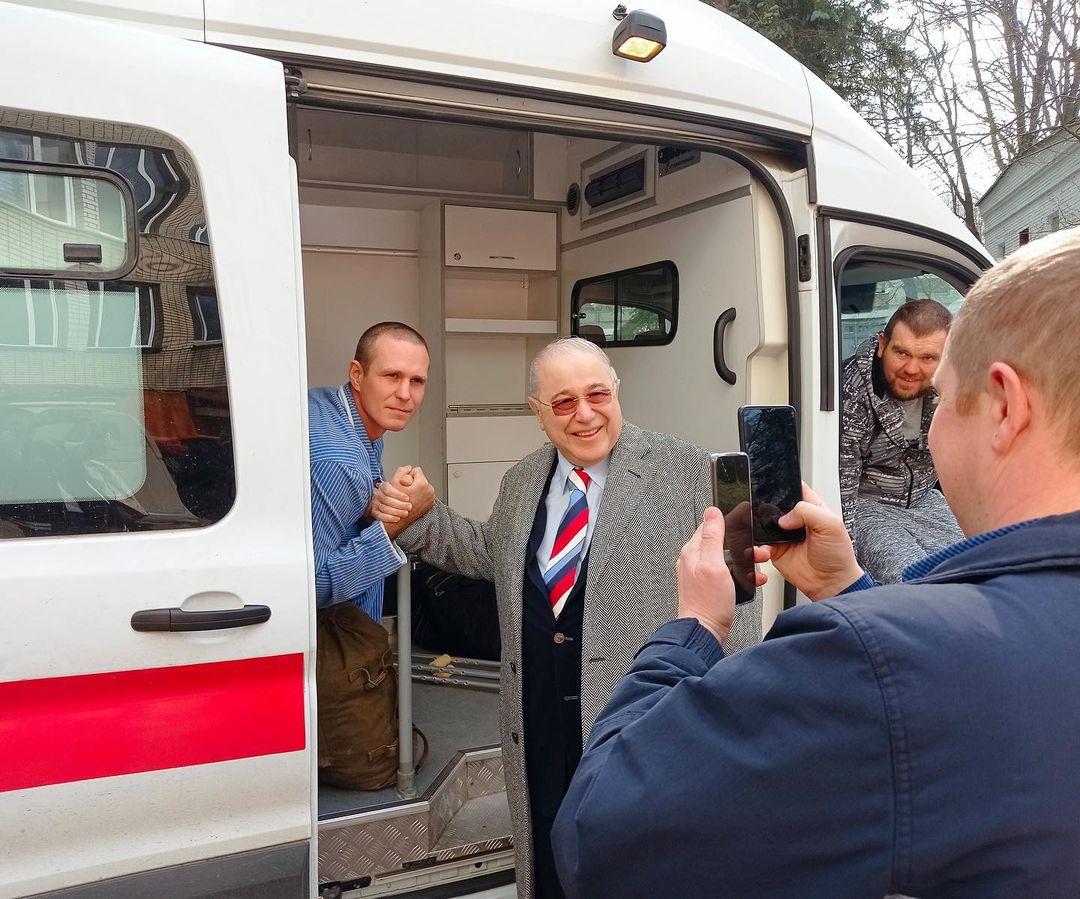 Russian pop artist Yevgeny Petrosyan, known for his pro-Putin position, visited the invaders, who were injured in battles with the Armed Forces of Ukraine, in a military hospital.

The artist’s photo report is published on his official Instagram page.

On the captured footage, Petrosyan managed to shake hands with the invaders in the 7th Central Aviation Hospital, photo sessions with men in the lobby of the medical institution and near the signs of the place where he arrived.

Petrosyan took with him a tricolor tie and an expensive Gucci bag, its value is estimated at 115,422 hryvnias. 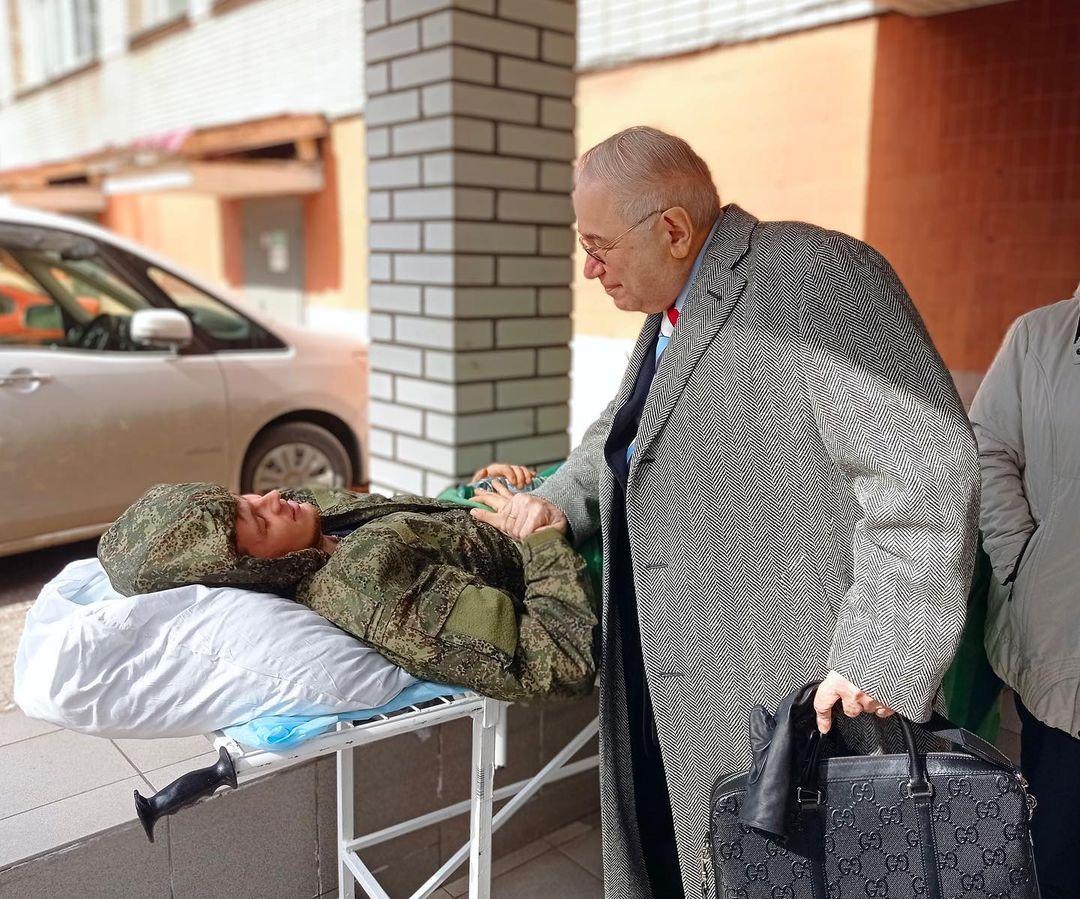 It is noted that the Russian gave a concert in front of the invaders.

Petrosyan was on the list of people who supported Putin’s aggression against Ukraine. In his appeal, the artist stated that he was ready to go to war himself.

“When I found out about the ‘special operation’, I immediately called the television leadership and said that if there were front-line brigades, I was ready to sign up and go, and perform, and support the spirit of our fighters,” Petrosyan said.