Minus 80 occupiers, three tanks and a plane: the Armed Forces of Ukraine showed the “harvest” of the Vostok group 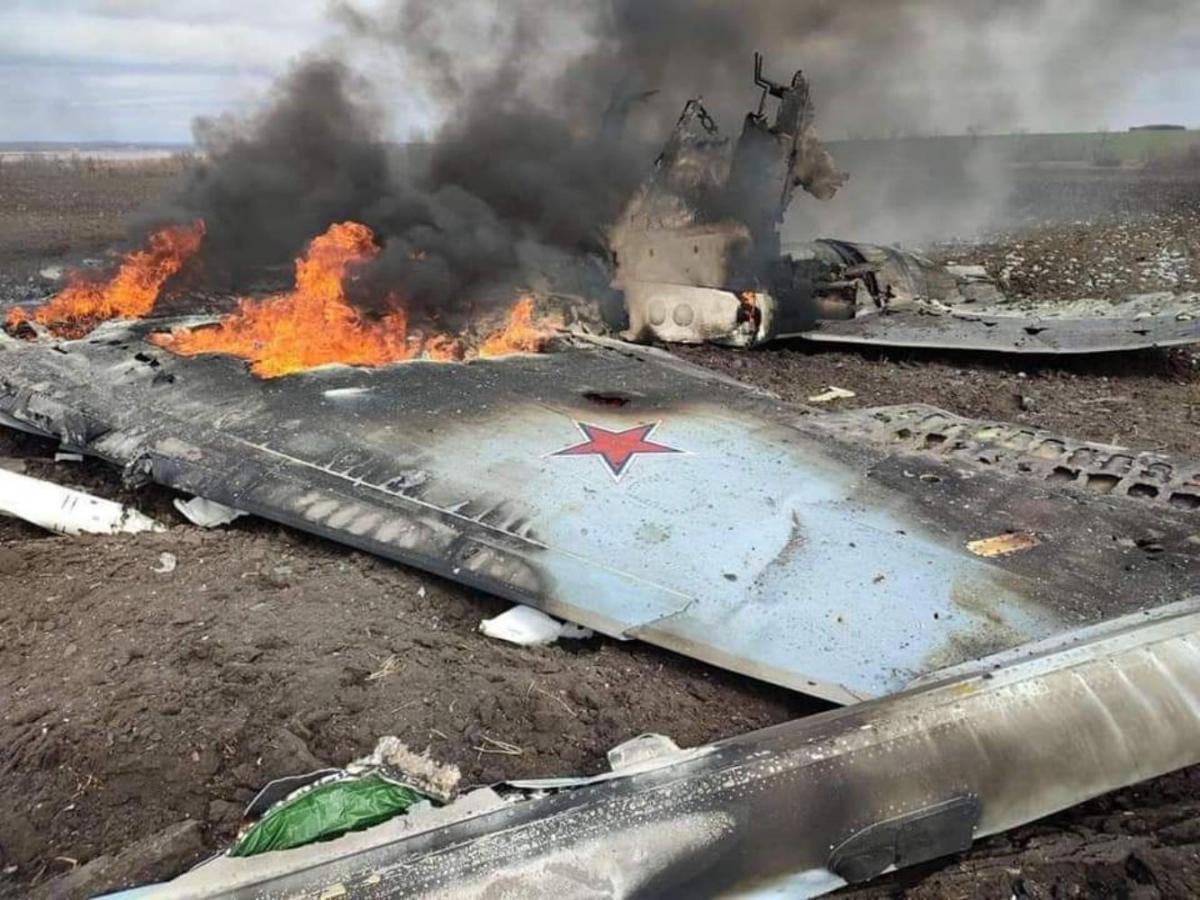 This was reported by the Operational-tactical group “Vostok” in the social network Facebook.

“During the day, on April 30, Russian fascist troops carried out 6 attacks in the area of ​​responsibility of the Vostok operational-tactical group,” the report says.

Losses of Russia in Ukraine

The total combat losses of the enemy since the beginning of the full-scale invasion amounted to approximately 23,200 personnel, according to the General Staff of the Armed Forces of Ukraine.

In addition, since February 24, the enemy has lost: