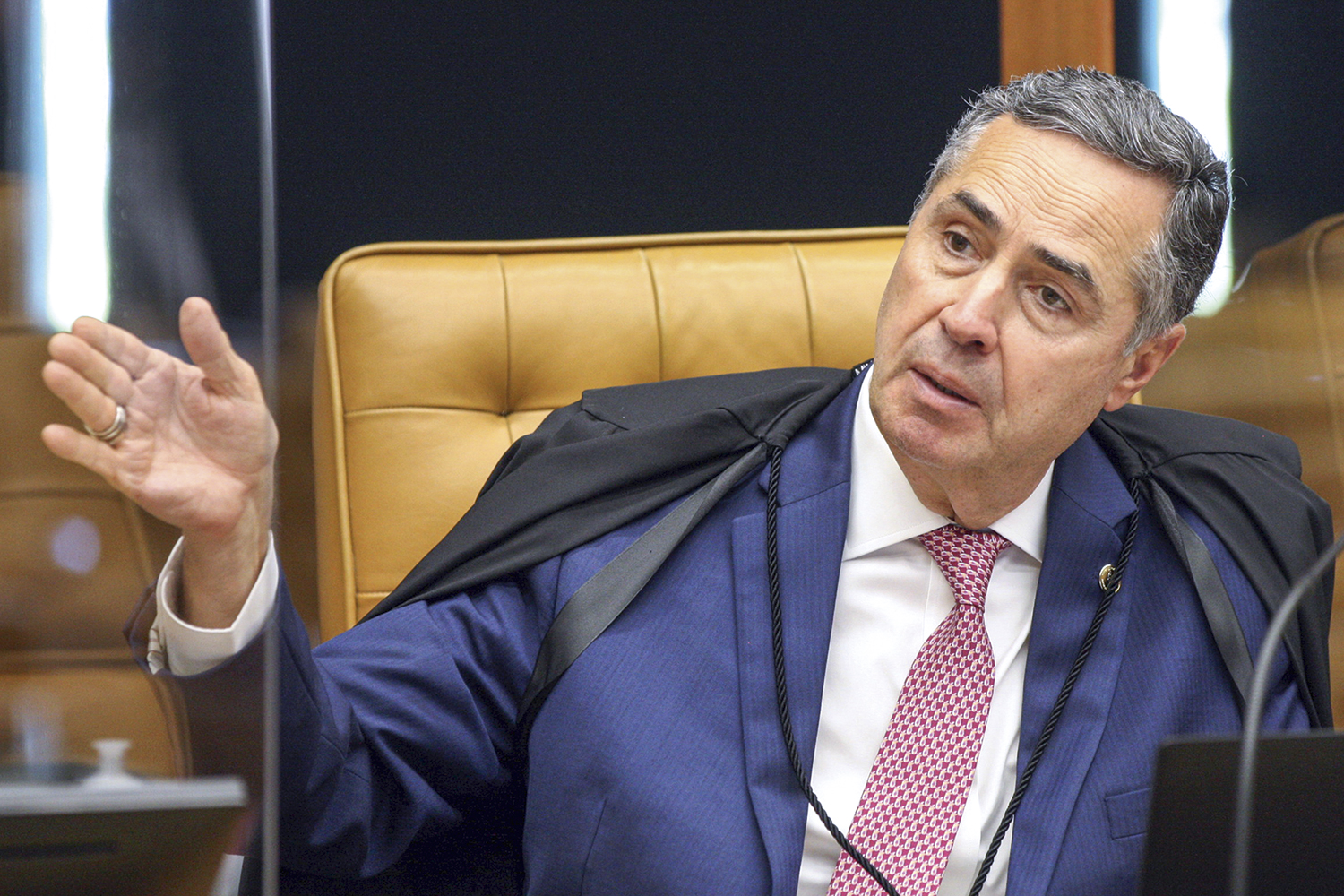 The minister of the Federal Supreme Court and former president of the Superior Electoral Court (TSE), Luís Roberto Barroso, returned to defend the electoral system in Brazil on the night of this Friday, 29th. At an event in Rio de Janeiro, he detailed security and the transparency of the process in the country.

Last Wednesday, the President of the Republic said that the Armed Forces suggested to the TSE that the military make a parallel count of votes in the elections.

At the same event, earlier, the minister of the STF and vice president of the TSE, Alexandre de Moraes, said that those who question this year’s elections “will be fought with the strength of the Constitution”.

Alexandre de Moraes assumes the presidency of the TSE in August.