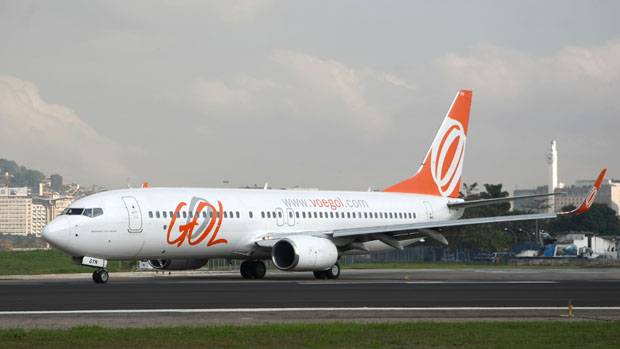 aircraft of Azul and from Gol were involved in an accident on the night of Friday, 29th. The aircraft collided in the yard of Viracopos International Airport, in Campinas (SP). The Gol aircraft was carrying passengers, but there were no injuries.

The Gol plane, model Boeing 737-800, came from Rio de Janeiro carrying 56 passengers. During the taxi procedure, the aircraft “accidentally” hit the tail of the Azul aircraft with the tip of the wing, according to Gol Linhas Aéreas in a note. The model of the aircraft hit by Azul is a Embraer E195-E1.

The causes of the accident were not informed by the airport concessionaire or the companies. Still without knowledge of what may have caused the accident, experts suggest some possibilities. Aviation expert Lito Souza talked about some of them on his Twitter. According to him, either the Azul plane was parked out of position or the Gol taxi was out of the lane, or “both were right and the airport’s “clearence” did not allow a taxi with an E-195 in that position”.

The concessionaire Aeroportos Brasil Viracopos reported that the Aeronautical Accident Investigation and Prevention Center (CENIPA) of the Aeronautics Command has already been activated and is investigating the causes of the incident.

Gol’s 737NG winglet ripped off the tail cone of Azul’s E-195 in Campinas yesterday
Options:
1) The E-195 was parked out of position
2) The GOL taxi was out of the lane
3) Both were right and the airport’s “clearence” would not allow a taxi with an E-195 in that position pic.twitter.com/7TsuuyOKr5