Assault on cities by the enemy, 16 massive artillery attacks, shelling of volunteers: what happened in the Luhansk region (photo)

In Severodonetsk, a police bus that delivered medications to the hospital came under mortar fire, the Lugansk regional military administration shared. 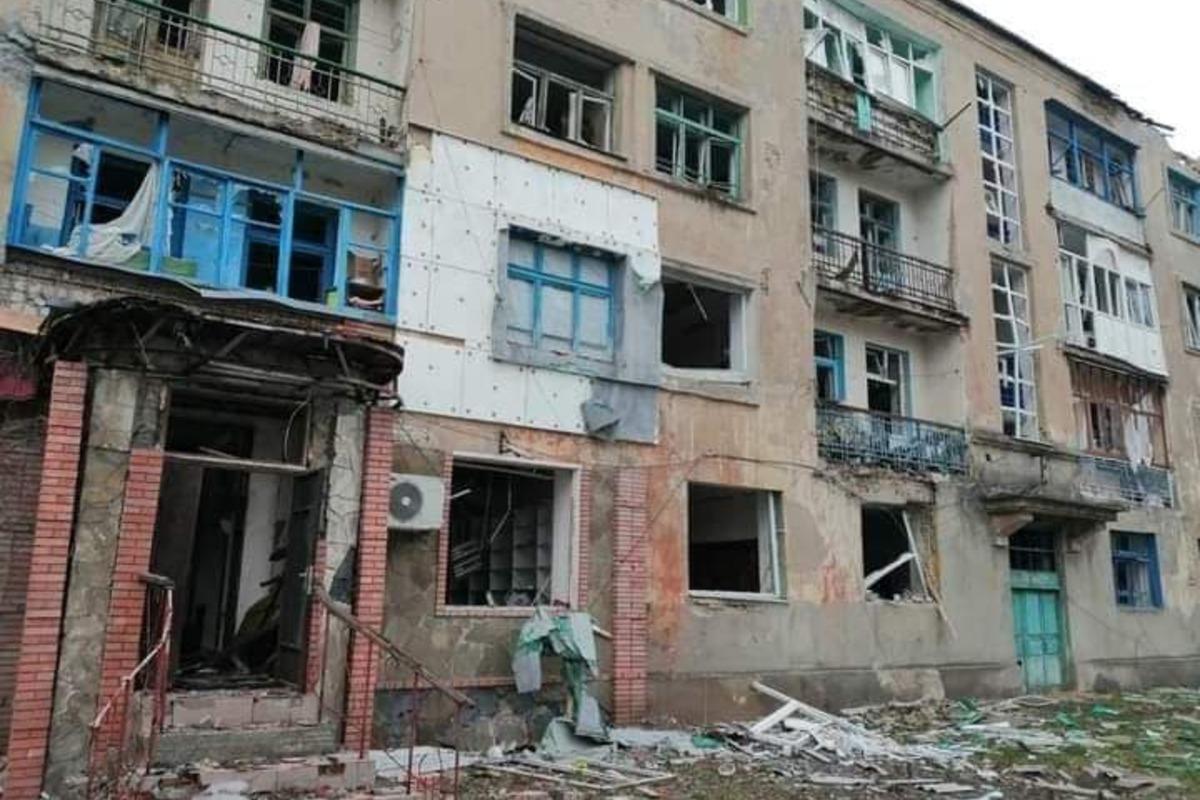 In the Lugansk region, buildings were damaged due to enemy artillery attacks / photo t.me/luhanskaVTSA

During the day, the enemy launched 16 massive artillery attacks on the Luhansk region, and the car of volunteers was also fired upon.

Serhiy Gaidai, head of the Luhansk Regional Military Administration, announced this in his Telegram.

“Two schools and 20 houses were destroyed on April 29, the Russians are storming Rubizhne and Popasna. These are the objects, the damage of which was reported to the rescuers by the inhabitants of the Lugansk region or firefighters independently went to the scene. 16 massive artillery attacks withstood the cities and villages of the Luhansk region over the past day. , tonight the dispatcher received a message about a Russian projectile hitting two neighboring houses in Rubezhnoye, which were destroyed and engulfed in flames.There are cases of abandoned housing on fire or damage without spreading fire… area of ​​the city as soon as the shelling subsided,” he said. 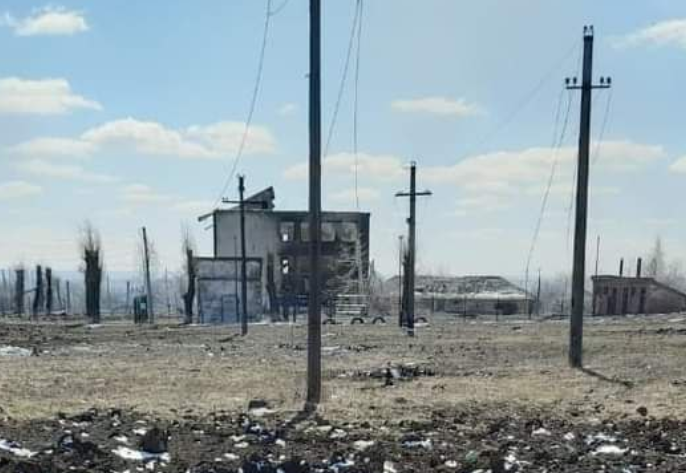 Buildings were damaged in the Luhansk region due to enemy artillery attacks / photo t.me/luhanskaVTSA

He also noted that five residential buildings in Gorny were damaged, and 10 more in Orekhovo. 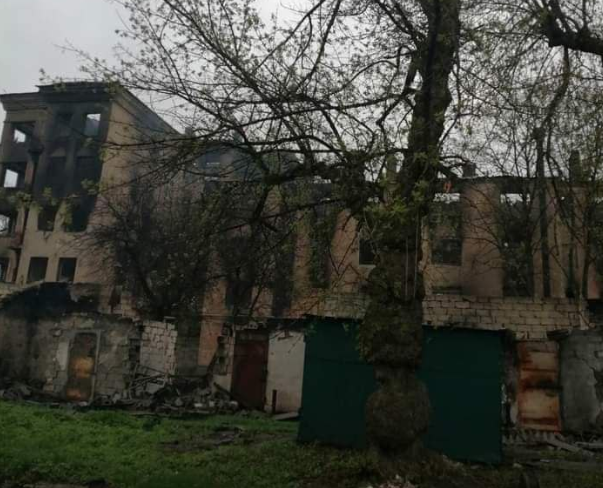 In the Luhansk region, buildings were damaged due to enemy artillery attacks / photo t.me/luhanskaVTSA

Gaidai also recalled that yesterday morning the Russian army fired on a school building in the new districts of Severodonetsk – there was a fire in the classrooms. Later it became known about the damage to another educational institution of the city. 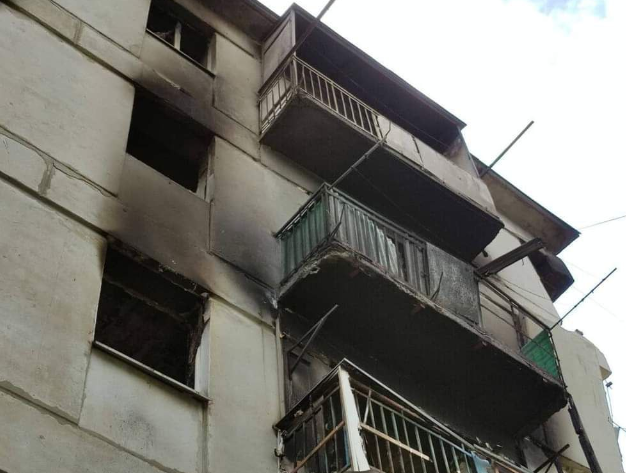 In the Luhansk region, buildings were damaged due to the artillery attacks of the invaders / photo t.me/luhanskaVTSA

The official noted that the Russian military fired on a car with volunteers near Popasna.

“Near Popasna, the Russians fired on a car with volunteers. This happened on April 29 at about noon … There were two local residents and a Vinnytsia resident in the vehicle. Fortunately, there were no casualties …”, he wrote. 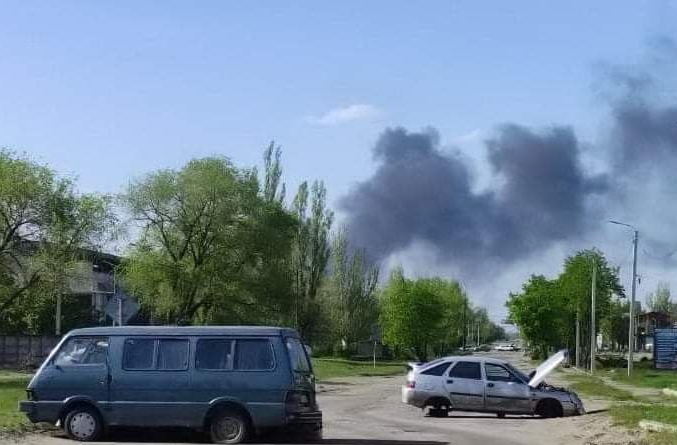 In the Lugansk region, the enemy fired at the car of volunteers / photo t.me/luhanskaVTSA

In addition, during the delivery of medicines and medicines in a hospital in Severodonetsk, a police service bus, as well as a police officer’s own car, came under mortar fire. There were no casualties.

Recall that the Russian Federation invaded Ukraine early in the morning on February 24.

The enemy first dropped bombs on military facilities, and then fired at civilian cities, in particular, in the Luhansk region, there were victims among civilians.

Later, in the Donbass, the enemy went on the offensive. The General Staff of the Ukrainian army shared that as of April 30, the enemy was trying to complete the capture of Rubizhne, but was not successful.