Several hundred occupiers were destroyed, among them there may be a Russian general. 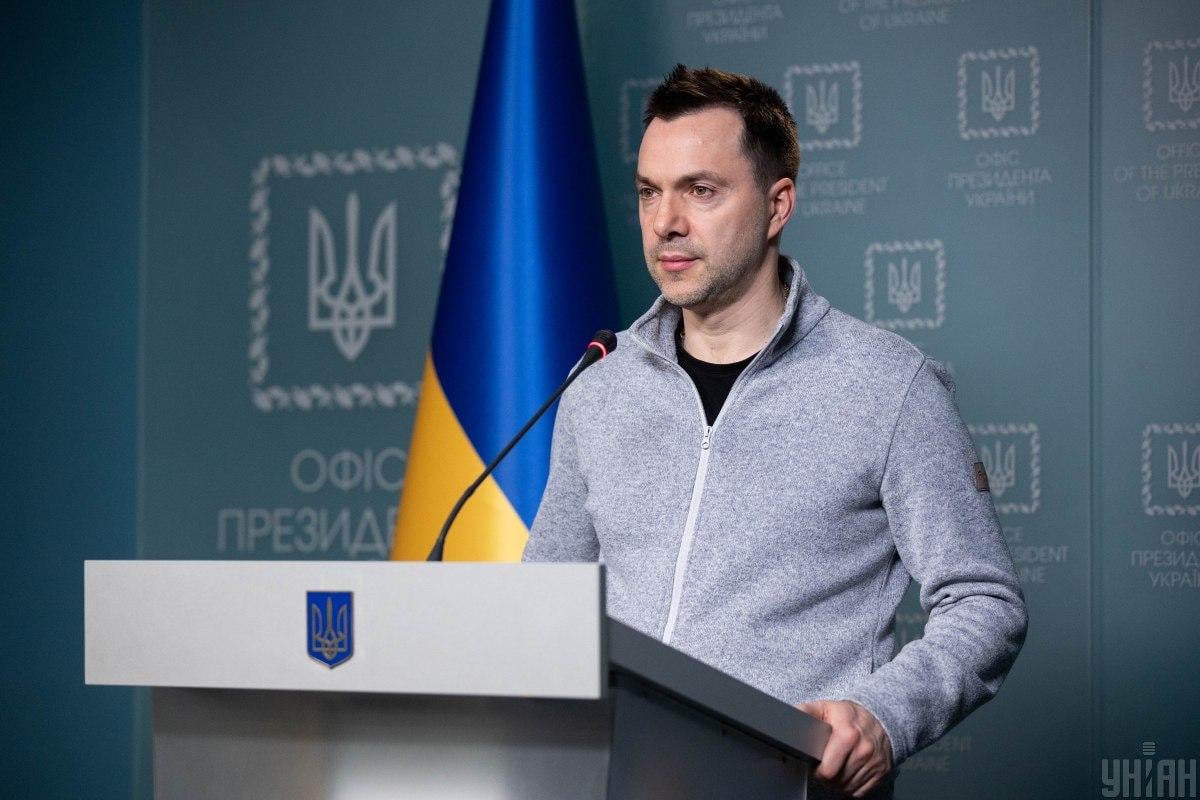 Armed Forces of Ukraine destroyed two headquarters of the Russian Federation near Izyum, the general was possibly killed – Arestovich / photo from UNIAN

The Armed Forces of Ukraine attacked the command posts of the Russian army in the Kharkiv region. According to preliminary information, several hundred invaders were killed.

Aleksey Arestovich, adviser to the head of the President’s Office, stated this on the air of Feigin Live.

He stressed: “You have to understand that these are senior officers.”

Arestovich also commented on the information about the possible destruction of the chief of staff of the Airborne Forces, General A.D. Simonov, which appeared in the media earlier on Saturday.

“According to some data that require verification, the chief of staff of the Airborne Forces has been destroyed,” he said.

Earlier, the National Guard reported that the special forces of the National Guard of Ukraine and the military of the Armed Forces of Ukraine defeated the invaders in the Izyum direction. The Ukrainian defenders destroyed the command post, many tanks and enemy personnel. The exact number of liquidated invaders was not reported.

As of Saturday morning, April 30, the General Staff reported that in the Slobozhansky direction, the enemy is concentrating its main efforts on holding positions and inflicting fire damage on units of the Armed Forces of Ukraine. In order to strengthen the grouping, the enemy is moving individual units from the Eastern Military District from the territory of the Belgorod Region to the area of ​​the city of Izyum.