The head of state is convinced that Ukraine will definitely win. 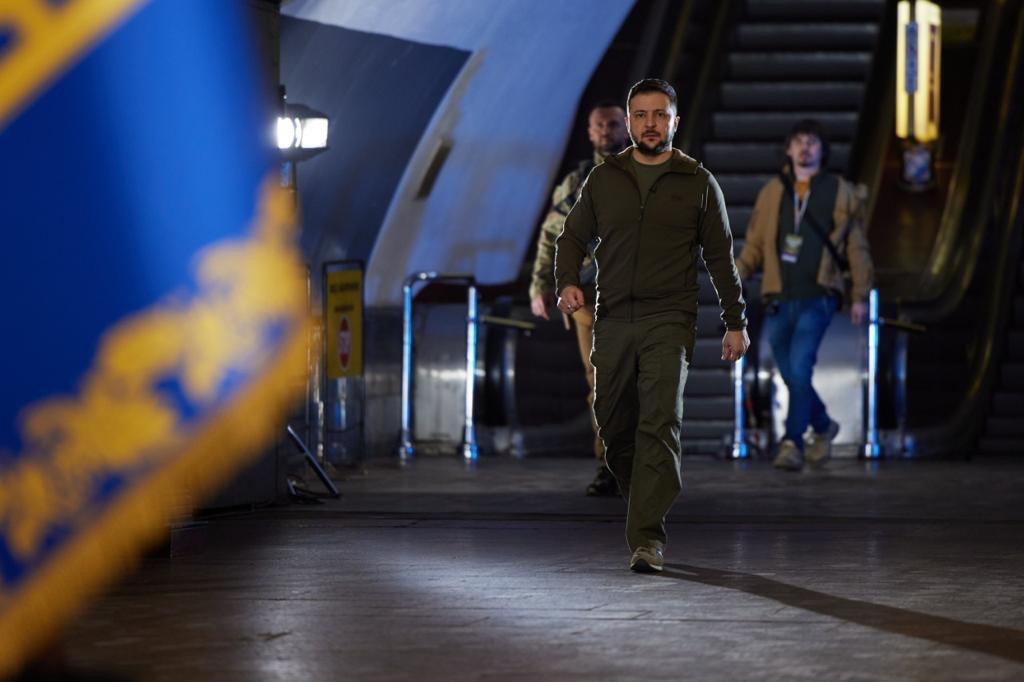 Zelensky awarded Ukrainian defenders / photo from the Office of the President

President of Ukraine Volodymyr Zelensky notes that Ukraine will beat the Russian invaders until it liberates its native land and people.

The head of state said this during the ceremony of awarding Ukrainian heroes-defenders in the Mariinsky Palace in Kyiv, which was broadcast by the Office of the President on the social network Facebook.

The President thanked all the Ukrainian military and citizens who are doing everything for Ukraine to win.

“Ukraine will definitely win,” the head of state said.

Earlier it was reported that Russia was sending Nazi invaders to war in Ukraine.