Sex in the air: the professionals who monitor racy scenes in the series | Flat screen

It is impossible to think of Bridgerton without spicy scenes coming to mind. The most watched English-language series on Netflix, the period romantic plot had as an asset in its first season the warm relationship between Daphne and the Duke of Hastings, who made love everywhere. The second phase came back more behaved, but the new pair played by actors Simone Ashley and Jonathan Bailey delivered a sequence prohibited for minors in the midst of English gardens. The luxurious ballet was choreographed by the American Lizzy Talbot, who assumes a role in the series that is increasingly present on film sets: that of coordinator of intimacy. With a suggestive name and high popularity in streaming productions, these professionals – mostly women – are responsible for planning and supervising spicy scenes, ensuring that there are no embarrassments.

Outside, the trend began in 2017, after Harvey Weinstein’s abuse sparked #MeToo in Hollywood and warned of the need for extra care on set. In the ferment of feminist protests, actress Emily Meade asked HBO for a kind of “protector” for the sexual scenes of The Deuce, a series about the pornographic industry in the 1970s and 1980s. “I did my first sex scene at 16. There were many times when I felt uncomfortable, I realized it at the time or later,” he said at the time. The experience was so positive that HBO implemented a policy of using these guardians of sex on a recurring basis. It didn’t take long for other platforms such as Hulu, Netflix, Amazon Prime, Paramount+, Apple TV+ and Starz to follow suit, incorporating the professionals into many productions. This year, even the veteran (and abused) Outlander, on the air since 2014, now has an intimacy coordinator. 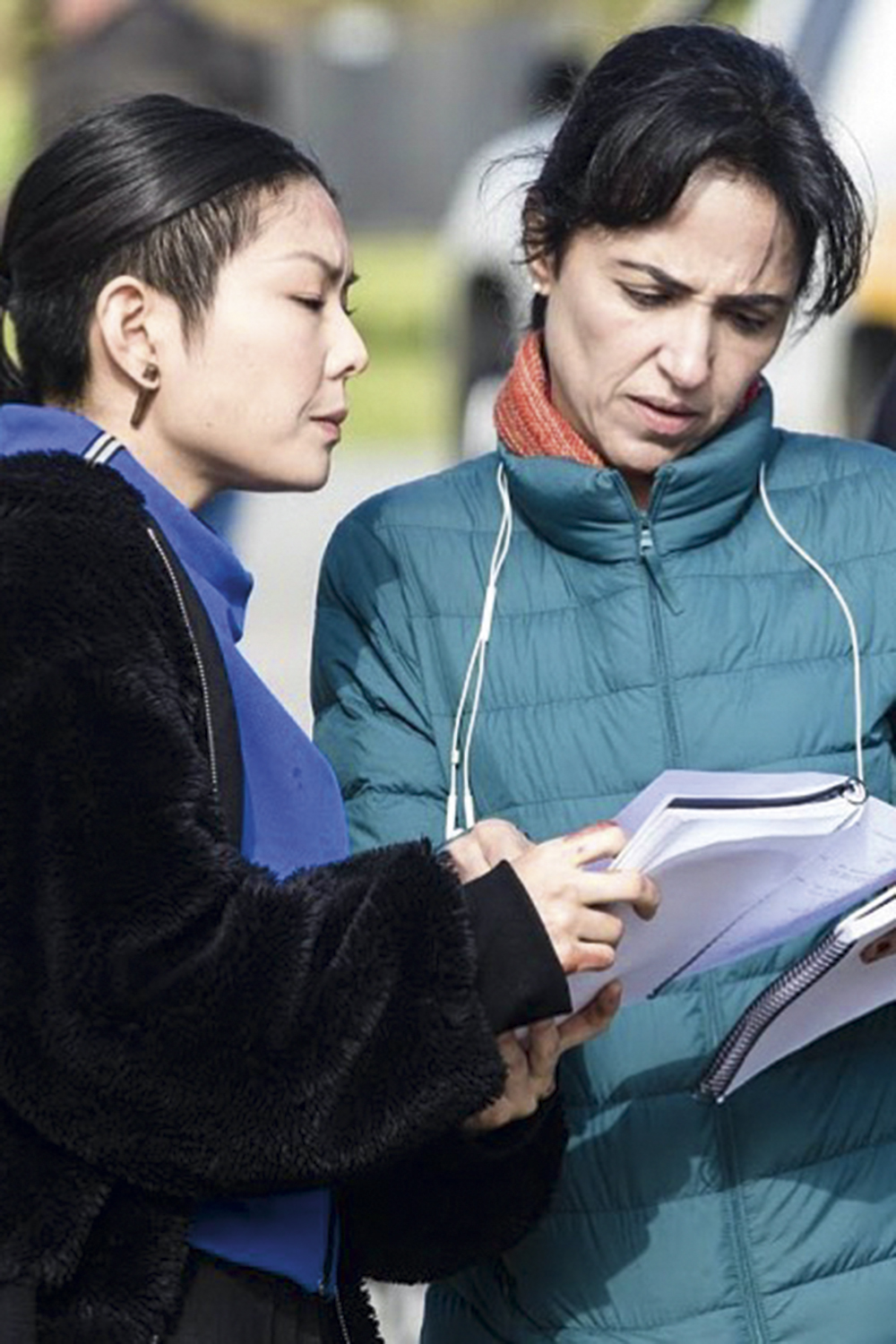 Overall, the guardians’ routine is similar to that of a squad coach, but with a more refined look at issues that may cause some discomfort. It all starts with a mapping of the script, to identify scenes that deserve special care, from warm kisses and baths with nudity to the bedroom moves themselves. The second step is to talk to the director to understand what he expects from each scene, and to start a conversation with the actors, listening to fears and suggestions. With everyone in agreement, rehearsals begin. It is in this phase that the movements that will be executed in front of the cameras are defined. The coordinator monitors the entire recording and limits who can be present on the set. The work requires tact to reconcile the will of the director with the comfort of the cast and the final result – which needs to look natural (and convincing) to the audience.

#Metoo and You: Everything You Need to Know about Consent, Boundaries, and More

A national example of the trend, the Lov3 series, by Amazon Prime Video, narrates the sexual discoveries of a group of young people. The plot had 22 scenes considered intimate, all coordinated by Maria Silvia Siqueira Campos. “There is no longer that thing of opening the camera and letting it roll. It’s all rehearsed”, she explained to VEJA. In her resume, the professional also has productions for the cinema and others from Amazon, such as Dom, and from Netflix, including the recently released hit A Princesa da Yakuza, in which actors from different cultures interact. “Legislation has become more effective, and companies want to avoid constraints that were once common,” she says.

Casting coach for more than twenty years, Maria Silvia went through a sabbath with professionals in the United States and will face an eighty-hour course with three more Amazon coaches to help train professionals in Brazil. This new culture can help to avoid cases like that of Maria Schneider, who left traumatized from the infamous “butter scene” of the film Last Tango in Paris (1972) — in which director Bernardo Bertolucci deliberately did not warn her about what was happening. would suffer at the hands of Marlon Brando, on the grounds that he wanted to capture her reaction “as a girl, not as an actress”. Now, luckily, sex is much safer on screens.