If such a missile changed its trajectory, it could seriously affect the physical integrity of the nuclear power plant. 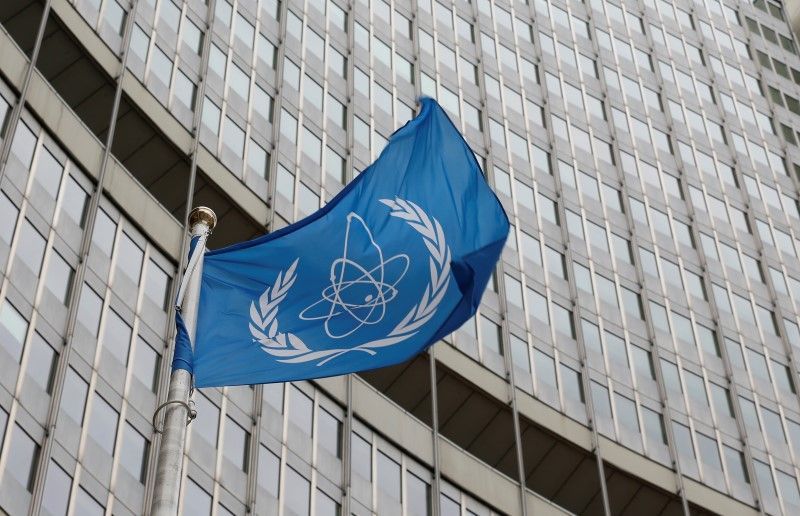 There are five nuclear power plants in Ukraine / photo REUTERS

IAEA Director General Rafal Grossi said that Russian missiles over nuclear power plants in Ukraine could cause a nuclear accident.

“The IAEA is studying the evidence, and if they are confirmed, this incident will have extremely serious consequences. If such a missile changed its trajectory, this could seriously affect the physical integrity of the nuclear power plant and lead to a nuclear accident,” the report says.

According to him, Ukraine officially informed the IAEA that on April 16, 2022, a video surveillance camera recorded a missile flight directly over the South Ukrainian nuclear power plant.

In addition, he said that a report had been published, which presented conclusions on the situation with nuclear power in Ukraine as a whole.

Eight other reactors have been shut down for routine maintenance or are on standby.

As UNIAN reported earlier, at a meeting with IAEA Director General Grossi, Energy Minister Herman Galushchenko said that Ukraine demands to block the activities of Russia’s representatives in the IAEA.