The shelling took place at the Yunakovka section of the border service. 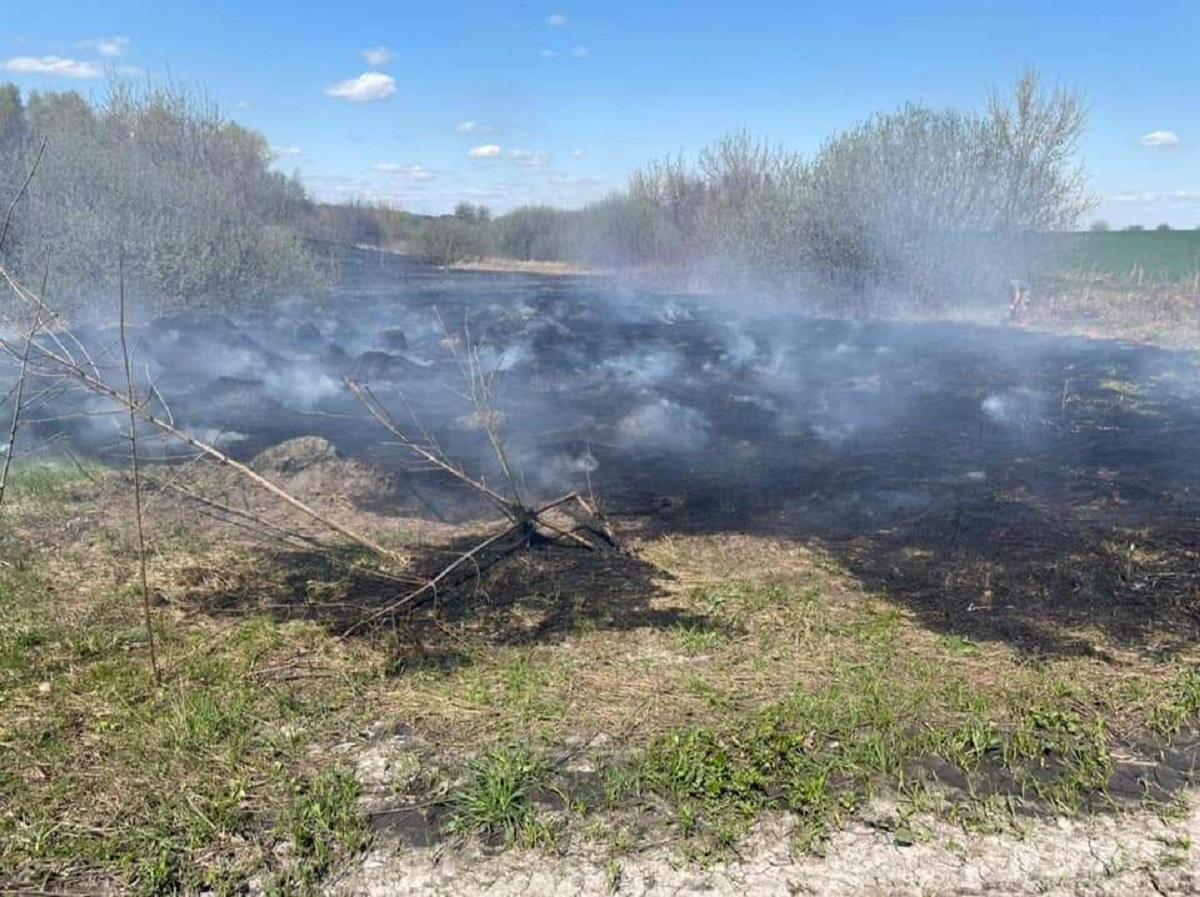 A Russian helicopter fired unguided missiles at the territory near the state border in the Sumy region.

This was reported by the State Border Guard Service of Ukraine in its Telegram channel.

“Today in the afternoon, at the site of the Yunakovka border service department, a Russian military helicopter fired at Ukrainian territory,” the report says.

In particular, the shelling was carried out with unguided rockets.

According to the chairman of the Sumy OVA, Dmitry Zhivitsky, the border guards of the Sumy detachment heard the rumble of engines from the Russian border, after which they saw a pair of Mi-8s.

“One of the helicopters carried out several launches of unguided aircraft missiles on the territory of Ukraine. There were no casualties,” Zhyvitsky added.

Shelling of the Sumy region

As UNIAN reported earlier, earlier enemy troops fired at the Sumy region from Russia twice in a day. More than 50 “arrivals” were recorded in 30 minutes.

This morning, the invaders fired at the Sumy region from the territory of the Russian Federation, firing more than 30 minutes. In one case, the enemy fired at the crossroads between three villages in the Shostka region. During another shelling by the Rashists, mines exploded on the outskirts of one of these villages.