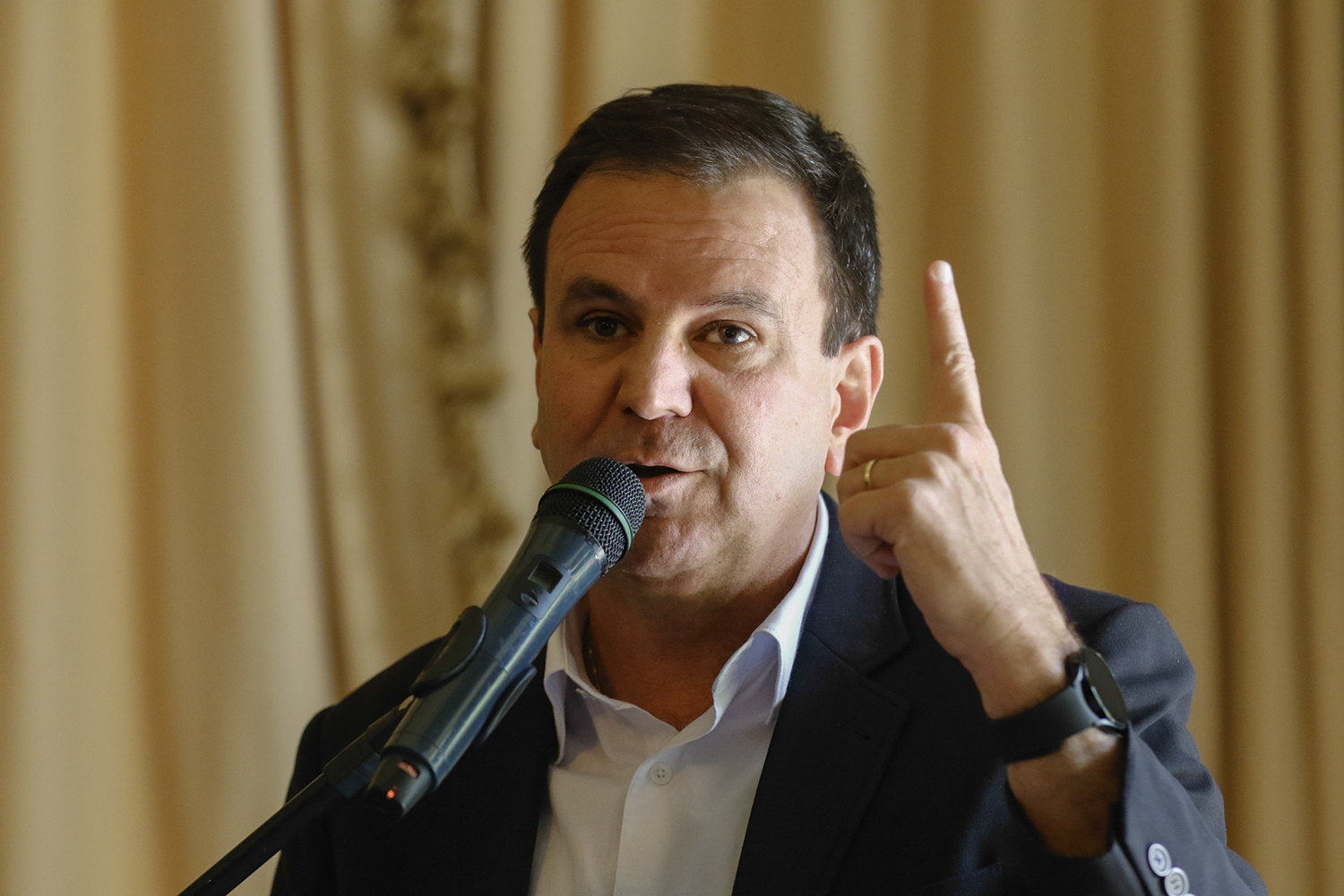 The mayor of Rio and president of the PSD-RJ, Eduardo Paes. Fernando Frazão/Agência Brasil

The national president of the PSD, Gilberto Kassabhas signaled that it will give freedom to the acronym’s state directories, which tend to be comfortable supporting different candidates in the October elections – which obviously includes both Lula (EN) how much Jair Bolsonaro (PL). In Rio de Janeiro, the largest city controlled by the party, the mayor and state president of the Kassab troupe, Eduardo Paesgave his message to the allies this Thursday, 28.

At a meeting of the local executive that unanimously reinforced the candidacy of the former president of the OAB Philip Santa Cruz to the Guanabara Palace, Paes made an emphatic request: “Kassab released everyone to support whoever they want, but I beg you: don’t ask for votes for Jair Bolsonaro,” he told some 50 co-religionists.

Another unanimous approval was the allocation, in the coming months, of 100% of the party’s TV advertising time to Felipe’s electoral endeavor, who will have the image most associated with the mayor, hoping to take off in the polls. At the same time, it is known, the pessedistas still dream of giving up Rodrigo Neves (PDT), which had signed an agreement – today in check – to walk together with the group of Paes in the election.

It is believed that the will of his party to form a significant bench in the Chamber of Deputies may lead the former mayor of Niterói to abandon the race for the Executive and become the driver of Labor votes in Rio. The movement could resume the agreement between the two parties.

At the meeting of the PSD executive, another aspect drew attention: there were those who made it clear that, in the election for the Senate, André Ceciliano (EN), current president of Alerj. Thus, the PT member who is formally linked to the Marcelo Freixo (PSB) to the government and has strong allies around the governor and candidate for reelection Cláudio Castro (PL) also tends to snap up electoral cables in the group of the mayor of Rio.