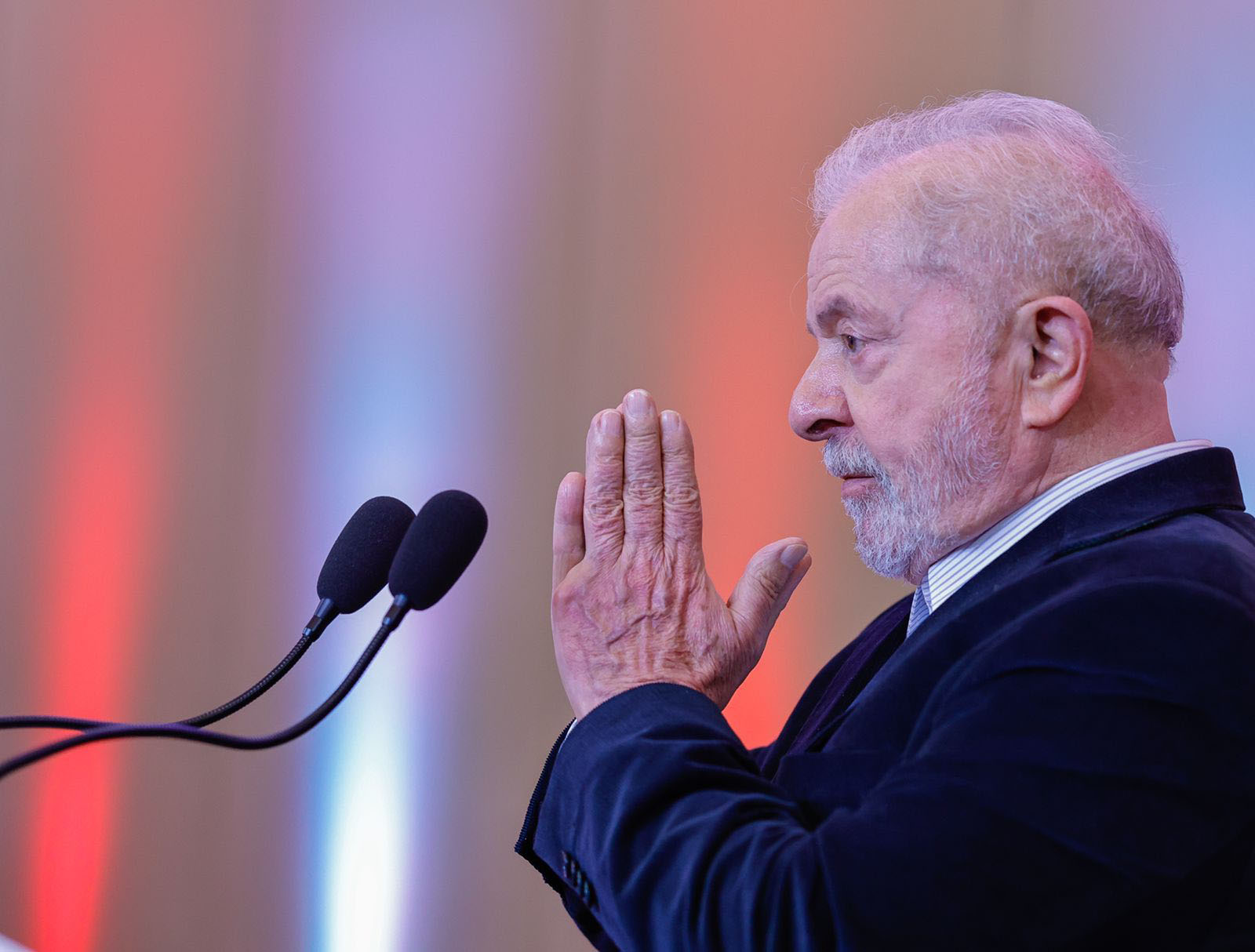 Contrary to conservatives who insist on saying that Lula is the antonym of traditional values, PT came to the public to affirm once again that he is, yes, Christian. On his Twitter profile, the former president snarled at the opposition. “The God I believe in cannot be the same God these lying people believe in,” he wrote. The publication, made last Thursday, 28, had more than 38 likes.

In the comments, supporters of the Bolsonaro government try to reverse it and recall moments when the pre-candidate was present in rituals of Afro-Brazilian religions and even received a blessing.

A little over two weeks ago, in a meeting with MDB parliamentarians, Lula categorically stated that he considers himself more Christian than Jair Bolsonaro (PL). The statement came after a request by Senator Veneziano Vital do Rêgo for the presidential candidate not to comment further on issues related to “morals and customs”.

“I am against abortion. Everyone knows it. I want to debate with Bolsonaro: I am more Christian than he is,” he said at the time.

According to the latest Datafolha poll, Lula has a 17-point advantage over Bolsonaro. The PT appears with 43% of voting intentions in the two scenarios tested, while the current president has 26%.