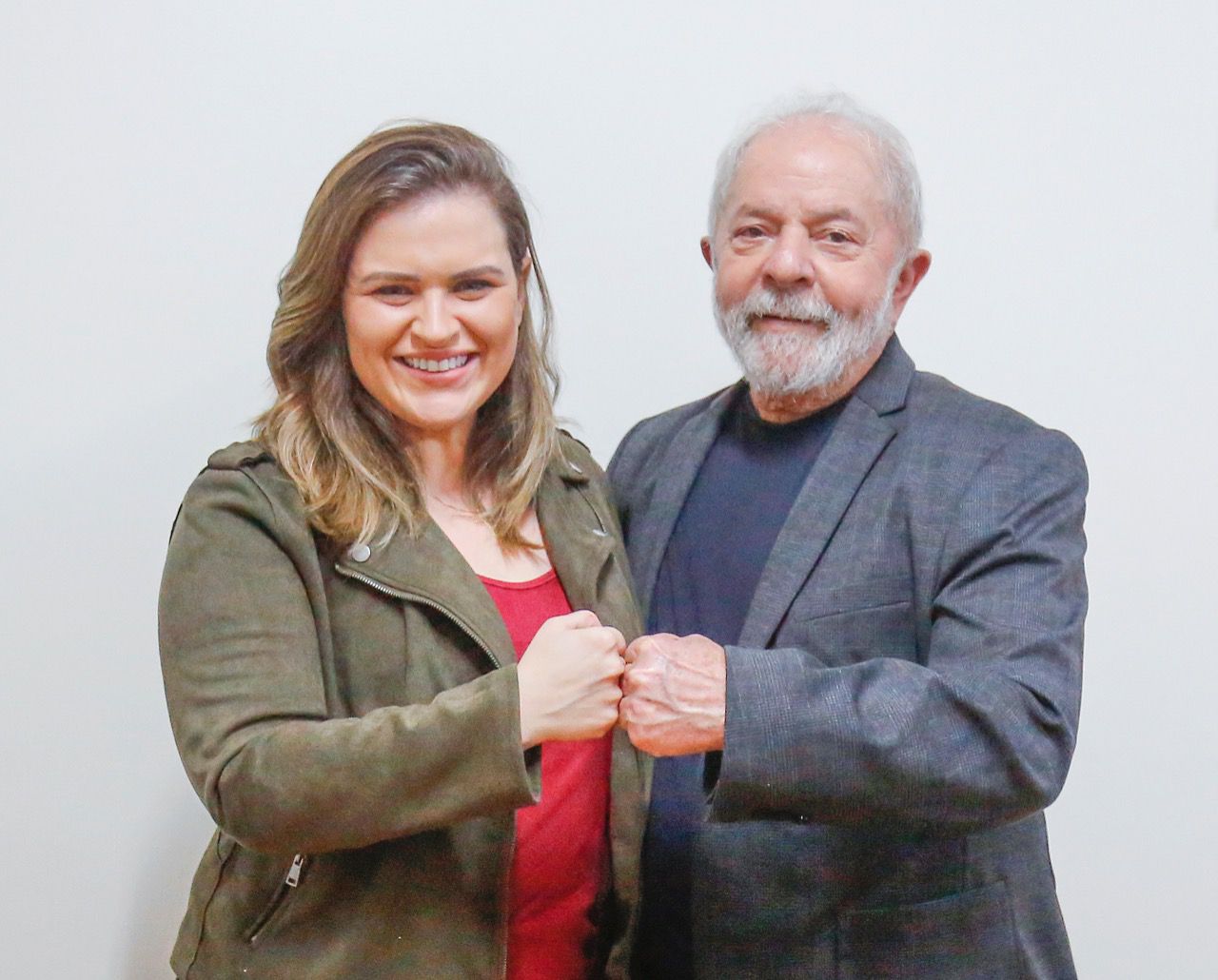 the former president Lula (PT) said this Friday that it will not support the candidacy of the former PT candidate Marília Arraes to the government of Pernambuco. Due to internal friction, the deputy left the party and migrated to the Solidarity of Paulinho da Força, deciding to take up his own candidacy for the Pernambuco Executive.

“My candidate in the state of Pernambuco is Danilo, because we have an agreement with the PSB, and it’s not just in the state, it’s a national agreement (…) and for us this alliance is very important. Therefore, although I maintain a respectful relationship with Marília, I will work for Danilo to be the governor. That’s my commitment to the PSB, and the PSB’s commitment is to help me get elected president of the Republic,” Lula told Rádio Jornal de Pernambuco.

As part of the broad agreement reached with the PSB for this year’s election dispute, the PT decided to withdraw the candidacy of Humberto Costa (PT), which led the polls with advantage, in favor of Danilo Cabral (PSB). In this configuration, Marília would compete for a place at the Senate — the deputy, however, stated that she had not been consulted by the party’s management in the state.

In the wake of the decision to migrate to Solidarity, Marília promised to carry out her candidacy while maintaining support for Lula as president. Asked this Friday whether he would take any “legal action” so that the former PT member would not use his name and photo in the campaign, the former president played down the situation, and compared the scenario with previous disputes.

“I won’t create any problems, because in other states I’m supporting another candidate and there’s a candidate from the PSB who will also use my photo and work on my candidacy (…) Edward Fields and Humberto Costa, and both were candidates for governor. I asked for a vote for both and said that whoever goes to the second round we will elect governor, and it worked”, said Lula.