In the Lugansk region, Russians shelled cities 10 times in a day, there are battles for Orekhovo

According to Gaidai, in each of these cities there is damage to the housing stock and outbuildings. 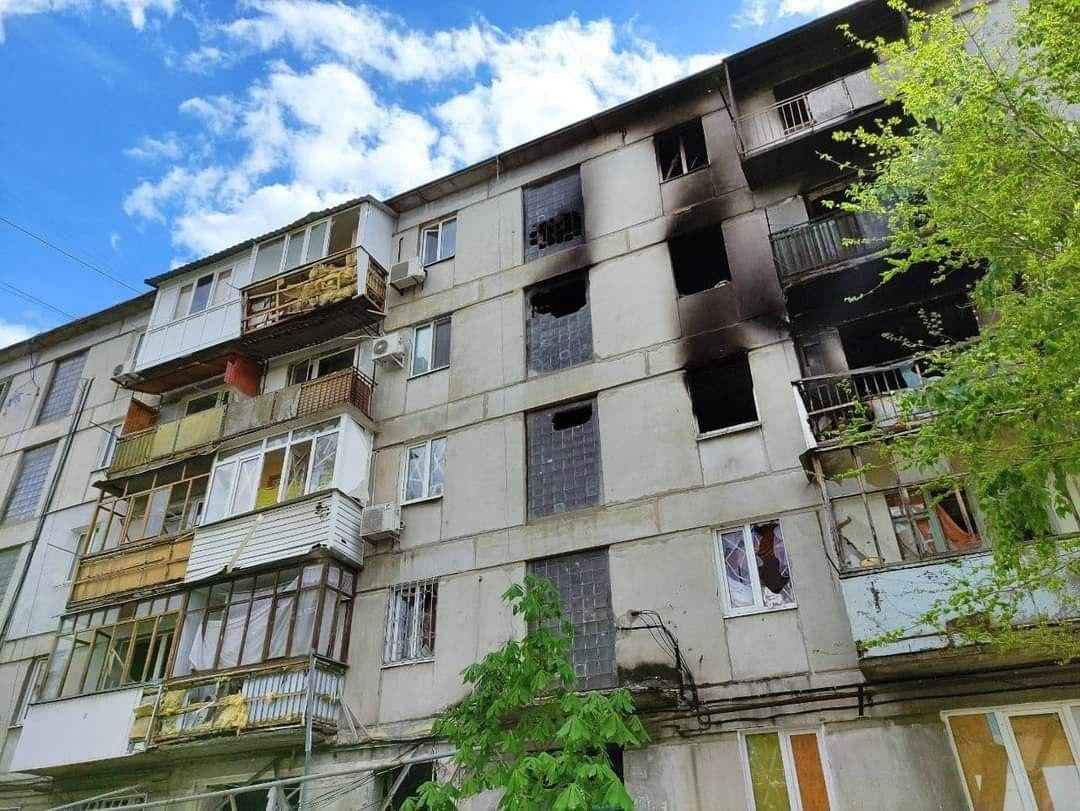 During the day, Russian troops opened fire 10 times on the cities of the Lugansk region, most of all on Lisichansk. The battles for Orekhovo continue.

This was announced by the chairman of the Lugansk Regional State Administration Serhiy Gaidai.

“The Russians shelled the cities of the region 10 times, there are battles for Orekhovo. Severodonetsk, Lisichansk, Gornoye, Privolye, Popasnaya were under enemy fire. Four times the Russians fired on Lisichansk and twice Popasnaya. In the Mountain community, it was loud almost continuously,” he wrote.

According to Gaidai, in each of these cities there is damage to the housing stock and outbuildings. “So, in one of the garage complexes, the flames spread over a large area – it took several hours to put out the fire,” he added.

The head of the UVA noted that the enemy repeatedly tried to storm the positions of the Armed Forces of Ukraine in the area of ​​Orekhovy and Svetlichny. “Our military is giving a good rebuff, but the Russians are using all available weapons to open fire on settlements, destroying houses and infrastructure – it is already impossible to restore water, electricity and gas there,” he wrote.

“At the front, Ukrainian defenders repulsed nine enemy attacks – six tanks, one artillery system, 12 armored vehicles, a car and an anti-aircraft gun were destroyed, an airplane, a cruise missile and five unmanned aerial vehicles were shot down,” Gaidai added.

Earlier it became known that there would be no water in Lisichansk, Luhansk region, until the end of the war due to the destruction of infrastructure by the Russian invaders.