In Odessa, curfew is being tightened on the anniversary of the events on Kulikovo field

On May 2, 2014, Ukrainian activists clashed with pro-Russian forces in the city. 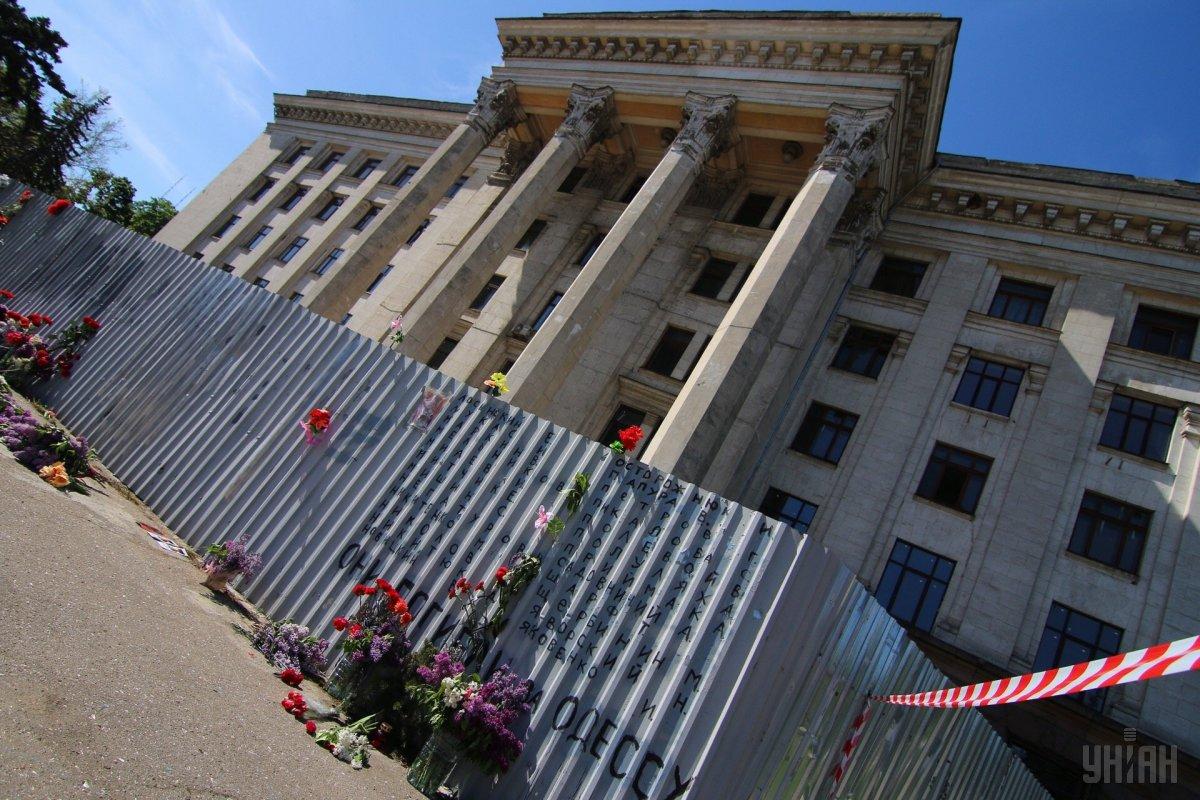 Residents are forbidden to be on the streets and in other public places without specially issued passes and certificates.

On May 2, 2014, Ukrainian activists clashed with pro-Russian forces in the city.

The collaborators called for the creation of a “people’s republic” in Odessa and invited Russian troops to the city.

Street fighting with gunfire ended in clashes on the Kulikovo field and a large-scale fire in the house of trade unions.

38 Russian henchmen were burned in the fire.

Subsequently, the investigation established that most of the detainees were Russian citizens and immigrants from Russian-controlled Transnistria.

Law enforcement officers assumed that the action, which turned into a bloody massacre, was paid for by separatist movements with the participation of some police representatives.

Putin used the events of May 2 to accuse the Ukrainian authorities of alleged crimes against civilians.

At the same time, Russia occupied Donbass and Crimea.

Former speaker of the General Staff of the Armed Forces of Ukraine Vladislav Seleznev called May 2 a “sacred date” for the Kremlin dictator. He believes that Russian propaganda will try to play with this date to create tension in the southern part of Ukraine.