He gave the order to bomb Ukraine: a case was opened against the commander of the 11th Army of the Russian Air Force

By order of Russian General Vladimir Kravchenko, the planes carried out rocket attacks on an oil depot in the Rivne region. 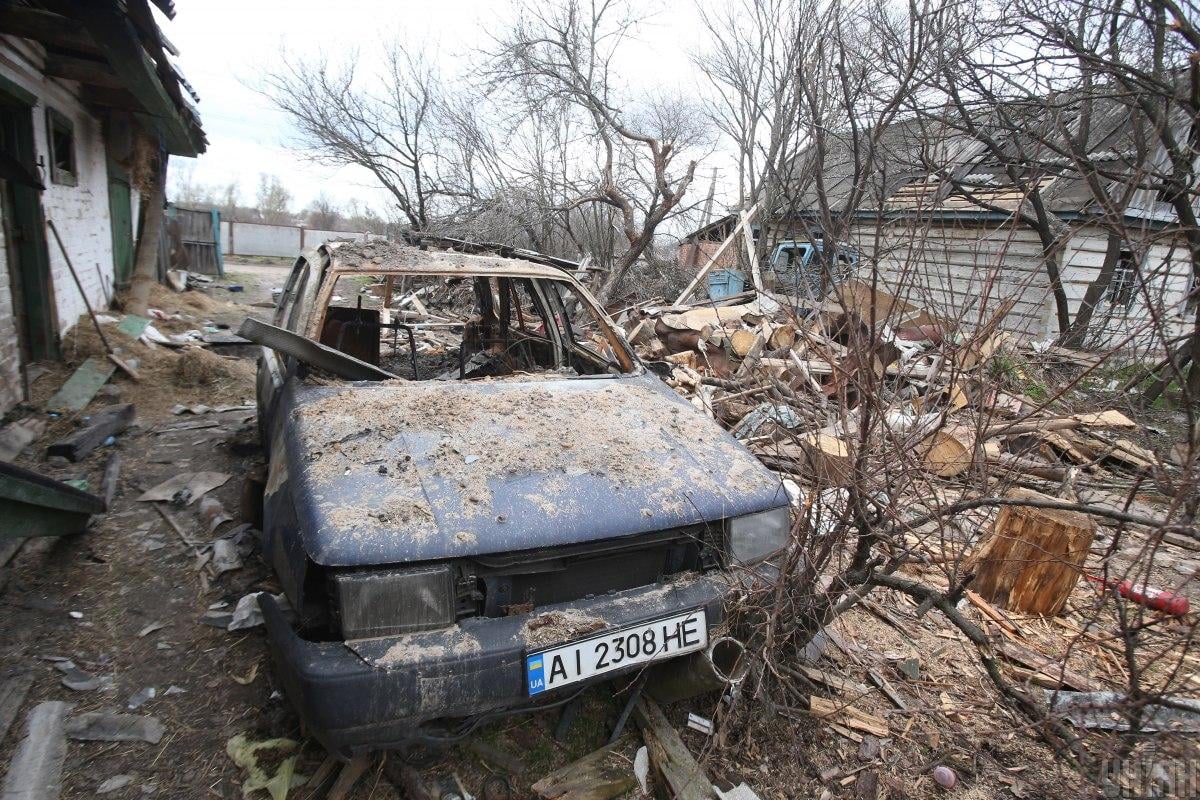 According to the press service of the Rivne regional prosecutor’s office, under the procedural guidance of the department, the commander of the 11th Army of the Russian Air Force was informed in absentia of suspicion.

Kravchenko is suspected of waging an aggressive war, deliberate actions committed to change the borders of the territory and the state border of Ukraine in violation of the procedure established by the Constitution of Ukraine, committed by a representative of the authorities by prior conspiracy by a group of persons that led to grave consequences, as well as in violation of laws and customs war (part 2 of article 437, part 3 of article 110, part 1 of article 438 of the Criminal Code of Ukraine).

According to the investigation, the lieutenant general, commander of the 11th Army of the Russian Air Force in March of this year gave orders to bomb the territory of Ukraine, including oil depots located on the territory of the Rivne region.

Subsequently, these orders were communicated by lower-level commanders to the pilots of combat aircraft of the Russian Federation, who took off from the Baranovichi airfield (Belarus), and without crossing the airspace of Ukraine, carried out rocket attacks on civilian infrastructure in the Rivne region.

The pre-trial investigation is being conducted by investigators from the SBU Office in the Rivne region.

The sanction of the article provides for a maximum penalty of life imprisonment with confiscation of property.

On April 26, Minister of Foreign Affairs of Ukraine Dmytro Kuleba noted that the Armed Forces of Ukraine had begun to adopt NATO and Alliance standards.

In Russia, it was recognized that in the coming years “it will be very difficult to live”