Globo recovers Tiago Leifert and counterattacks in the streaming war 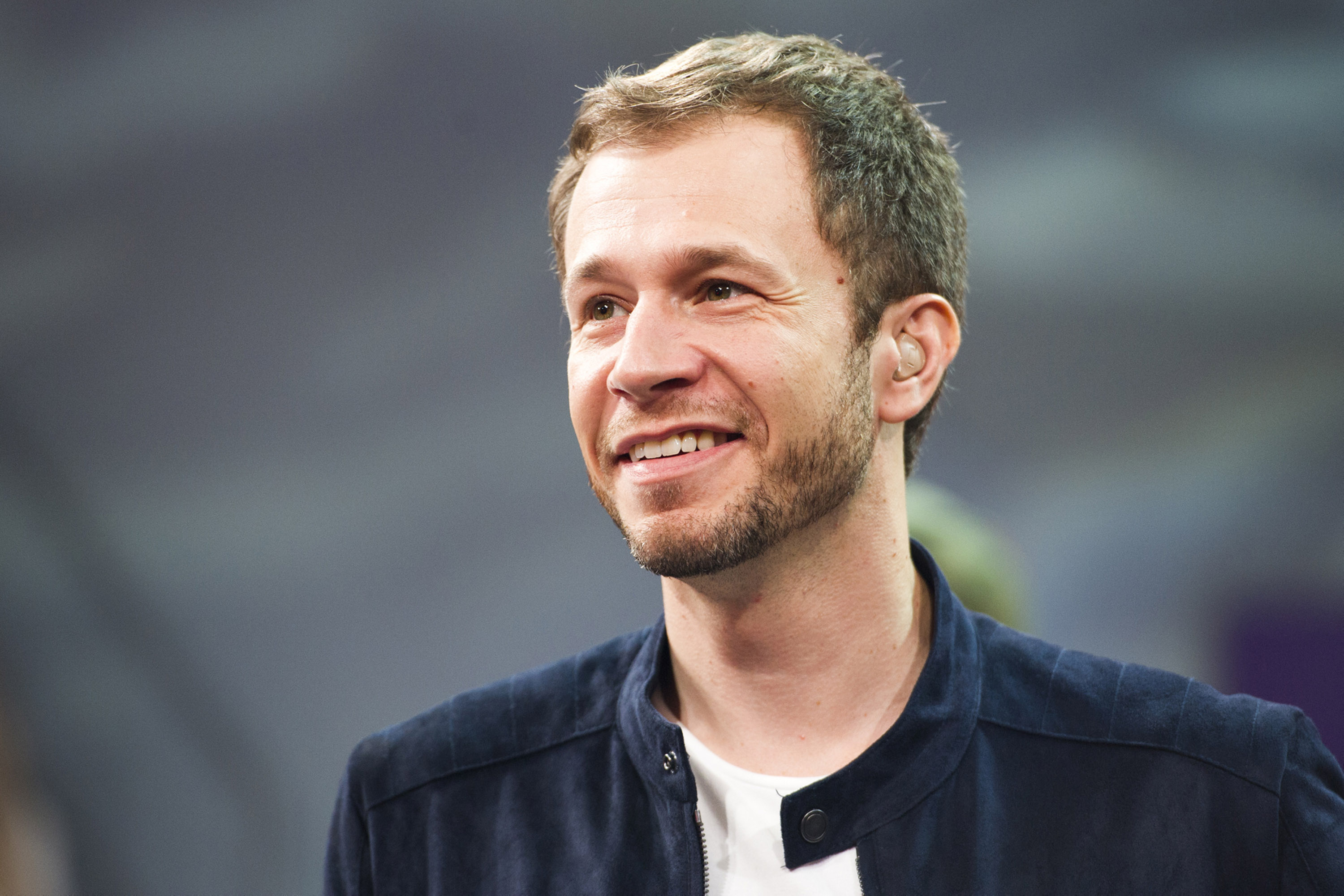 Tiago Leifert will return to the company that made him famous. After 16 years on the Globo network, the presenter left the channel in September last year for personal reasons and now announces a special project with the network. Leifert will narrate games from Qatar World Cup 2022 on Sportv and Globoplay. The announcement was made by Globo’s sports director, Renato Ribeiro, at the Rio2C event. According to him, transmissions will be made simultaneously on the pay channel and streaming – the latter will be open to non-subscribers.

Leifert is currently narrating the Copa do Brasil games broadcast on the Amazon Prime Video platform. By agreeing with Globoplay, Leifert proves to be a relevant piece in the streaming war.