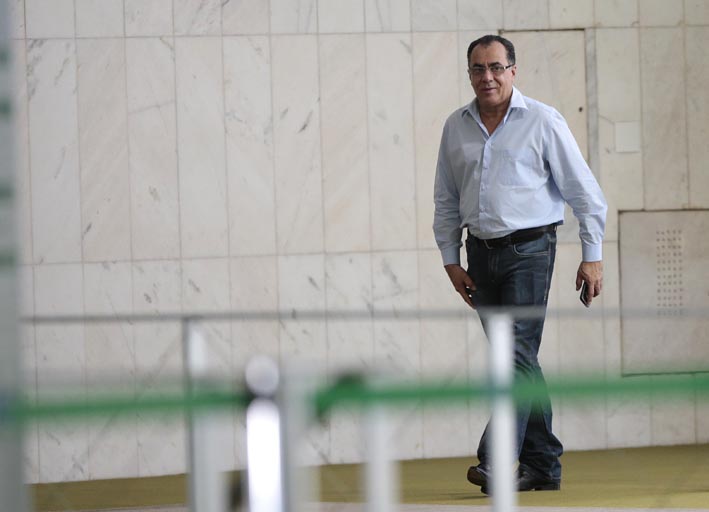 With an eye on the benevolence of Jair Bolsonaro with deputy Daniel Silveira, Celso Jacob, the former MDB deputy convicted and imprisoned by the STF, is also going to seek the Planalto to obtain a presidential pardon.

The request for pardon was prepared by the parliamentary defense in February and is being processed in the courts in Rio. In the next few days it should be sent to Planalto.

For Jacob’s defense, Bolsonaro’s move towards his ally strengthened the hope of the parliamentarian, known nationally for having hidden salami and cheese in his underwear to get into prison, when he was serving time in Brasilia and dispatched in the Chamber. Jacob considers his sentence of more than eight years in prison unjust.

“After the conviction of the applicant, the three former councilors who gave the only testimonies that incriminated the defendant
publicly admitted that there was a plot, set up and planned by the then president of the Chamber of Aldermen, Zulu, to generate an unfair process against Celso Jacob, so that with his removal he could take his place in succession of the position “, says lawyer Laíse Monteiro Lopes, at Jacob’s request.