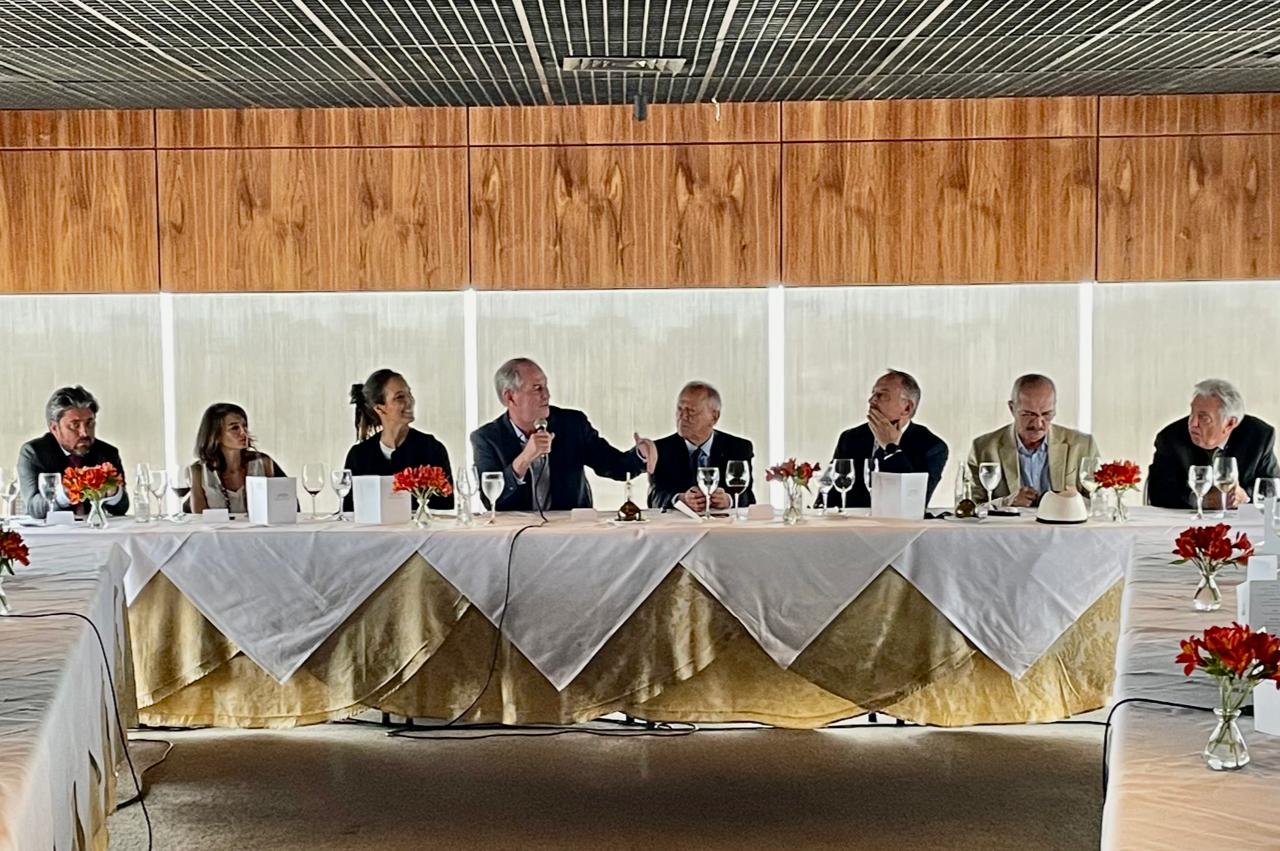 Ciro Gomes in a meeting with entrepreneurs at Terraço Itália, in São Paulo. //Disclosure

the presidential Cyrus Gomes (PDT) was this Friday, 29, in a meeting with businessmen and put it in the account of the PT the high concentration and profitability of banks. He criticized the fact that Brazil has four banks among the ten most profitable in the world. The ranking was made by Economática and released last week. “While Brazilian industry and companies suffer from depressed consumption and lack of investment, the financial sector profits. And it was in the PT governments that 85% of Brazil’s financial operations were concentrated in just 5 banks”.

According to Ciro’s press office, the meeting took place at the Terraço Itália restaurant, in São Paulo, and brought together the consul of ItalyDomenico Fornara, vice-consul Livia Satullo, jurist Wálter Maierovitch and representatives of companies such as PirelliCosta Cruises, Comolatti Group, Papaiz, Imautimatiche and Kopron. The event was organized by Gruppo Esponenti Italiani (GEI), which brings together the main companies of Italian origin in Brazil and is chaired by Valentino Rizzioli, who implemented the Fiat not country.