Businesses and bankers begin to lose hope of a third way 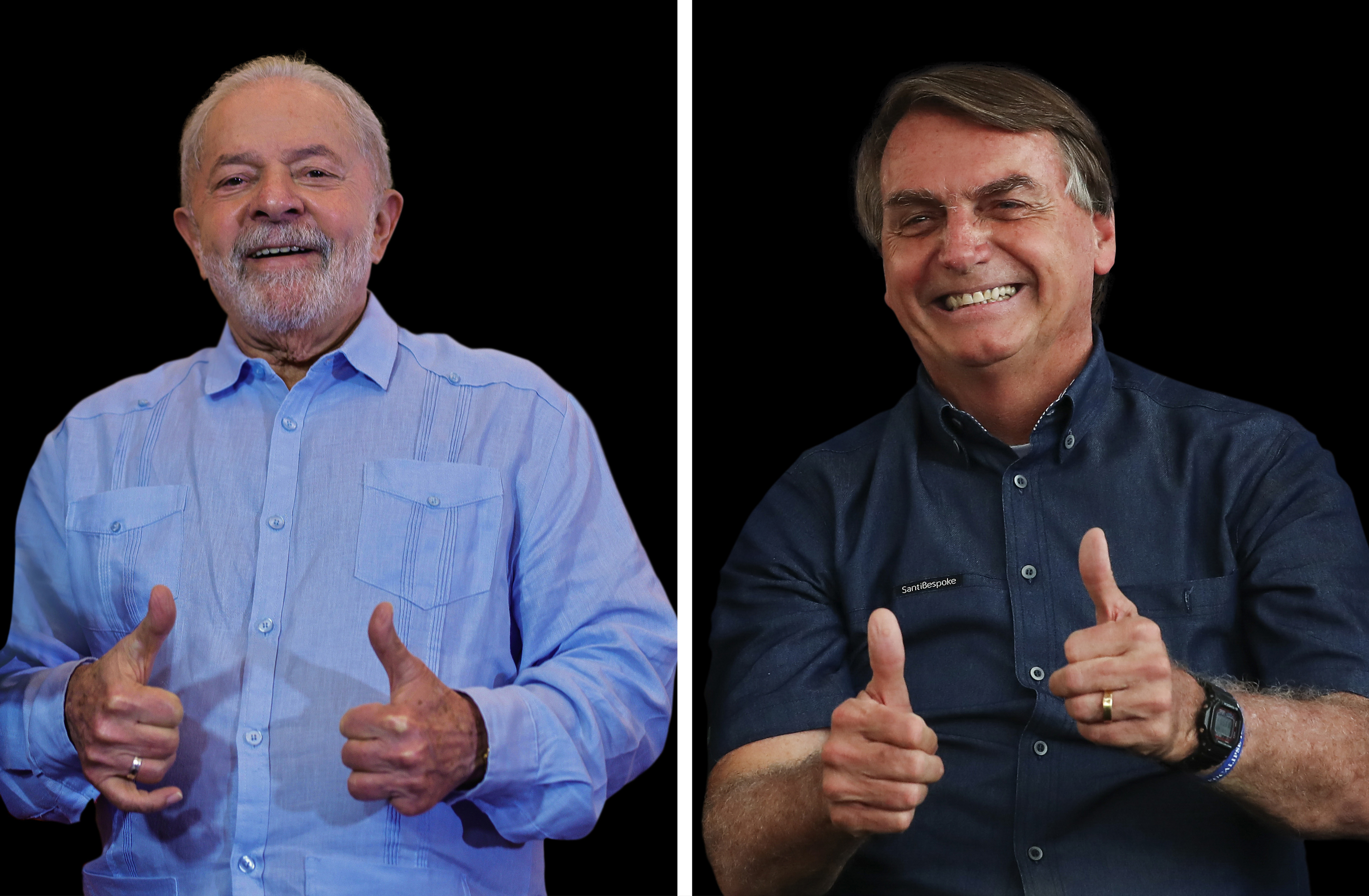 There are still three months until July to have a clearer picture of the viability of a candidate who is not Lula or Bolsonaro for the elections. But big business and bankers are starting to get discouraged about the feasibility of a third way. Neither João Doria’s declaration that he could eventually be vice president of Simone Tebet excited. “Parties just don’t want to and aren’t articulating,” a big businessman who has followed politics closely in recent decades told the column, who was one of the few who already in March 2018 predicted that Bolsonaro would win the elections. “And the dispute between Lula and Bolsonaro will be very tight.”

The discussion among the business community heated up after some pro-Lula statements this week. Former Central Bank president Armínio Fraga said in an interview with the website Poder 360 that he still has hopes for the third way, but declared his vote for Lula if the election is close. the presidential João Doria changed the tone of his speech and said he respects Lula, but does not respect Bolsonaro. People from Doria’s campaign say that drawing the line for democracy is already an effect of the actions of the marketer Lula Guimarães, who has now joined the campaign.

An important banker interviewed by the column says that the third way is practically gone and that he sees the business community very divided. “In my view, most are still Bolsonaristas, but many are ashamed to admit it,” he said. “There is a part of the financial market that is eager for a narrative that is sympathetic to Lula. But I don’t know if it lasts.”

In Doria’s campaign, the hope is that his marketer Lula will work miracles and get him to reach 10 points by July. “Doria was a great governor, but he made the big mistake of taking care of his communication himself. It’s like the doctor doing his own surgery”, says an important publicist. Already the business community that says it is against Bolsonaro and is willing to vote for Lula believes that the change of marketer in the PT was good news and that Sidônio Palmeira can change the course of the former president’s campaign. “You can’t talk about abortion in a conservative country if you want to win the election, right?”