Alexey Danilov commented on the so-called “referendum” that Russia is preparing in the occupied part of the Kherson region. 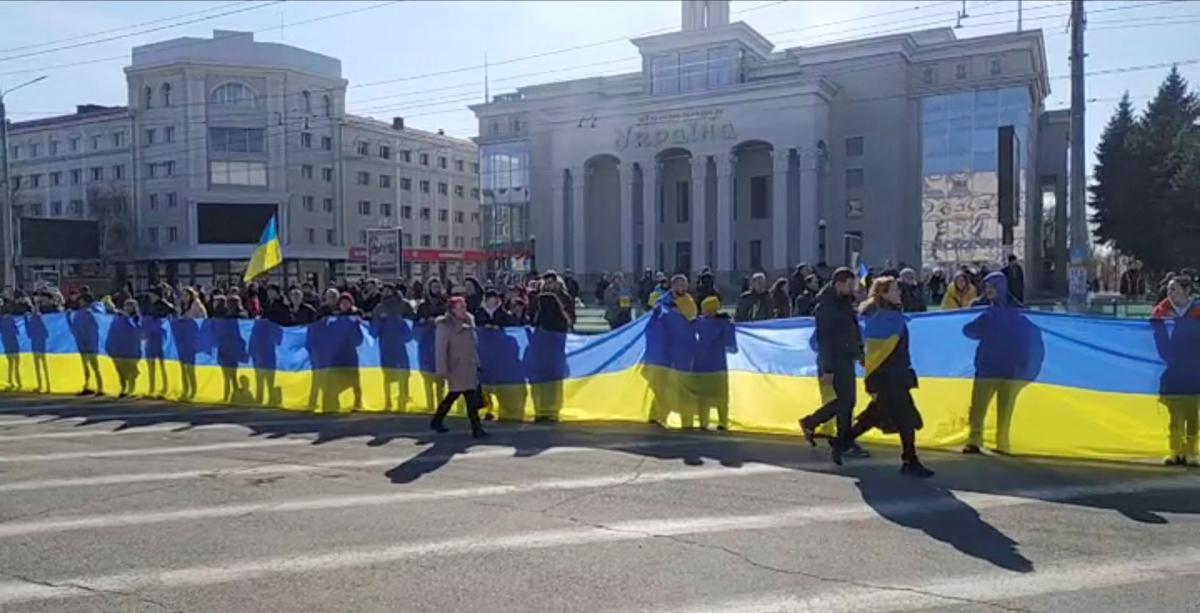 Russia will not be able to legitimize its control over the occupied territories.

This opinion was expressed by the Secretary of the National Security and Defense Council Alexei Danilov, informs Radio Liberty.

He commented on the so-called “referendum” that Russia is preparing for the occupied part of the Kherson region.

“These are not referendums. These are the usual classics of rashists, which are used to allegedly legalize the actions that they carried out. They have no legal or international significance. This is ordinary rashism, which today “blooms”, unfortunately, in the territory Russian Federation… I am more than sure that even if some actions take place there, they definitely cannot pull on any referendum, because Russia has nothing to do with our territories,” Danilov said.

He also called the attempt to introduce rubles into circulation in the occupied territory a classic Russian practice.

“When they seize this or that territory, they want to change the banking system. How far it will take root in the Kherson region, I can tell you for sure – it will not take root. For some time they may have some attempts to make such a pseudo-currency that should move on this territory. But, bearing in mind the resistance that the people of Kherson and all the citizens of our country have, I am more than sure that this is for a short period of time,” the Secretary of the National Security and Defense Council said.

As UNIAN reported earlier, President of Ukraine Volodymyr Zelensky said that the democratic world should respond with powerful sanctions to the construction of dungeons by the occupiers and the introduction of the ruble zone in southern Ukraine.

Kherson was occupied by Russian troops on March 2. After that, rallies in support of Ukraine were systematically held in the city. At the same time, the Russian military did not hesitate to use weapons against the unarmed residents of Kherson.

In occupied Kherson, the invaders announced that they intended to hold a “referendum” on the creation of the so-called “Kherson People’s Republic”. Initially, it was planned to be held from May 1 to May 10, then it was postponed to April 27.

In this connection, President of Ukraine Volodymyr Zelensky warned the Russian side about Ukraine’s withdrawal from the negotiation process in the event of a “referendum” in Kherson. After that, the Russian Foreign Ministry stated that they “know nothing” about the “referendum” being prepared in the city.

Tags: attack on UkraineconfidentcontrolCouncildefenseFederationlegitimizeNationaloccupiedRussianRussian invasion of UkraineSecurityterritorieswarwar against Ukrainewar in Ukrainewar of 2022