Even without picanha, McDonald’s beats Burger King in numbers 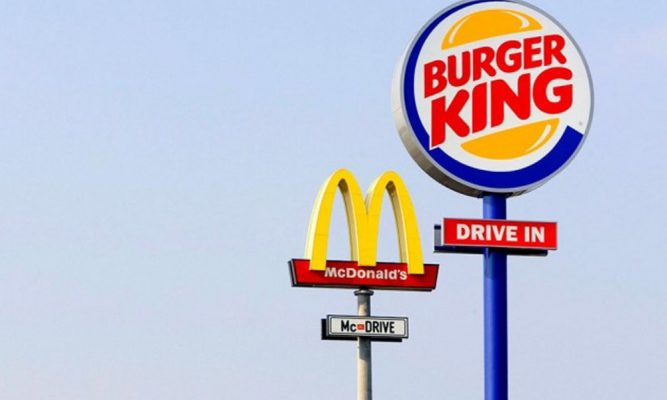 While the McDonald’s apologizes to consumers for putting on the menu a McPicanha without picanha, just with a sauce with the aroma of noble meat, analysts are interested in the company’s numbers. Credit Suisse took stock of the dispute between the network and the Burger King in the first quarter of 2022 and the bank’s analysts estimate that the victory went to the Big Mac network. “Arcos Dourados should continue to benefit from greater exposure to independent restaurants and from the 3D’s strategy (digital, delivery and drive-thru)”, they point out.

In the analysts’ accounts, McDonald’s net revenue in Brazil should shoot up 45% compared to the same period in 2021, to 1.4 billion reais. In the consolidated group worldwide, the expectation is for a profit of 90 million reais, against a loss of 140 million reais in the first quarter of 2021. Analysts believe that Burger King’s numbers will also be positive, but less robust than the rival network. “For the first quarter, Arcos should still present a better set of results in relation to BKB”, they say.

About the picanha, McDonald’s launched its new sandwich, but yesterday it noticed that in the small lines it was written that the meat was not picanha, just the sauce, which generated confusion among consumers to the point that the company officially apologized.