Elections 2022: João Doria: “The worst work is the unfinished one, it is the most expensive that can exist” 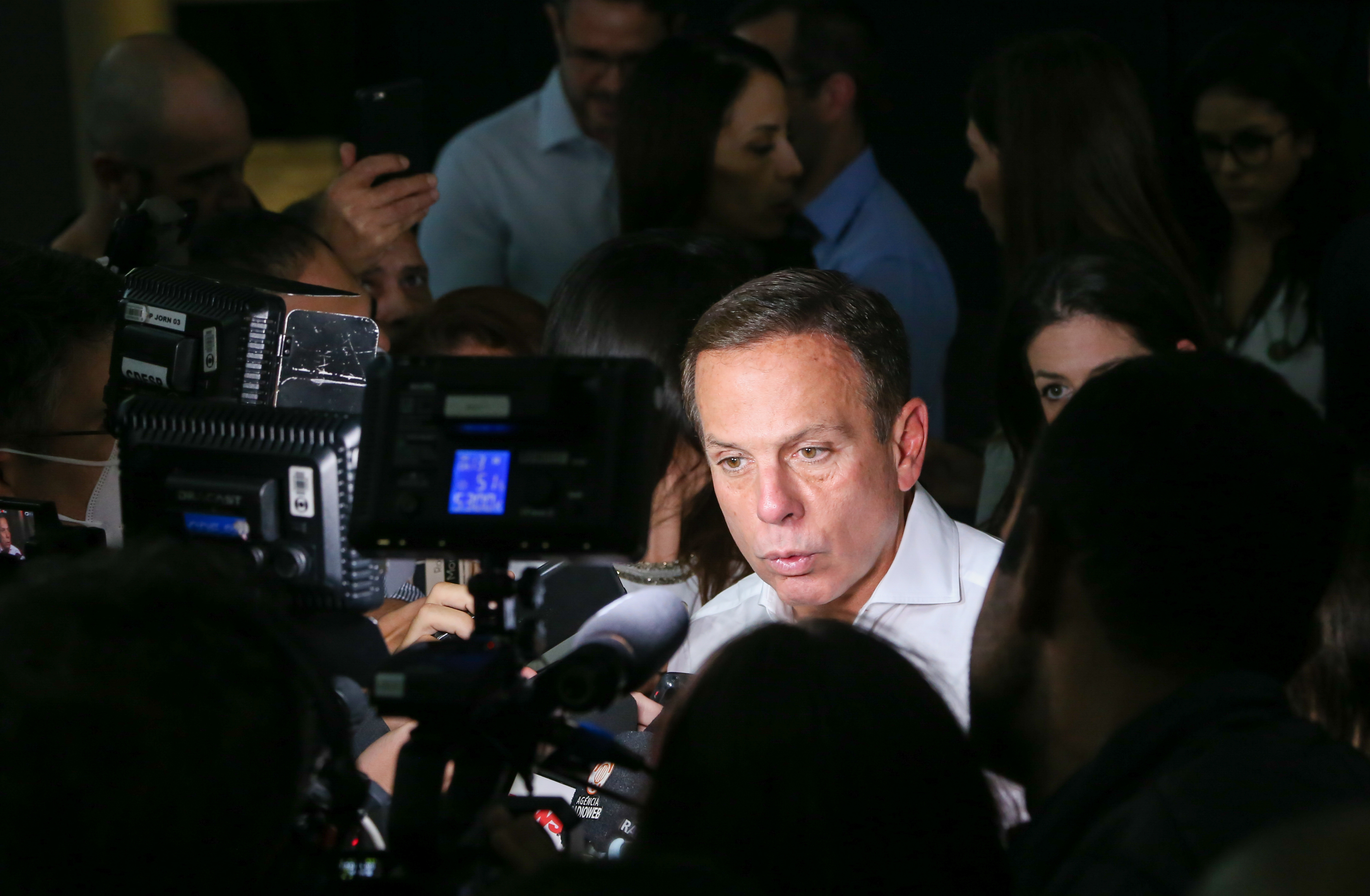 “The worst work is the unfinished work. It is the most expensive that can exist in the public sector, it is an unfinished work. In São Paulo, when we took over, we had 30 major projects at a standstill. Of the 30 large works at a standstill, 29 are currently underway, and the last one, the Rodoanel, is being restarted. And what did we do to get them restarted? We study each work, check the legal and judicial problems with the Court of Auditors, and solve them one by one, without fighting, without settling the dispute, through understanding and dialogue. It doesn’t make sense the amount of works paralyzed as we have in the country. It is necessary to have respect for public money (…) A good work is a finished work, which serves the interest of the population. The federal government has to be an example of transparency, democracy, respect for public money and also to complete unfinished works.”