‘Bolsonaro is a Pharisee and used millions of Catholics and Evangelicals’, says Lula | Radar 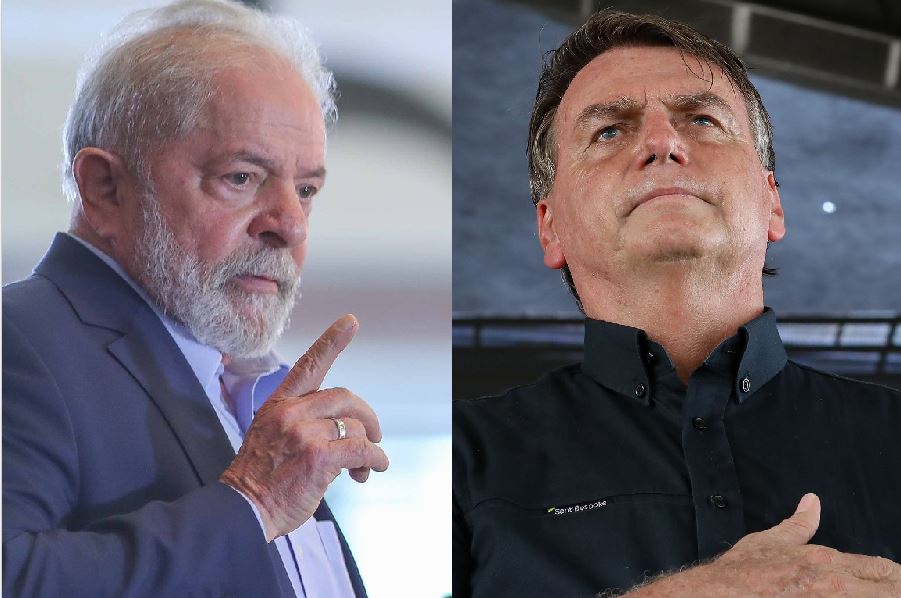 the former president Lula (EN) made harsh criticisms of Jair Bolsonaro (PL) and accused the current president of deceiving and using the good faith of millions of Brazilians.

“He lies every day. He is a person who lies, even using the name of God in vain. He is not evangelicalis not Catholiche is one Pharisee. He is a person who uses the good faith of millions and millions of Brazilians, evangelicals and Catholics who also voted for him”, said Lula this Thursday, during an event with leaders of the Network in Brasilia.

Religious leaders, especially evangelicals, were major vote-pullers for Bolsonaro in 2018 — in addition to constituting a large part of the allied base of the government in Congress.

The evangelical electorate has even been disputed not only by the current president, but by other pre-candidates for the Presidency of the Republic, such as Lula himself, Cyrus Gomes (PDT) and the former judge Sergio Moro (União Brasil), which recently ended up withdrawing from the dispute.