Ambev factory in the interior of SP has zero emissions 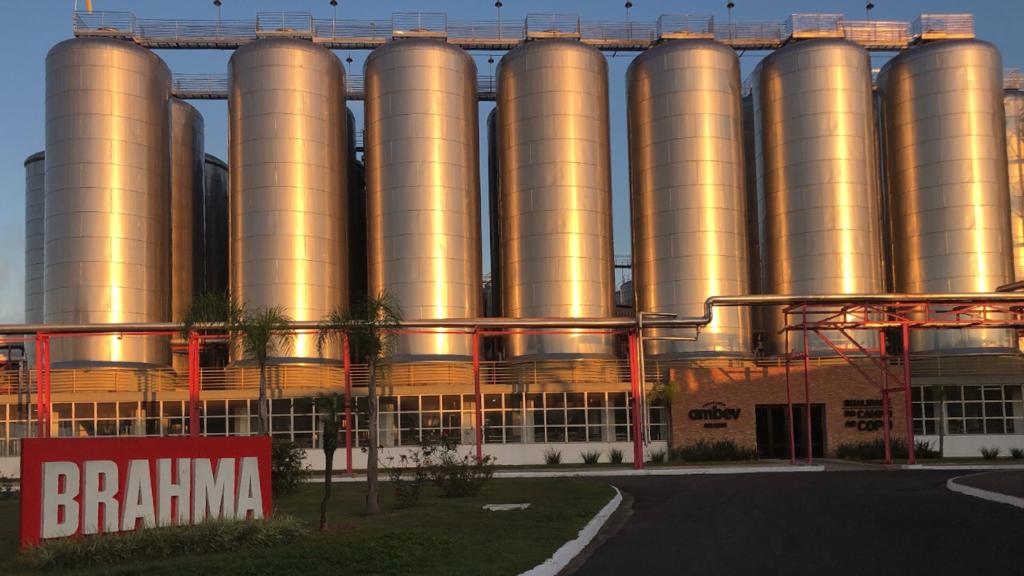 Ambev announced that its production unit in Agudos (SP) reached the zero carbon emissions mark. The plant has, according to the brewery, stopped emitting more than 10,000 tons of greenhouse gases a year.

Ambev invested 130 million reais in technologies to make its global operation less polluting. The measure is part of a plan with initiatives such as water management, smart agriculture and circular packaging. Last year the company started using electricity 100% from renewable sources at the unit.

The Agudos factory was founded in 1951 as Cervejaria Brahma and today has more than 500 workers. The production supplies the states of São Paulo, Paraná, Santa Catarina and Mato Grosso do Sul. Around 630 million liters of beer are produced per year on site.